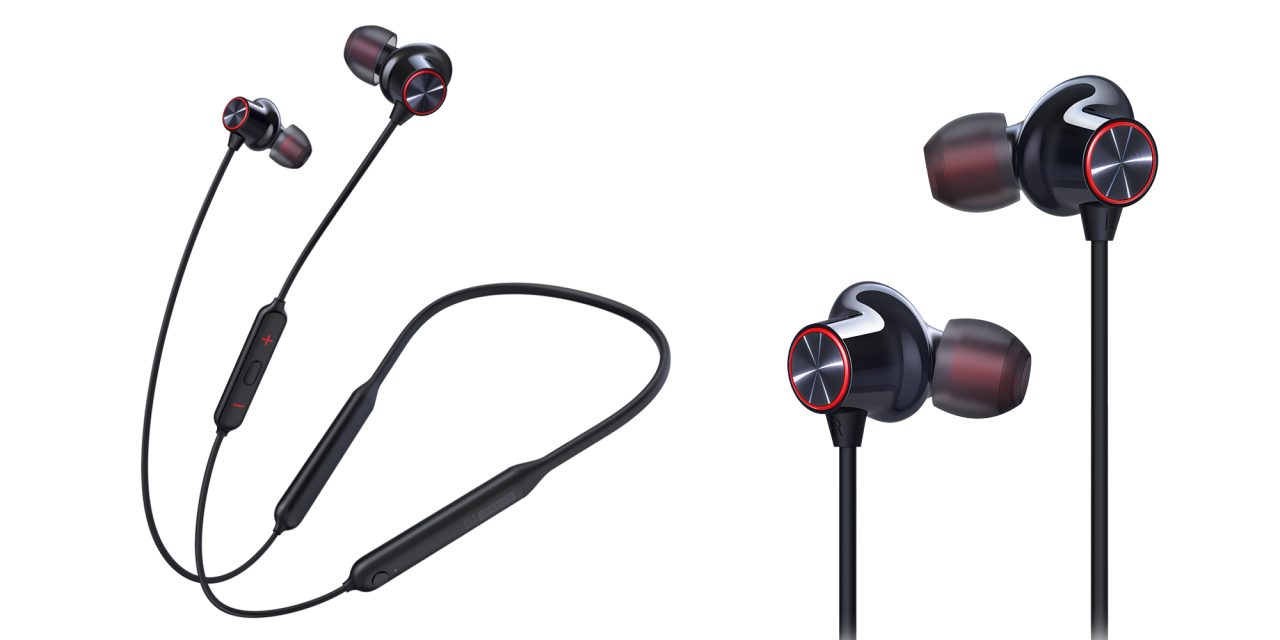 The new earbuds have had a slight redesign over the popular-but-not-perfect original Bullets Wireless. Gone are the fin-like earplugs and in come a much more comfortable in-ear bud shape. The rest of the design remains relatively familiar.

Each earbud is connected via a tether, which includes the inline remote and two extra modules that house the battery and wireless connectivity tech. The design is pretty standard, with the metallic black and red color scheme hinting that these are indeed designed and crafted by OnePlus.

The earbuds themselves have had more than just the fin shape tweaked. They now represent a much more natural shape, OnePlus claims that inspiration was taken from the natural world in the form of seashells. The chamber has been designed to funnel sound much more effectively and therefore enhance the listening experience.

Of course, new internal drivers on the OnePlus Bullets Wireless 2 do help the sound too. There are now three 10mm drivers for enhanced bass — which was an area that received some complaints on the previous generation. Bluetooth connectivity has also had a tweak, with an upgrade from Bluetooth 4.1 to Bluetooth 5.0 for more stable connections with your device(s). There is also added support for aptXHD now too, which is a big step up from the aptX-supported originals. 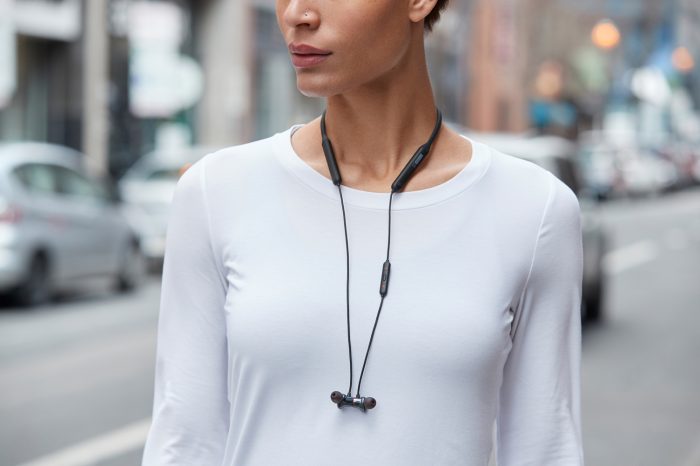 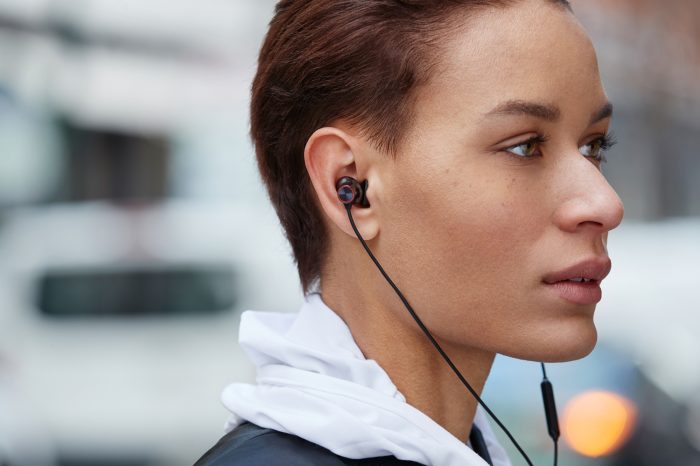 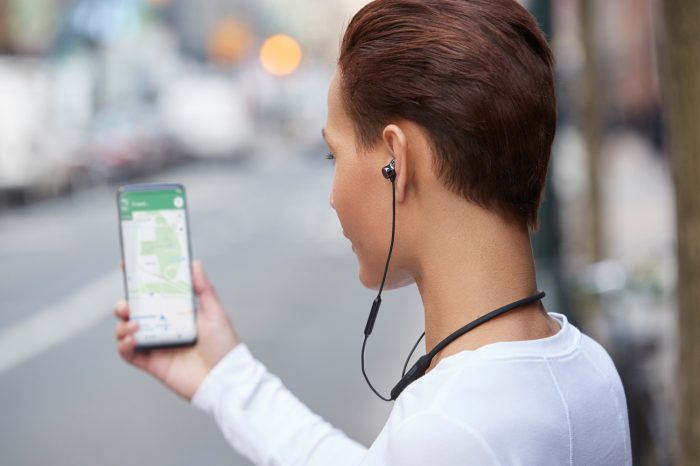 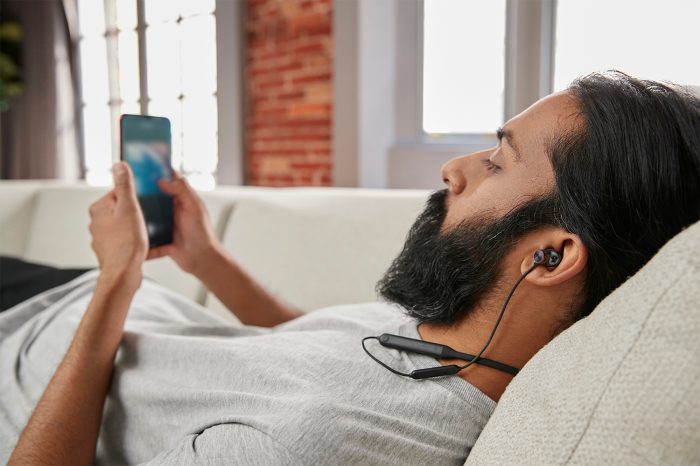 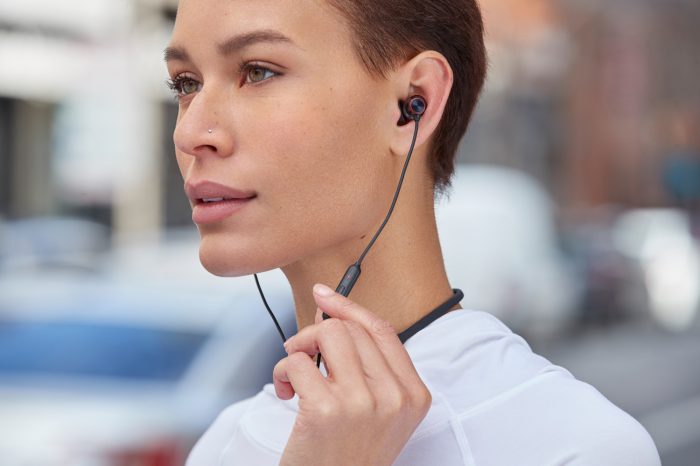 We’re told that just 10 minutes of charging will result in up to 10 hours of audio playback. As for the total battery life, it measures in at a supposed 14 hours with a fully charged pair of OnePlus Bullets Wireless 2 earbuds.

The charge port is naturally kept within the inline remote, which has also had a bit of a tweak. The dual buttons now allow for fast-switching between the last two devices you have connected the Bullets Wireless to. We’re sure you’ll find this is a useful feature if you have multiple devices you connect to on a daily basis.

One feature that also returns is the magnetic earbuds can be separated to pause and play music — although there is a slight delay of a couple of seconds. This can also be used to answer and hang-up calls. Other extras include the signature red silicone carry case for simple transportation and safekeeping.