Google Jump VR shuts down in June, here’s how to download data before it’s deleted 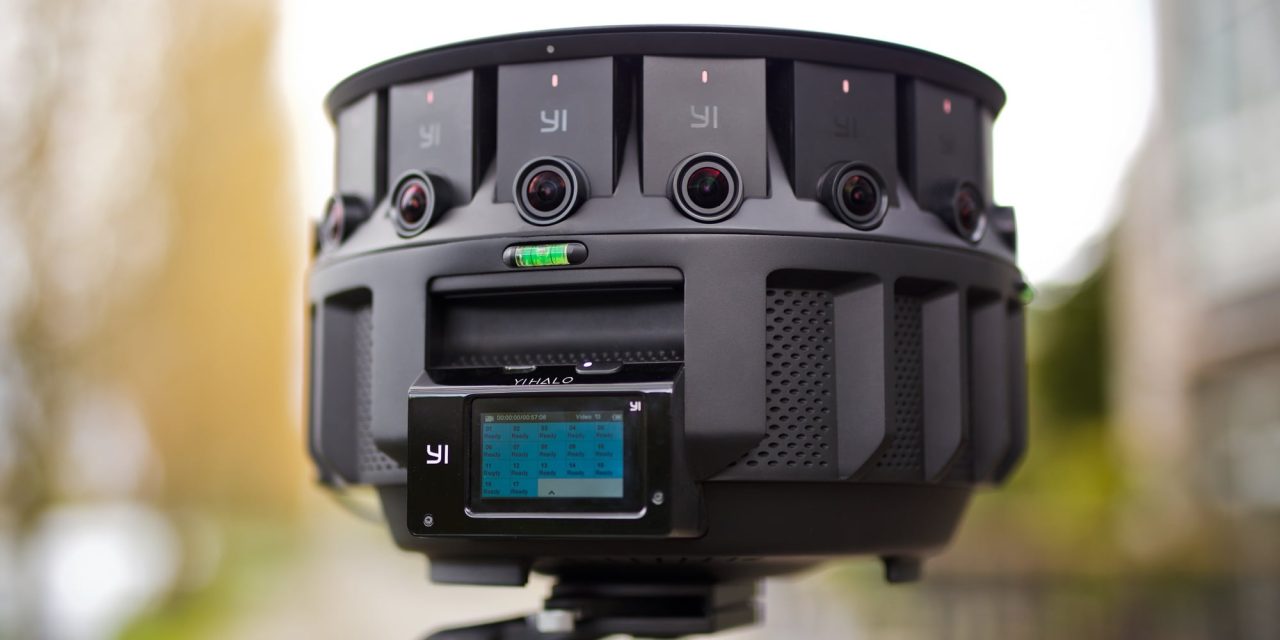 Another day, another Google service on the chopping block. Recently, Google has announced that it will pull the plug on its Jump VR video program, and that includes deleting user data. Here’s how to download your Jump VR data before the servers get axed.

First launched back in 2015, Jump VR has been a useful tool for creators when it comes to 360-degree VR content. Google also offered a software tool called “Jump Assembler” which could help those creators put together their footage.

Sadly, it’s that software which is bringing Jump VR to an end for Google. The company says (via Variety) that it “saw usage of Jump Assembler decline” following the launch of alternative solutions both in hardware and software. Starting June 26th, 2019, Google will block users from uploading any new footage with one day after that where they can download their data from the platform. On June 28th, Google will shut down Jump VR entirely and start deleting data from its cloud servers.

Thankfully, those who purchased the expensive camera rigs won’t be left behind. Google says that these camera rigs – GoPro Odyssey and YI HALO – will continue to work with third-party software such as Mistika VR or Nuke Cara VR.

Google Jump is shutting down. Just got an email. pic.twitter.com/kj4W2u0WKq

If you’re a Jump VR user with data still on your account, now is the time to get it downloaded. Google says that data will be available for download through June 27th, and everything will be deleted starting on June 28th. Google details three primary ways to download the data before it pulls the plug.

First, users can download data that’s already been stitched together using Jump Manager. To do that, users need to open Jump Manager, locate the Jump Assembler Stitches tab, and click download on any of the files they want to download.

Google also offers up the Cloud Console as an option for downloading Jump VR data. Through a web browser, users can right-click and save any of the data they would like. However, the company notes this may be slower than other methods. To get started, users need to head to https://console.cloud.google.com/storage/browser/[YOUR JUMP CREATOR ID]/.

Finally, Google says Jump VR users can use Gsutil, a Python application, to download their data. This allows command line access to buckets of data and object management tasks. There’s a full quick start guide available on how to do this.