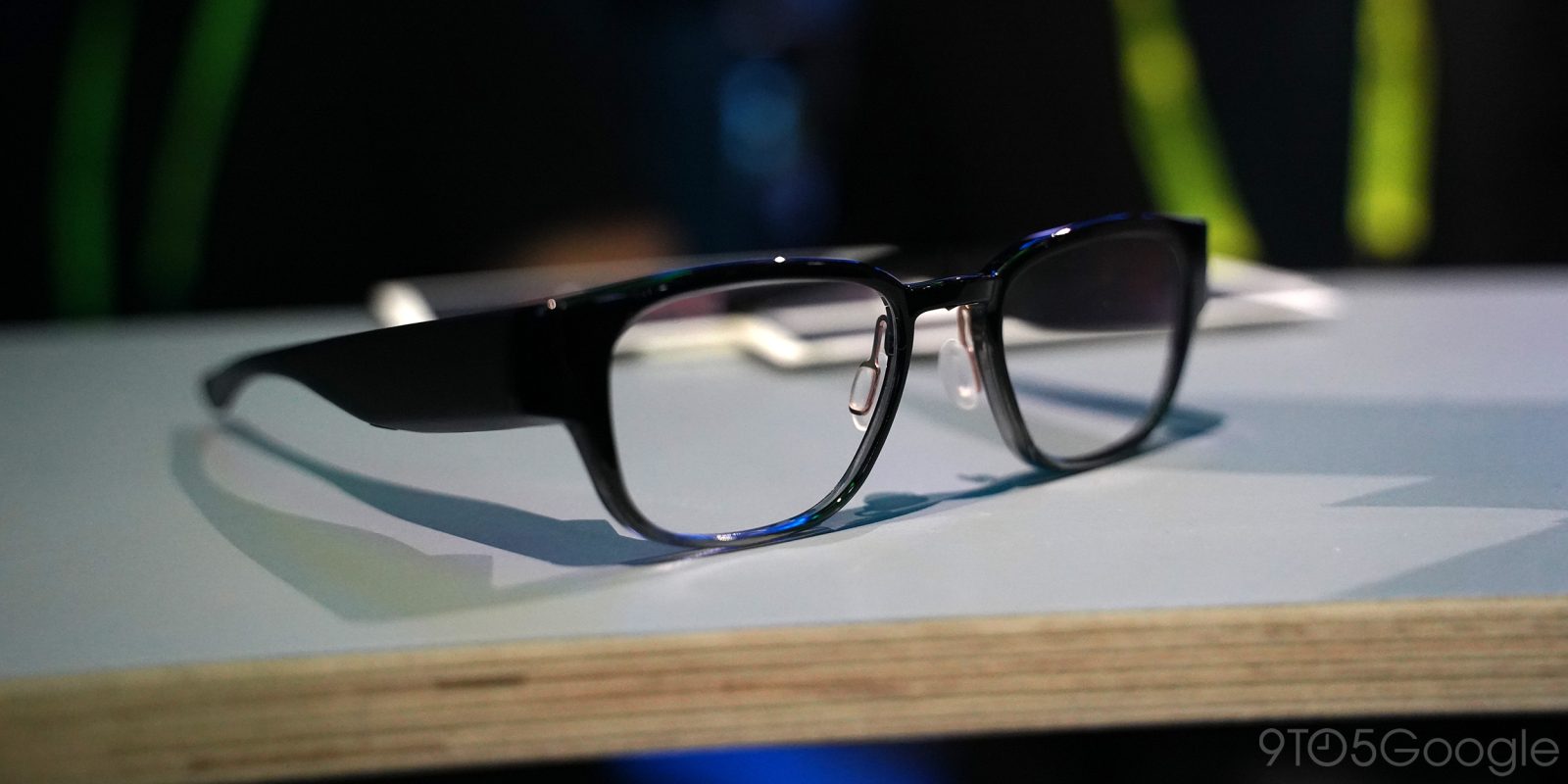 Focals by North launched at the start of this year, but quickly saw a price cut from $999 to $599. Since then, the plain-looking smart glasses that overlay a screen over your right eye has seen a number of new features. The latest includes Google Fit and Google Slides integration.

Version 1.94 today adds a new Focals Google Fit “Ability” to the wearables from Canadian company North. Users will be able to see fitness activity collected by their phone or other devices right on the smart glasses.

After signing into Google Fit from the Focals companion app, a new Health view will show both daily activity and weekly progress graphs. This includes Move Minutes and Heart Points, as well as step count, calories burned, and distance.

Google Fit is available on both Android and iOS, as well as Wear OS and other fitness tracking devices.

Meanwhile, a previous update to Focals aded the ability to control Google Slides presentations. After downloading the Focals Connect Chrome Extension, you can use the Loop ring controller to move between slides, while any speaker notes will appear on the smart glasses.

Users can scroll up or down on notes, and left/right to move between slides. This presentation integration is a prime example of augmented reality being leveraged to discreetly display useful information in day-to-day life.

Focals by North start at $599 with a number frame styles, color variants, and prescription lens choices that drive the price to $999. To purchase, a fitting appointment at a showroom in Brooklyn or Toronto is required. Pop-up Showrooms also provide additional chances to demo the headset.