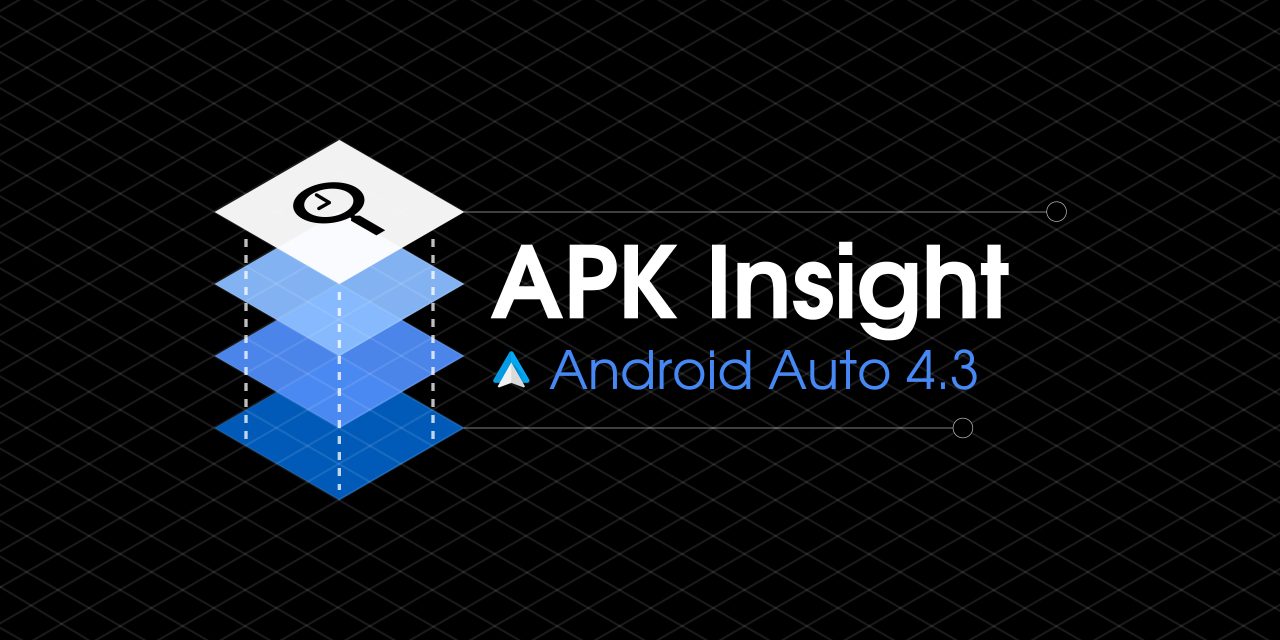 Back at Google I/O 2019, it was revealed that Android Auto would be getting a huge overhaul to its design. In the latest update for the Android Auto companion app, Google is setting the foundation for that “Boardwalk” redesign ahead of its release later this Summer.

Setting the foundation for ‘Boardwalk’

There’s also clear language that hints at a prompt of some sort when this update first makes its way to users. None of this is live when plugged into a car just yet, but the arrival of these strings in Android Auto 4.3 hint that the “Boardwalk” redesign could arrive earlier in Summer rather than later.

<string name=”settings_privacy_policy_description”>”Explains how Google handles your information when you use Google’s services.”</string>

The announcement of Android Auto’s “Boardwalk” redesign did confirm a lot of details, but there are still some things we don’t fully know. Android Auto 4.3 has strings that hint at an option to mute/unmute conversations. Again, the functionality isn’t totally clear here, but presumably, this will allow users to mute a text conversation from sending overlay notifications until choosing otherwise. Notably, hands-on demos of Android Auto at I/O showed a “hide” button on recent notifications.

Finally, this version also brings a Favorite section to the dialer app on Android Auto. This isn’t live in the current interface, but it was live in demo versions back at I/O.

Android Auto 4.3 is rolling out now via the Play Store. We do not post APKs to download directly given the legal challenges associated with copyright and possibility of removal. Meanwhile, that model is perilous given Android App Bundles and Google Play’s Dynamic Delivery.