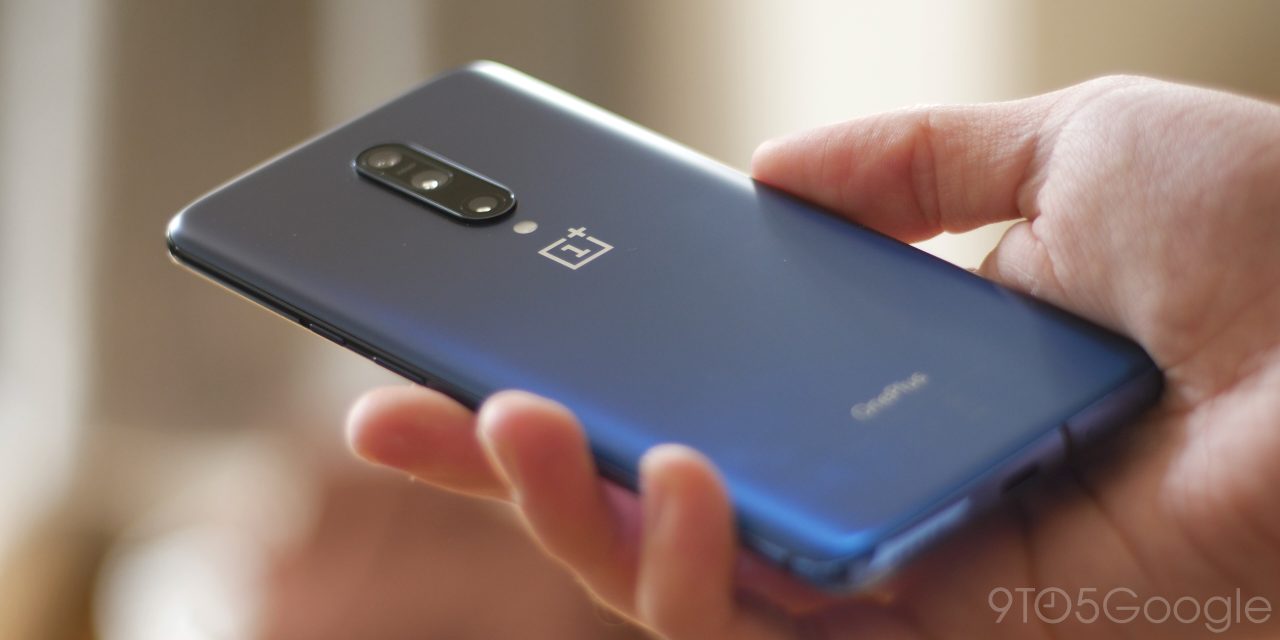 The OnePlus 7 Pro makes a ton of improvements from past versions of the company’s devices, but one of the biggest gains is in the camera department. Now, a couple of weeks after launch OnePlus is rolling out an update that promises to improve the 7 Pro’s camera with better HDR, as well as including other welcome fixes.

In the latest Oxygen OS build, v9.5.4/5, OnePlus focuses primarily on improving the camera further. The update, which has been rolling out since yesterday, does this by improving the HDR feature as well as improving image quality in low light with the OnePlus 7 Pro camera. OnePlus also says that this update fixes white balance and focus issues in “several scenarios.”

Further, OnePlus has included some more general fixes beyond just the camera and HDR. The display gets some enhancements with Ambient Display fixes and also optimizations for the Tap to Wake feature. There’s also a fix for an issue where Bluetooth headsets could experience delayed audio in games. The full changelog follows.

Interestingly, this build is rolling out in two versions. Due to EU regulations and apparently at Google’s instruction, OnePlus is rolling out this update as Oxygen OS 9.5.4 and 9.5.5, one of which is exclusively for the EU region. At the moment, it’s unclear what exactly differs in the EU build, but it likely has something to do with recent anti-trust rulings.