Cam Compare: Just how much of an upgrade is the OnePlus 7 Pro camera? [Video] 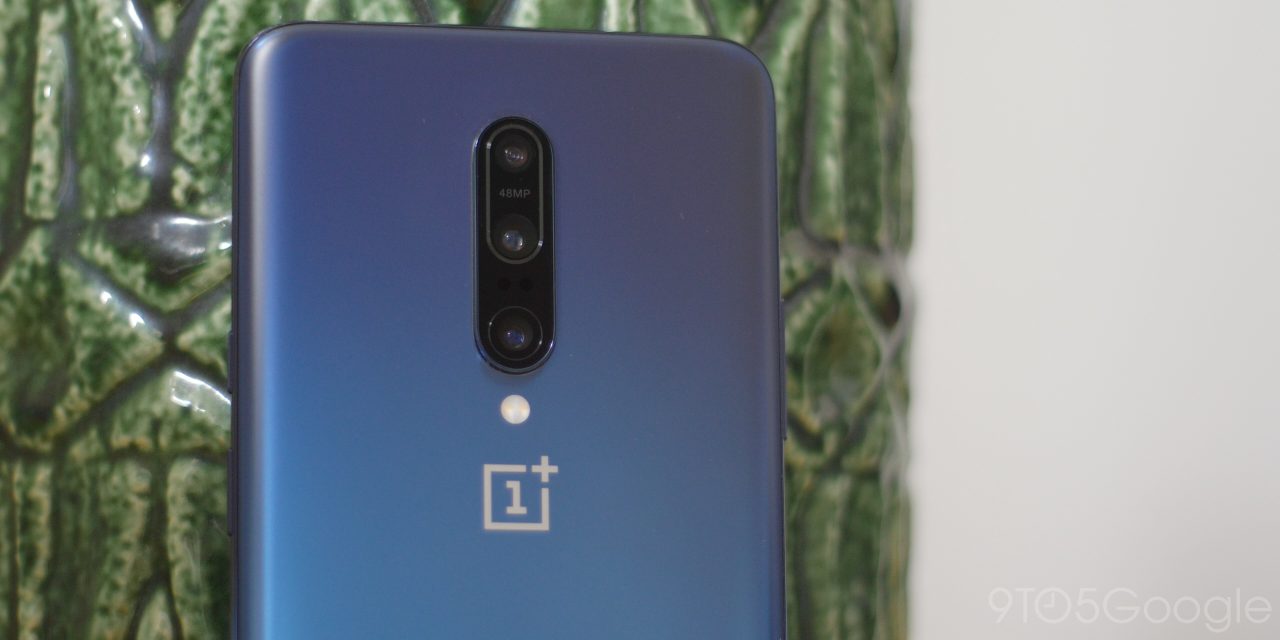 The OnePlus 7 Pro is many things. A great overall package is one way to describe it. but one area that we’ve seen previous OnePlus devices really struggle in the past is in camera performance. So, has the OnePlus 7 Pro addressed this?

By introducing a triple camera setup and new optics, the OnePlus 7 Pro on paper at least looks to provide a massive step up over the OnePlus 6T in the camera stakes. Sony’s IMX 586 sensor should be the catalyst for improved camera performance but we’ve been let down by some mediocre camera software on OnePlus devices in the past.

You only need to see the Gcam ports on the OnePlus 6T to see that there was some work needed to get the most out of the hardware. OnePlus has assured us that the 7 Pro is going to right many of those missteps. My first impressions are that they’ve made gains, but how does it stack up against some of its peers — and indeed its own past? 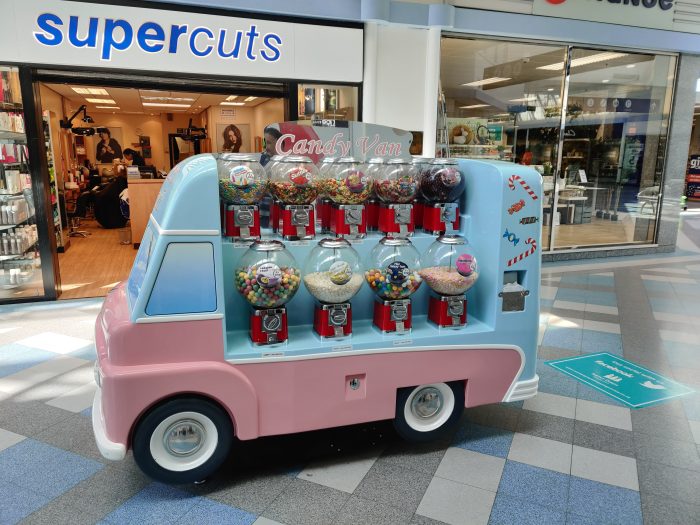 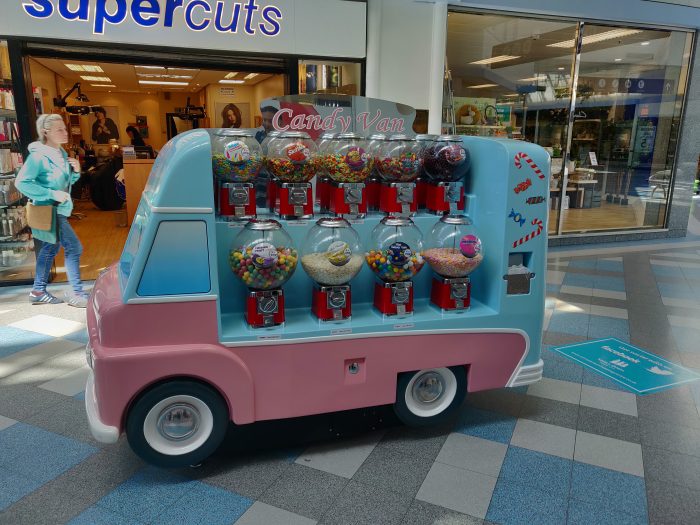 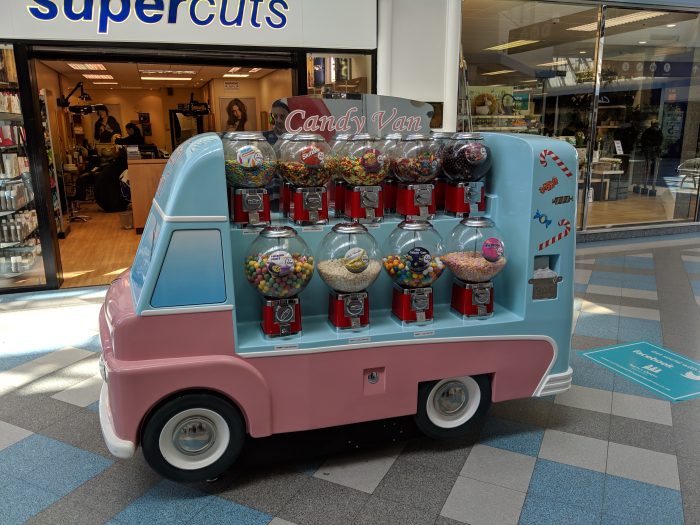 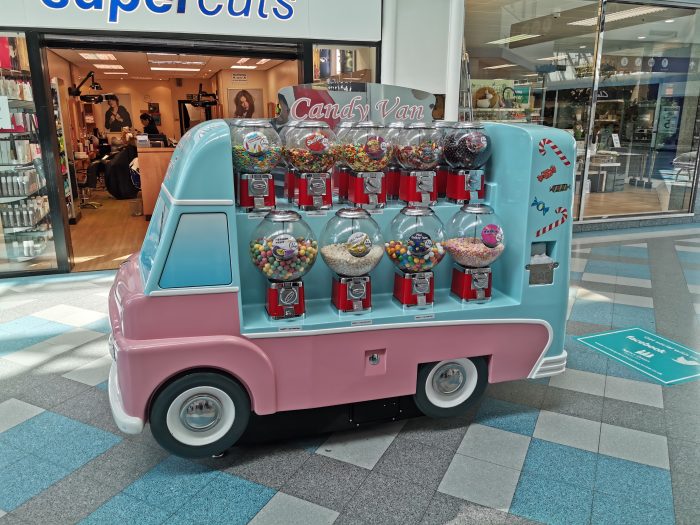 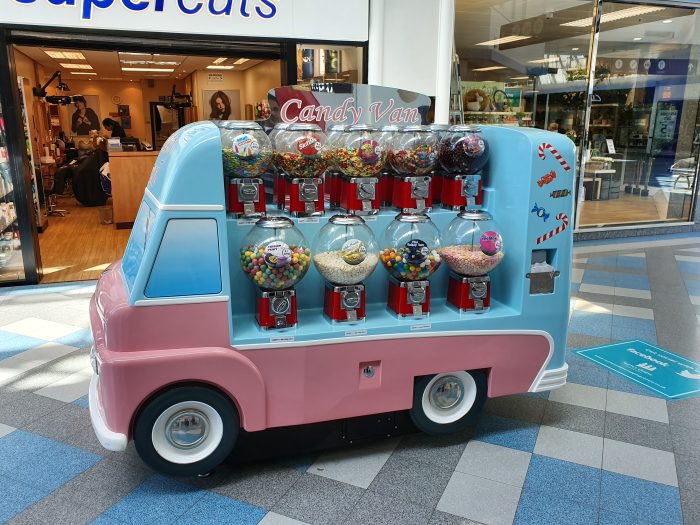 You can tell straight away just how differently the results on the OnePlus 7 Pro and the OnePlus 6T are from the first image I happened to take with both. Looking at the colors, dynamic range and just the overall sharpness shows a marked difference.

The resulting image looks a little overexposed in auto mode compared to the Pixel for instance but fits a middle ground between the punchy, vibrancy that we’ve come to expect from the Galaxy family. 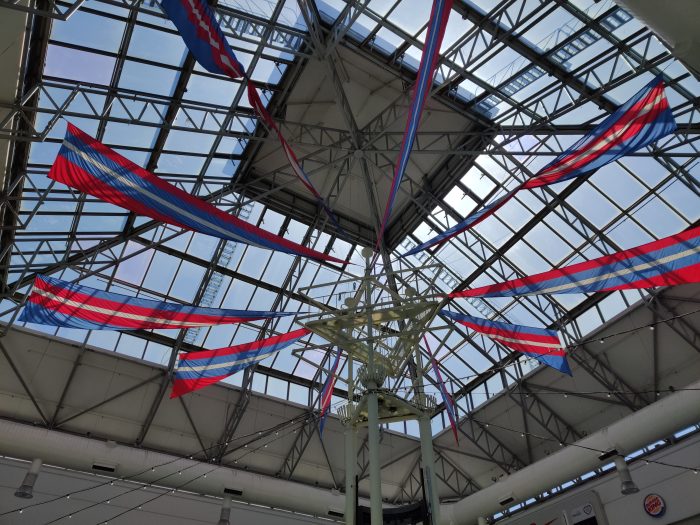 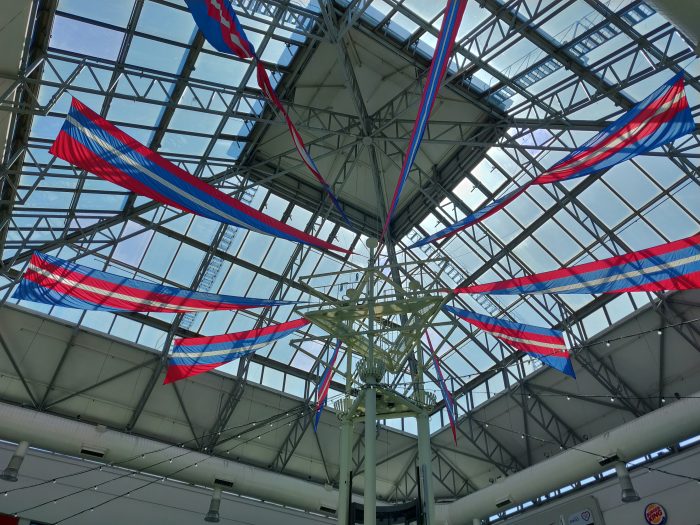 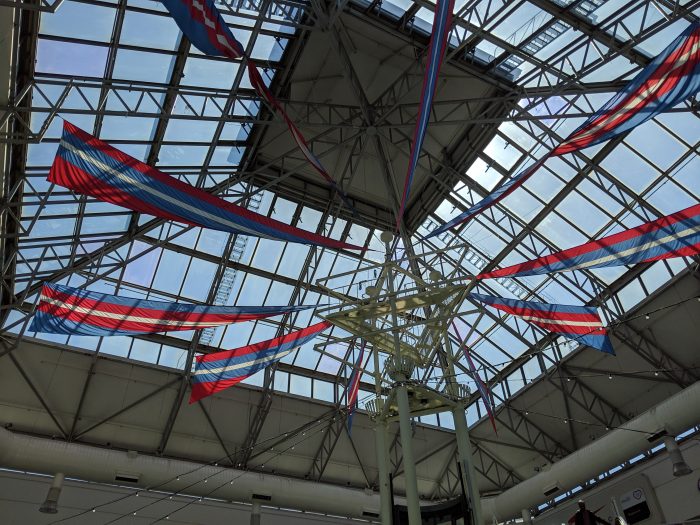 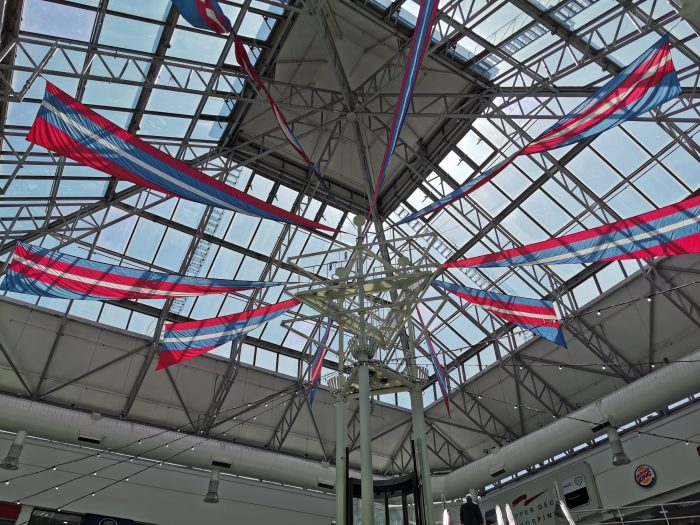 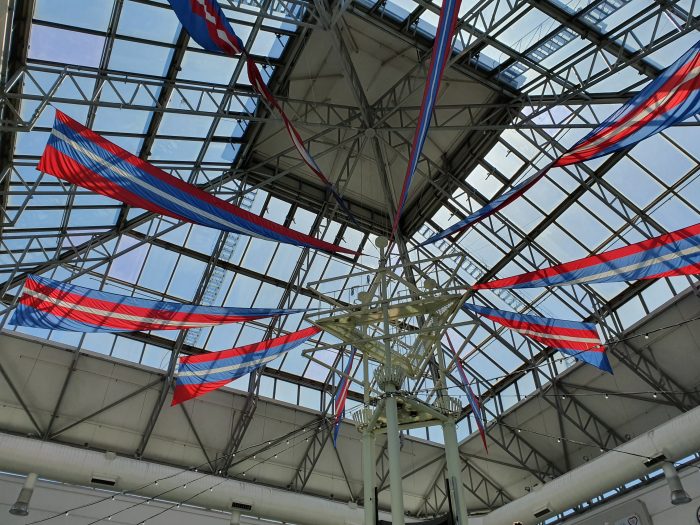 Directly sunlight and shade can play havoc with a camera system, but the OnePlus 7 Pro seems to do a lot better than its predecessor — or at least it does in my experience. Although the 6T has never had a terrible camera, it has had a camera that doesn’t quite stack up with the of its internals. The everyday performance being above most of the market feels let down by a camera that feels a couple of steps behind.

In isolation I’d probably be happy with the 6T results, it’s only when you get images off a device an onto a bigger display that you really notice more nuances and indeed issues. All cameras exhibit some minor lens flare, but it does add to the character somewhat. My personal favorite is the Huawei P30 Pro image, shadows, colors and sharpness are exceptional. 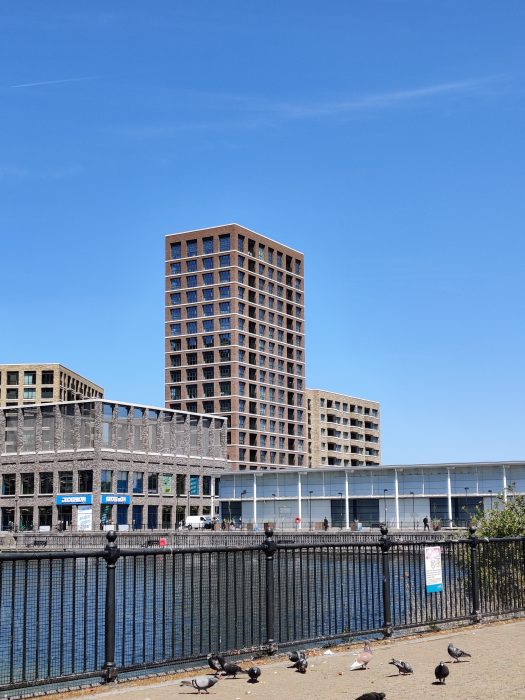 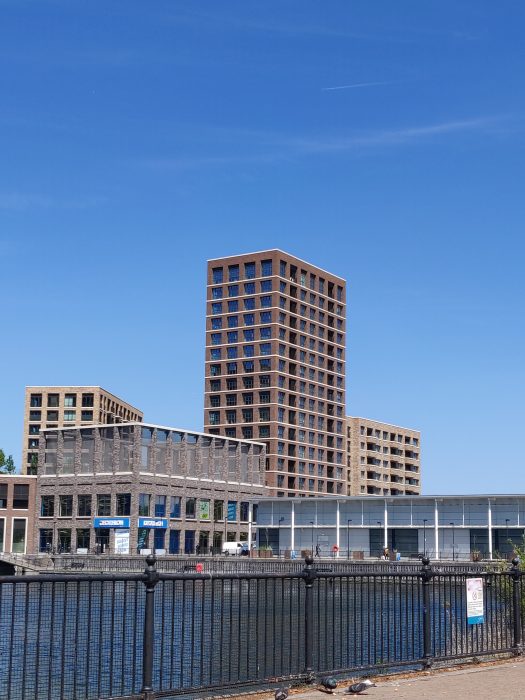 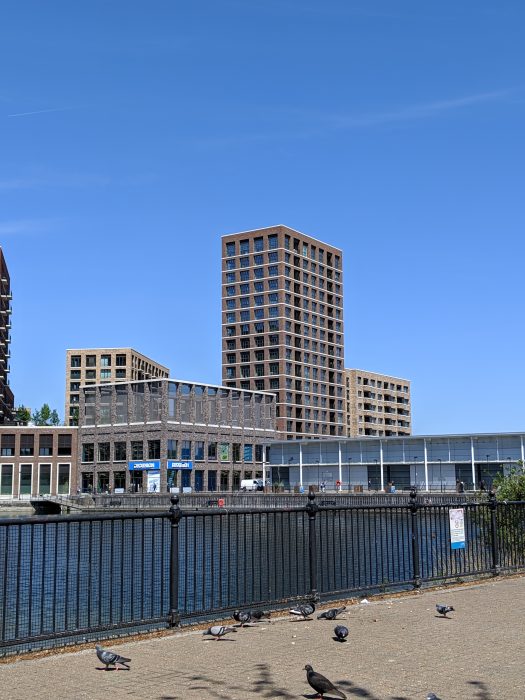 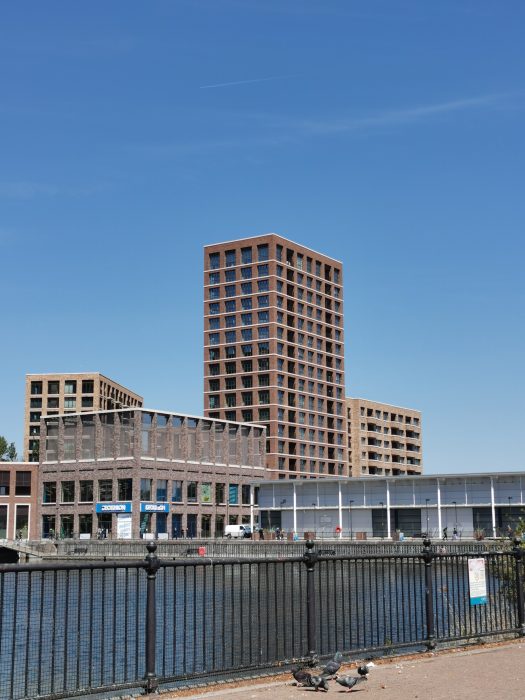 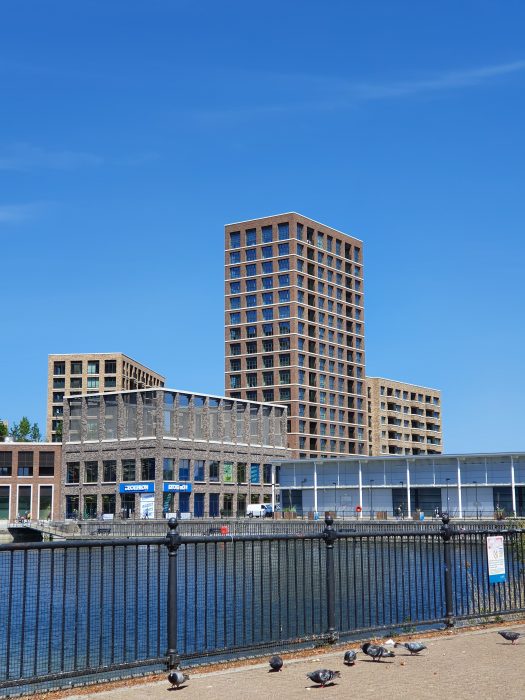 Given the telephoto capabilities on offers, I wanted to be fair and test the 2x zoom on all camera systems. The Pixel relies heavily on digital zoom but really does a fantastic job across the board in my opinion — subjectively it is my favorite of the five images.

No picture is objectively bad, but there are some improvements. The OnePlus 7 Pro and the Huawei P30 Pro with true telephoto zoom lenses are the best of the lot in terms of overall sharpness. The color accuracy has to go to the Pixel 3 XL, but the OnePlus 7 Pro does arguably the best all-around.

I’m impressed at the quality of the OnePlus 6T, as you would expect it to struggle but although the image is a little soft, it’s a great middle ground between the color accuracy of the Pixel 3 and the vibrant Galaxy S10+. 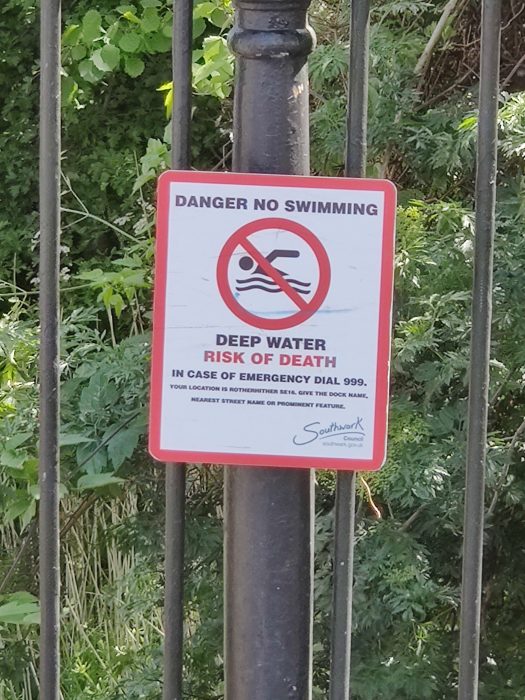 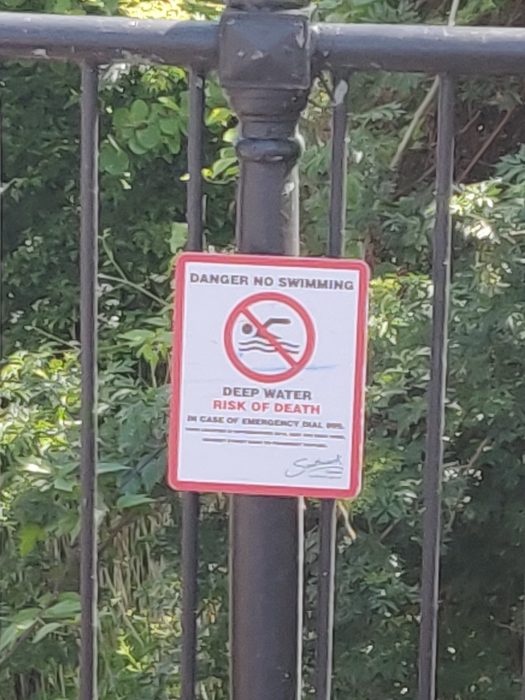 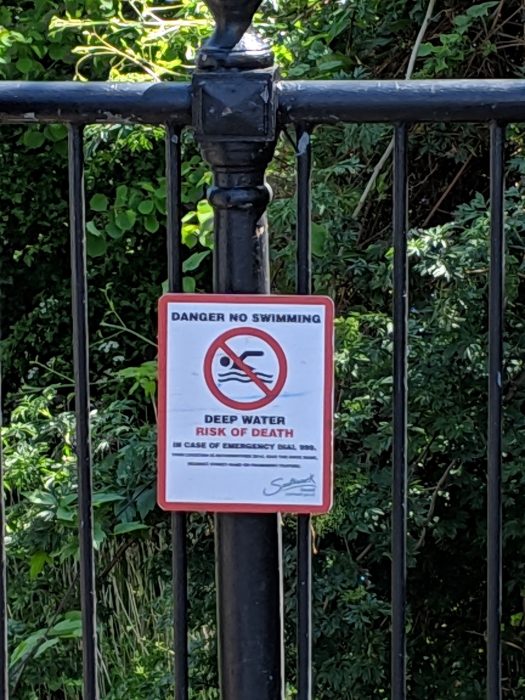 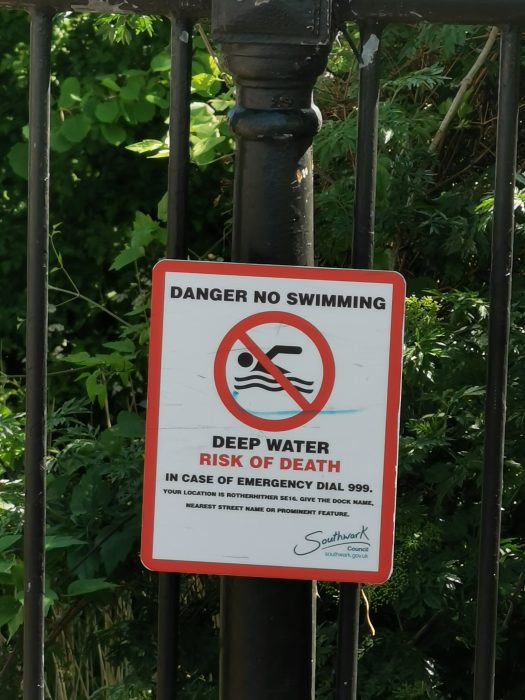 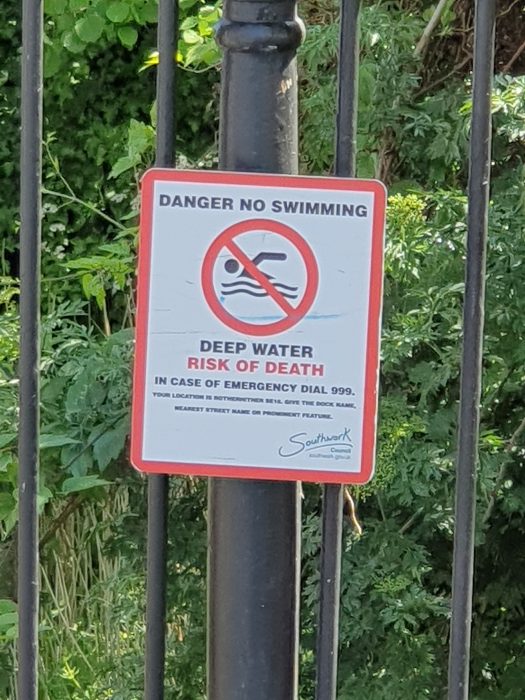 Intrigued by the quality of the zoom capabilities of all cameras, here’s a sign zoomed in at 10x. The OnePlus 7 Pro relies heavily on digital zoom beyond the 3x point. There is no fancy hybrid tech or AI to help clean up images, that said the results are still pretty impressive.

The Huawei P30 Pro does lead the way, closely followed by the OnePlus 7 Pro. The colors are all wrong from the P30 Pro, what results is an underexposed-but-sharp image. The best outright image would have to be the Samsung Galaxy S10+.

How each camera handles light rays and the sunlight gives you a clearer indication of how ends up looking in certain scenarios. I have to say the Pixel isn’t as impressive as I expected here. Although it does well with regard to clarity when fully digitally zoomed at 10x, the dingy appearance makes the image feel flatter. 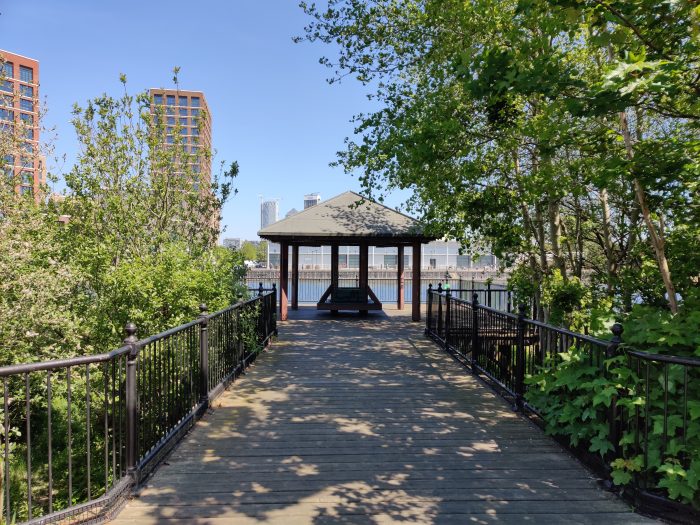 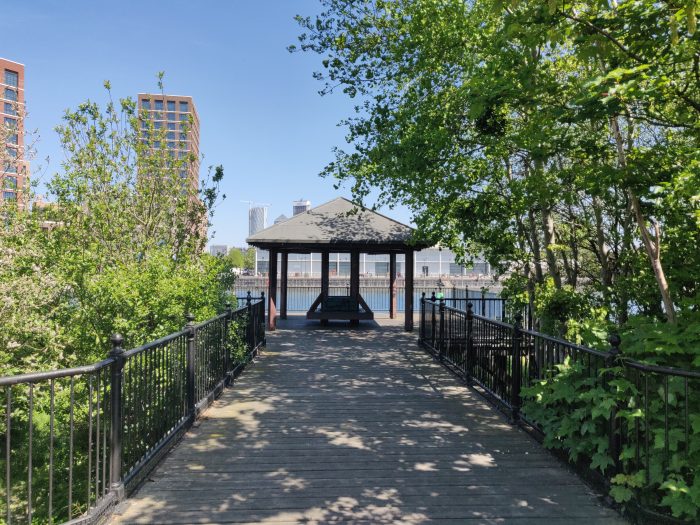 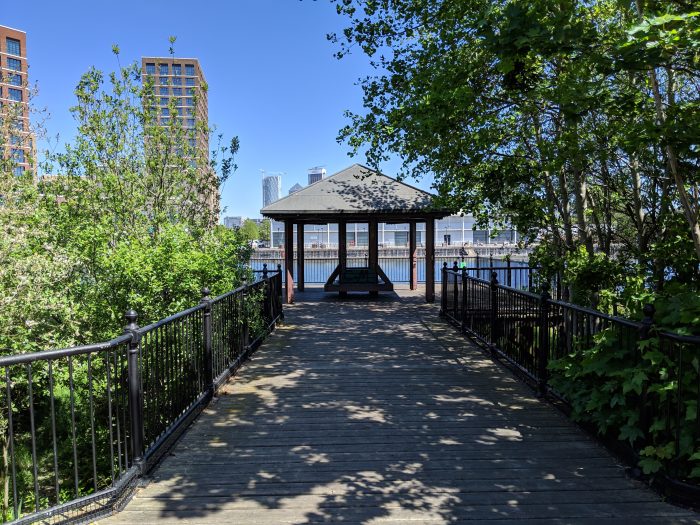 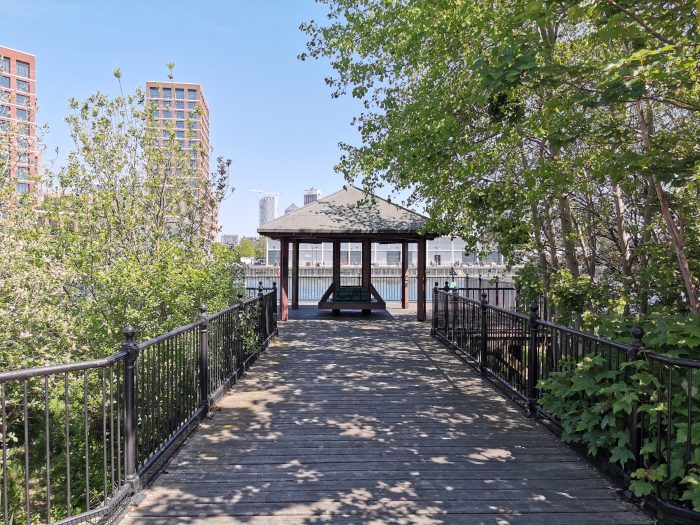 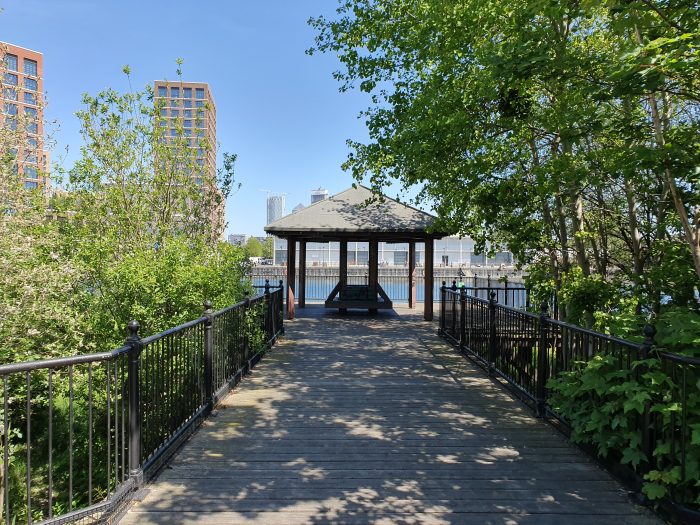 Check out this image of a bandstand in the shade. You can see from the get-go that the OnePlus 6T does look a little washed out but directly comparing to the OnePlus 7 Pro. My personal preference is that of the Galaxy S10+, the colors and dynamic range are excellent.

It does all boil down to preference, as each smartphone camera has its own unique traits that are pretty consistent in almost any scenario. It’s also some sort of proof that it is really hard to get a terrible camera system in a modern smartphone.

The addition of the 3x telephoto zoom lens is also a real bonus, the main 48-megapixel sensor really makes a difference. You get just that bit more information and an overall sharper image. That is even with pixel binning tech compressing the images down to 12-megapixels.

If you were worried about the OnePlus 7 Pro camera, you need not be, as it’s very impressive. We haven’t yet delved into the new Nightscape 2.0 and how it stacks up against the competition but rest assured that we will give you the lowdown in the coming weeks. Until then, if you do happen to pick up the latest OnePlus handset, you won’t be disappointed in almost any area.

Although that said, the OnePlus 7 Pro did receive a 111 from DxOMark, which puts it above even the Pixel 3. I don’t think I agree with that entirely. We’re boiling down camera performance to a number or a figure, but photography is more than just a number or sticker from a third-party. I will say that it’s a major step up, and the video modes are pretty solid. It’s maybe not the quantum leap you’d hope for, but it does have a great camera that truly matches the insane everyday performance.

Get the OnePlus 7 Pro: