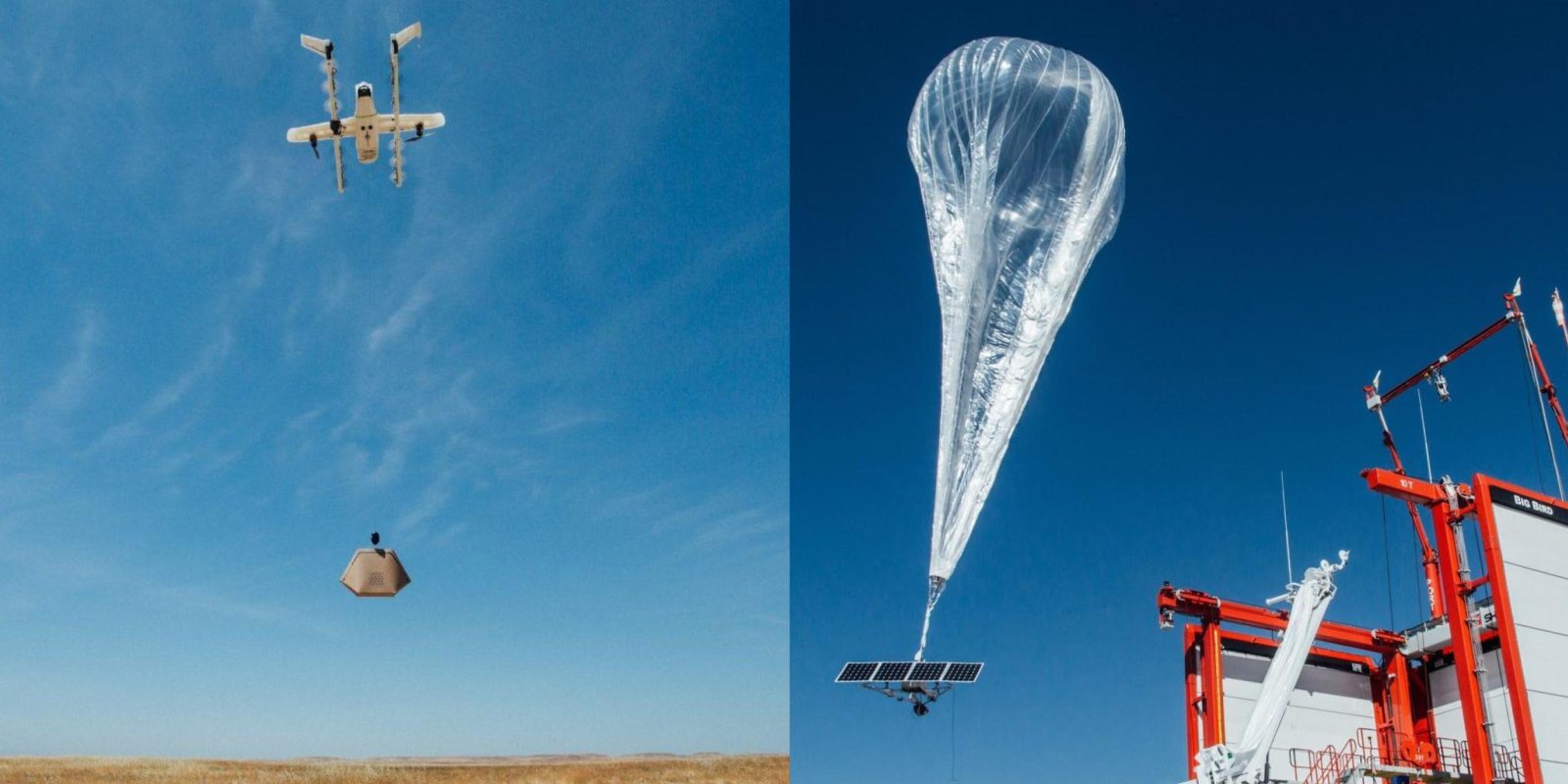 Two of X’s aerial projects are graduating from the Moonshot Factory today to become independent Alphabet companies like Waymo and Verily. Dropping the “project” status, Loon will continue to deliver internet via balloons, while Wing is focusing on a variety of drone-related efforts.

Loon’s mission from 2011 is to deliver internet to areas with no or low connectivity via balloons that ascend into the stratosphere. These tennis court-sized balloons are made from sheets of polyethylene and can fly for over 100 days before a controlled descent. Autolaunchers that feature cranes inflate balloons and release them, with a launch every 30 minutes.

Attached to the tear drop-shaped balloon is essentially a cell tower that can beam down LTE connectivity. A solar panel array provides renewable energy to power all the components. Multiple balloons work in conjunction to blanket an area with service. 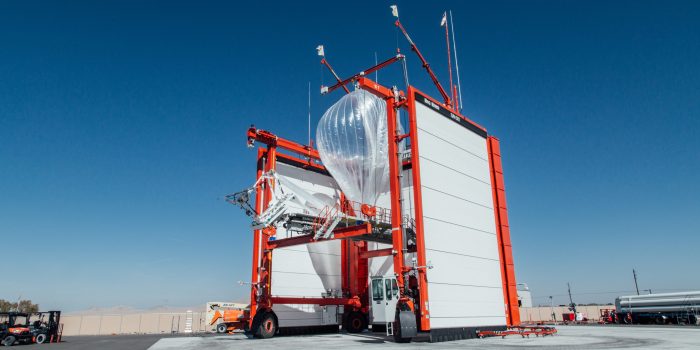 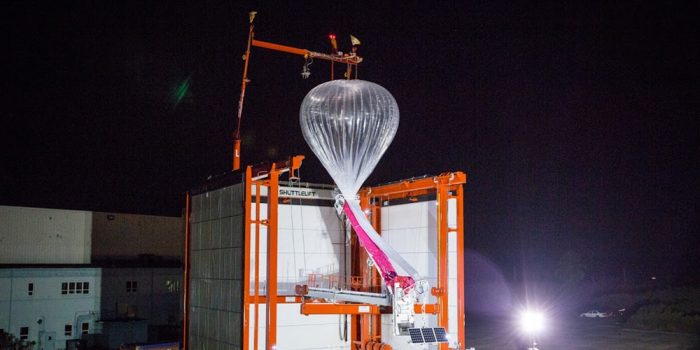 Loon was able to deliver emergency LTE connectivity in less than a month to Puerto Rico last year after a devastating hurricane. As an Other Bet, it will work with mobile carriers, governments, and partners to expand connectivity, with Project Loon lead Alastair Westgarth becoming the new CEO.

Founded in 2012, Wing has had a more turbulent history, but in the past year found its footing. Its focus is on using drones to deliver goods in a fast, cost-effective, and environmentally friendly way. The current drone prototype has a fixed wing with 12 hover rotors and a wingspan of 1 meter. At 11 pounds, it can carry packages that weight up to 4 pounds and is battery-powered.

Beyond the lucrative market for delivering consumer goods, Wing could be used to deliver emergency supplies to remote areas. Recent testing in Australia highlighted this use case, while a few years back Wing partnered with Chipotle to deliver food to college students in Virginia. 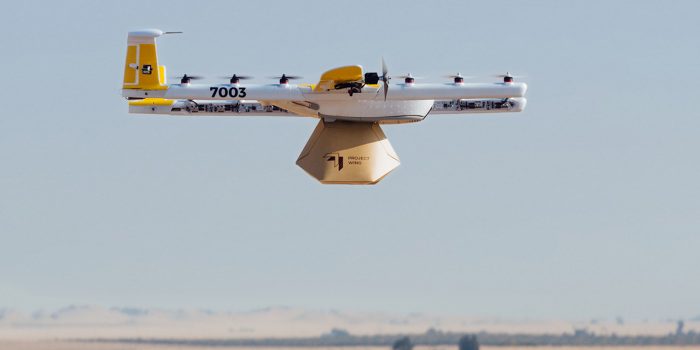 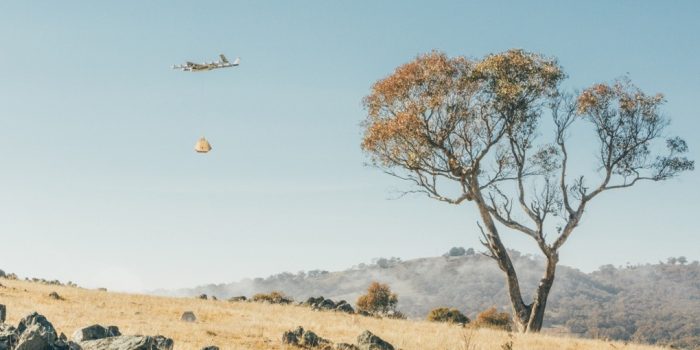 Besides drones, Wing is also working on an air traffic management system for drones. An unmanned-traffic management platform (UTM) can be used to control the complex flight paths of multiple drones and comes as more commercial services will be coming online in the near future.

The Alphabet company has worked with Federal Aviation Administration (FAA) in the United States and the Civil Aviation Safety Authority (CASA) in Australia. Designed for scale, this system monitors aircraft with real-time alerts for unexpected behavior. James Ryan Burgess is the new CEO of Wing, working with CTO Adam Woodworth.

Loon and Wing are the fourth and fifth, respectively, Alphabet companies to originate from research division X. Waymo has a lead in the self-driving space and is close to launching a consumer ride-sharing service in Arizona after a year or public testing, while Verily is focused on technology and medicine. Meanwhile, cybersecurity company Chronicle just graduated earlier this year.