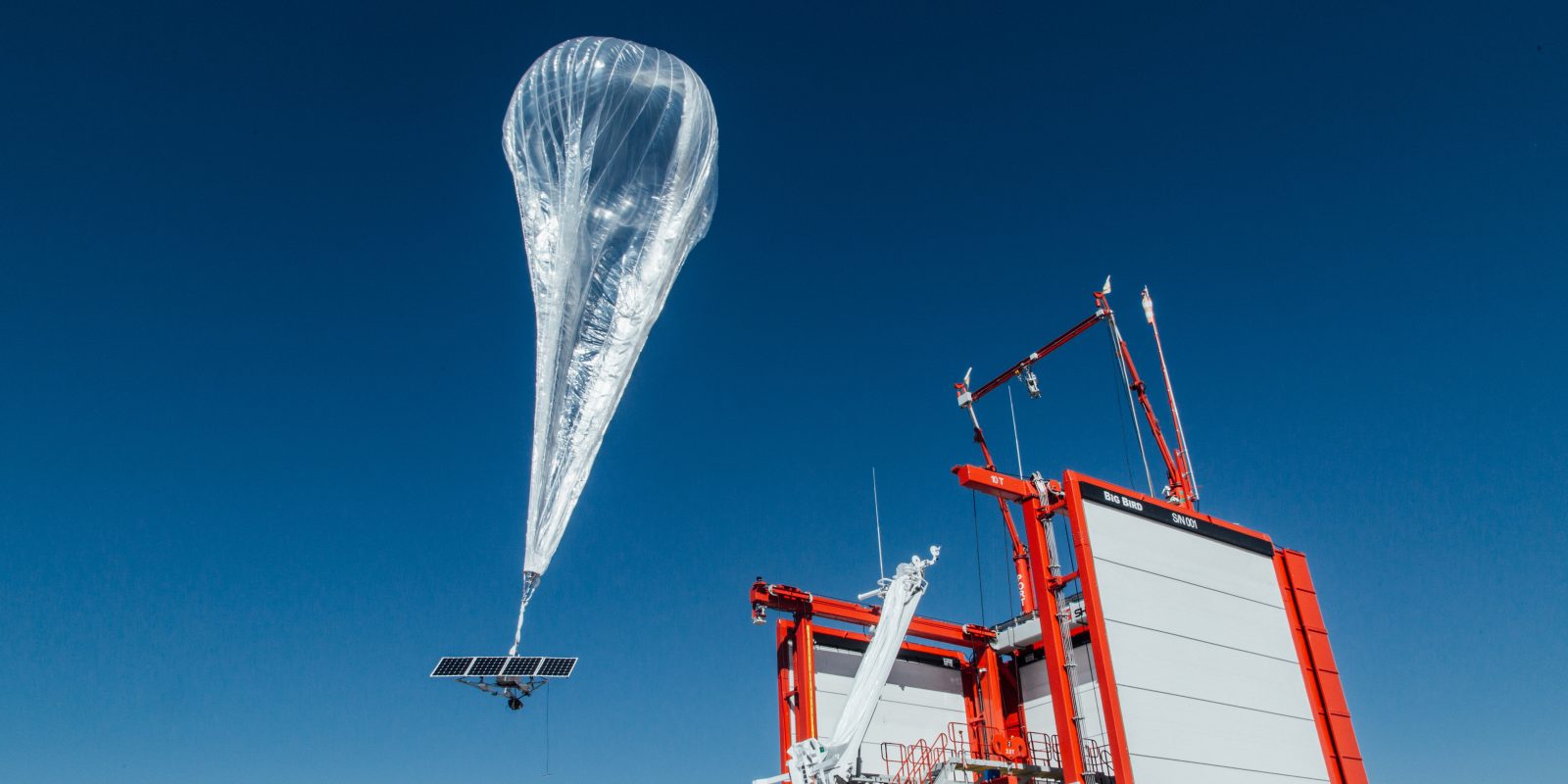 Update 10/27: T-Mobile customers in Puerto Rico can now connect to Project Loon for emergency internet service. X also revealed that over the past week the balloons have provided connectivity to “tens of thousands.”

Earlier this month, Project Loon was granted authorization to provide emergency service to Puerto Rico using their balloons. Today, the Alphabet division announced that in partnership with AT&T it began providing LTE service to the hurricane-stricken island.

The “limited internet connectivity” begins today, with Project Loon supporting “basic communication and internet activities” for AT&T customers in Puerto Rico. This includes SMS, text, email, and “basic internet,” but no voice service or calling. These balloons are extending existing carrier service to the “hardest hit parts of the island” where there are no cell towers.

Alphabet’s X division notes that this is their fastest deployment of Loon from scratch. It took a little over three weeks for teams to determine whether it was feasible to balloons launching from Nevada and the first devices receiving service.

For LTE phones on AT&T that support Band 8, there will be no distinction between whether they are receiving service from cell towers or Loon balloons.

Alphabet notes that they “plan to continue to offer emergency internet connectivity in areas where it’s needed for as long as it is useful.” They also emphasize the still experimental nature of the technology and are “not quite sure how well it will work.”

In a blog post, Loon head Alastair Westgarth thanks several partners, including aviation aviation and companies on the ground who set up “essential ground infrastructure.” Other collaborators include the Puerto Rican government, the FCC, FAA, and FEMA.

Thanks to the Americas, Caribbean and Puerto Rican governments’ aviation authorities and air traffic controllers, we’ve been able to use our navigational algorithms to send small teams of balloons from our launch site in Nevada to Puerto Rico. Thanks also to O3B networks and Liberty Cablevision who helped quickly set up essential ground infrastructure so that the balloons could get internet connectivity.