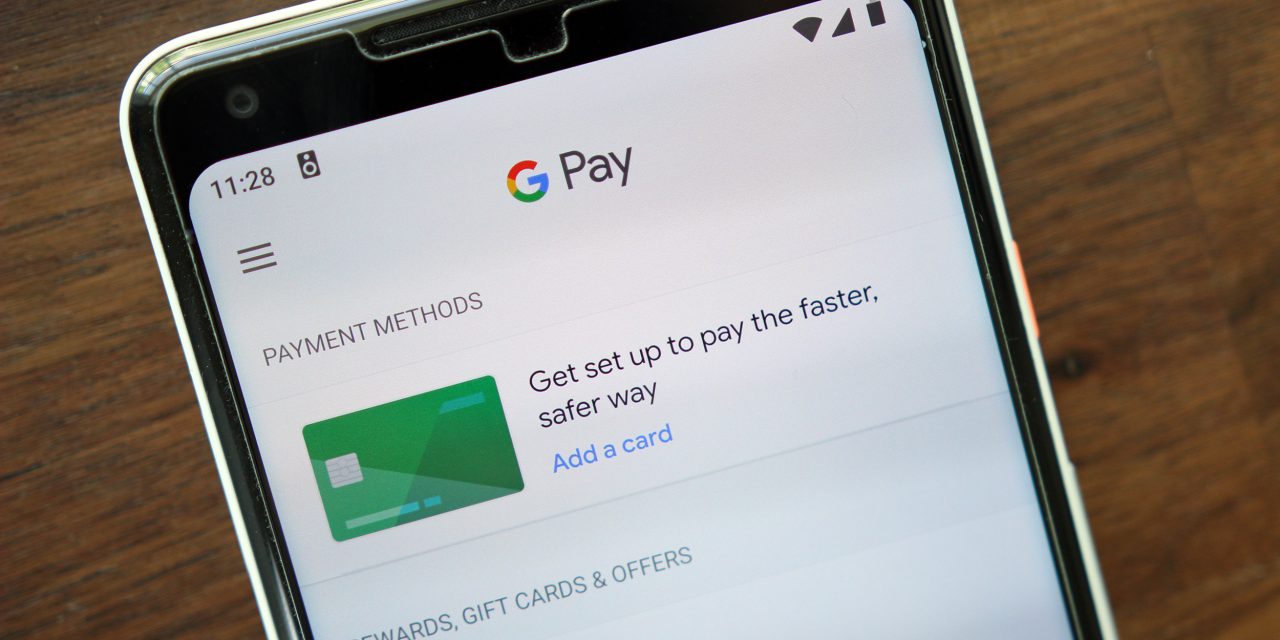 Before you can use your credit or debit card with Google Pay, your bank needs to form an agreement with Google. Seemingly every other week, a new batch of US banks and financial institutions are added to Google Pay’s master list, with a grand total of 32 so far in May.

Google keeps an actively updated list of the almost innumerable banks that Google Pay supports in the US alone. It’s sometimes incredible to just ponder how many different city-specific banks and company-specific credit unions exist.

Thus far in May, Google has added 32 US banks and credit unions to the list, meaning that these banks’ customers will be able to use their cards with Google Pay.

Update 5/22: Google Pay has added a single additional bank to the list this afternoon, Bank First, N.A. For convenience, it’s been added to the list below.

Update 5/30: In what are presumably the last updates of May, Google Pay has added a handful more US banks. Among the straightforward additions, we also find more instances of banks being split into state-specific listings. This is the case for Community Bank, Cornerstone Bank, and Eagle Bank.

Compensating for these splits, the number of proper additions in the update is 8, making for a grand total of 41 new banks this month. Additionally, this update also saw the removal of some financial institutions, specifically Community First CU and Independence Bank (TX).

Is your bank supported by Google Pay yet? Let us know in the comments.