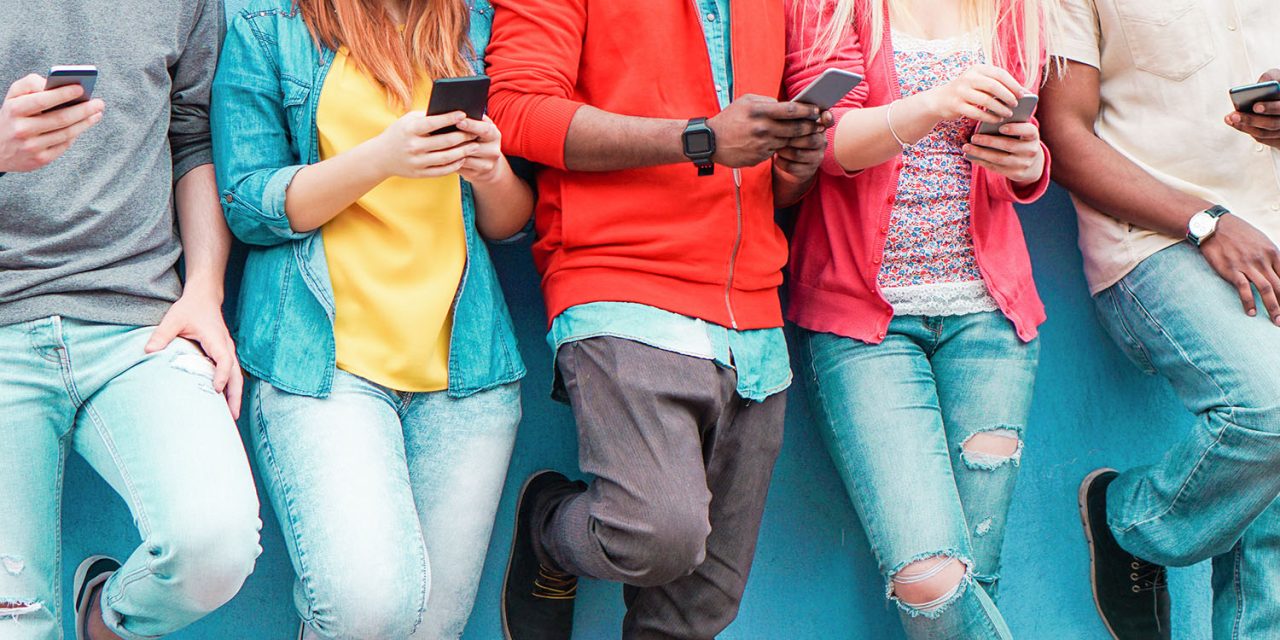 Canalys is forecasting that 2019 smartphone shipments are likely to be more than 3% down on 2018 numbers, at 1.35B units.

However, what is bad news for some brands could prove an opportunity for others, suggests the market intelligence firm …

The reason for the projected slump is the ongoing US/China trade war, with Huawei being worst-hit.

Due to the many uncertainties surrounding the US/China trade talks, the US Executive Order signed on 15 May and subsequent developments, Canalys has lowered its forecasts to reflect an uncertain future.

Canalys’ base assumption is that restrictions will be imposed stringently on Huawei, once the 90-day reprieve expires, having a significant impact on its ability to roll-out new devices in the short term, especially outside of China. Canalys anticipates that Huawei is taking steps to mitigate the effect of component and service supply issues, but its overseas potential will be hampered for some time. The US and China may eventually reach a trade

Huawei has already been cutting orders and rethinking its goal of overtaking Samsung as it faces the prospect of a much larger fall in its own 2019 smartphone shipments.

But while the Chinese brand will suffer more than most, the one lesson with trade wars is that there are no winners, only losers. Most of the world’s major smartphone brands do at least some of their manufacturing in China, and almost universally rely on Chinese components, meaning that all brands are likely to be hit to some degree.

Smartphone makers are already struggling in a market in which people are holding onto their phones for longer between upgrades.

There could, though, be good news for Samsung, at least for a time.

“We expect the other major smartphone vendors will have short-term opportunities while Huawei struggles. Samsung will be the biggest winner, thanks to its aggressive device strategy and its ability to quickly ramp up production, through the Korean firm may struggle to entirely fill the shortfall,” said Rushabh Doshi, Research Director, Canalys. “It will take other vendors until late 2019 to react to the new opportunities. Samsung’s control over component supply gives it a major advantage.”

And demand for 5G is expected to start taking effect in 2020, fuelling demand for new models.

Moving into 2020, most of the major mobile supply chain and channel will have active contingency plans to mitigate Huawei’s decline and be ready for 5G device roll-out in many markets. Canalys anticipates that 5G and other hardware innovations will be positive drivers for consumer demand and smartphone shipments globally are expected to return to soft growth in 2020, rising 3.4% to 1.39 billion. There will be subtle variations that will allow some regions to recover faster than others.

“Smartphone fatigue and a lack of meaningful innovation are still major market forces. Consumers are holding onto phones for longer. But as device lifecycles move toward a new equilibrium point, the rate of quarterly shipment decline will ease,” added Doshi.

A few 5G smartphones are already available, but very limited network rollout means that demand will be limited until next year. Apple is expected to throw its own weight behind 5G with its 2020 iPhones.