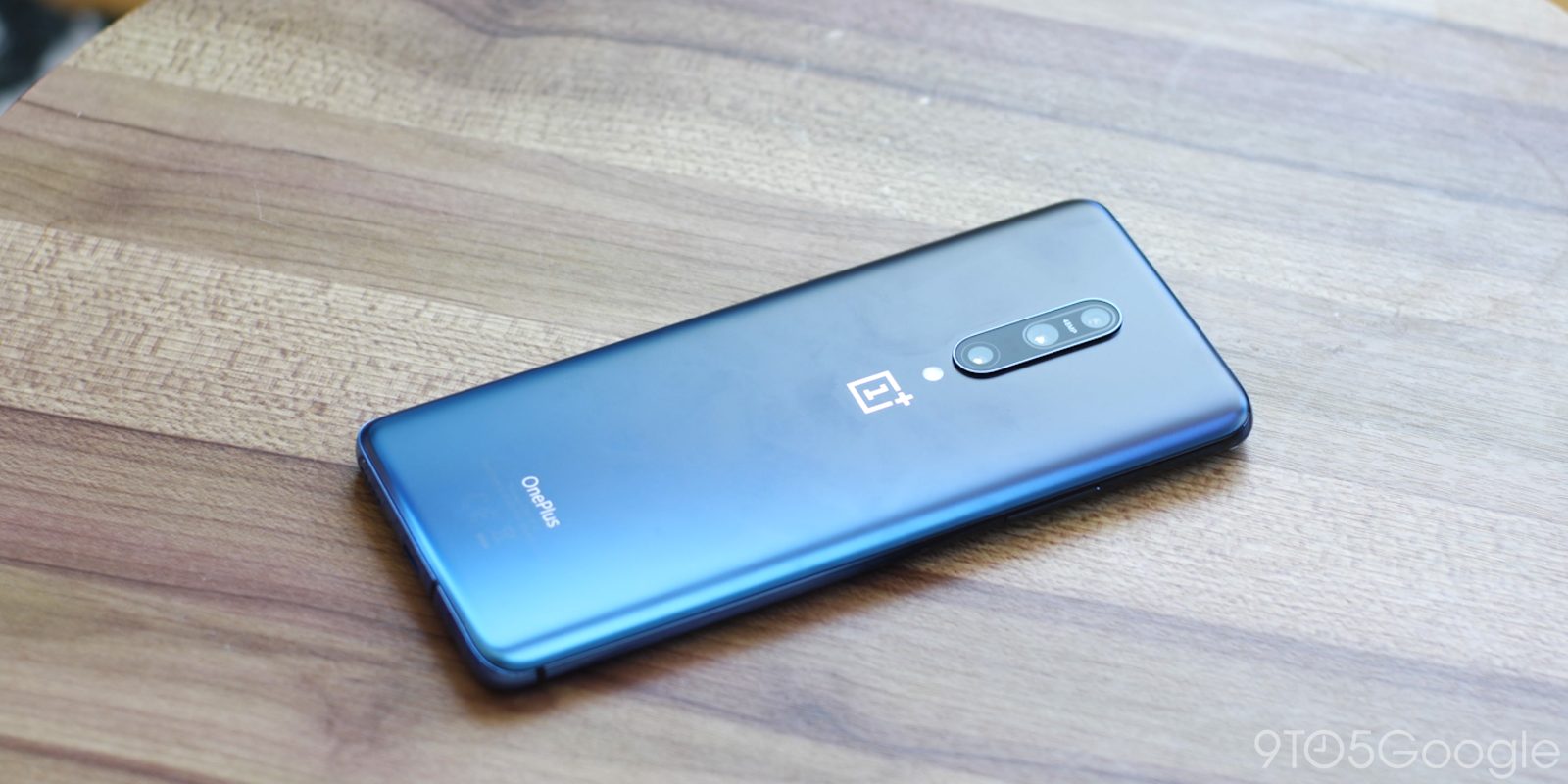 The biggest selling point of the OnePlus 7 Pro is its stunning 90Hz, bezel-less display. However, some users have had screen problems with the OnePlus 7 Pro, and now the company has confirmed it will be fixing those issues in a future update.

The most prevalent screen problem with the OnePlus 7 Pro to date has been the ghost touch issue. While it’s not affected everyone, it seems fairly widespread. The issue causes random inputs on the screen that can happen anywhere and cause problems with navigation or even just general use of the device.

On its forums, OnePlus confirms that it will fix this issue in a future update. The company says that it received “limited reports” of the problem and will fix it in a firmware update. As far as a timeline, OnePlus only says “in the coming weeks.” A temporary solution for the problem is to turn off NFC. The company also released a statement regarding the matter.

We have received limited reports from users describing their encounter of the “phantom taps” experience. Our team has worked hard to identify these cases, and we will release a firmware update in the upcoming weeks.

Further, OnePlus commented on some other touchscreen problems with the OnePlus 7 Pro. Some users, including XDA’s Max Weinbach and MrMobile himself, Michael Fisher, have reported problems with the screen ignoring touches at the corners. This issue seems less widespread compared to ghost touches, but it’s still an annoying issue.

Speaking to Android Police, OnePlus confirmed that a future update would fix the problem, but no schedule was attached. In the meantime, a simple reboot seems to fix the issue at least temporarily.

OnePlus is aware of limited reports of this issue, and we will be issuing a software update to resolve it.

The top right corner of my OnePlus 7 Pro just doesn’t want to work. I can edit this screenshot or post on reddit. I can tap but it doesn’t work. How much did OnePlus fuck up this time around? Too much. pic.twitter.com/fIZUHjhMP2