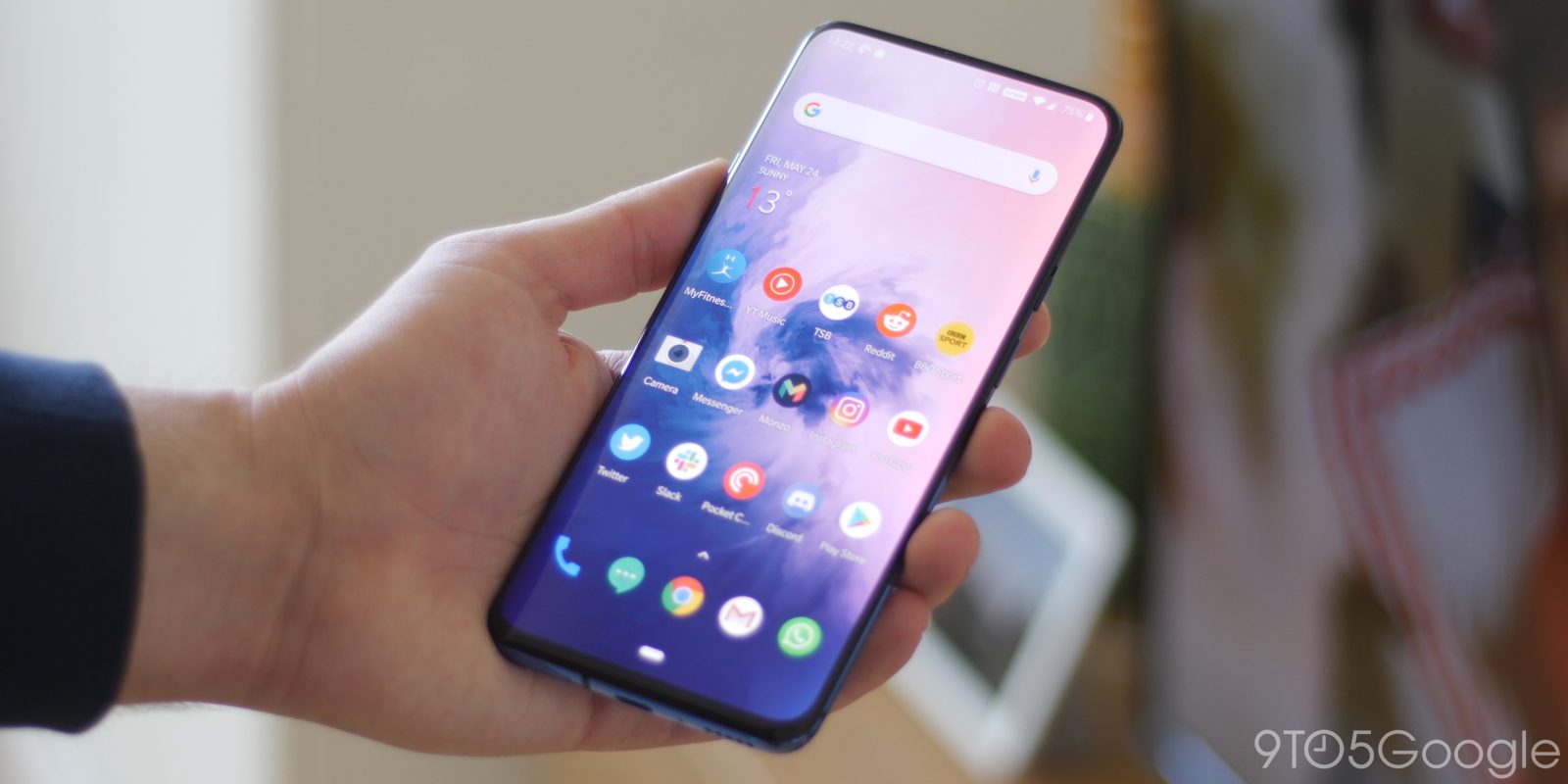 The OnePlus 7 Pro is a pretty excellent piece of hardware, but one issue some users have been noting with early units is that the screen will show random inputs. Now, OnePlus is offering a temporary solution for the ghost touch problem.

In a forum post (since removed), a known OnePlus “bug hunter” and staff member confirmed a list of bugs on the OnePlus 7 Pro that are known on the latest software version. The list includes Waze being broken when using Android Auto, poor quality with the NightScape camera feature, and apps randomly freezing.

What’s notable in this log, though, is that OnePlus not only acknowledges the “ghost touch” problem that’s been plaguing some OnePlus 7 Pro owners but also offers a temporary solution. Apparently, turning off NFC can help fix this problem, at least to some extent.

In a brief test on my own OnePlus 7 Pro, turning off NFC did seem to help solve the problem, and turning it back on almost immediately brought it back. Clearly, there’s some correlation between these parts of the device.

The company further says that this issue will be properly fixed in the next software release. The log specifically mentions this issue will be fixed when “NFC is turned ON and on CPU-Z application.” It’s unclear if that means OnePlus is only fixing the issue in relation to that one app, or if it will cover it more broadly. After all, it’s been clearly shown that this issue is more widespread than just one app.

Issues reported on the Stable version 190523: