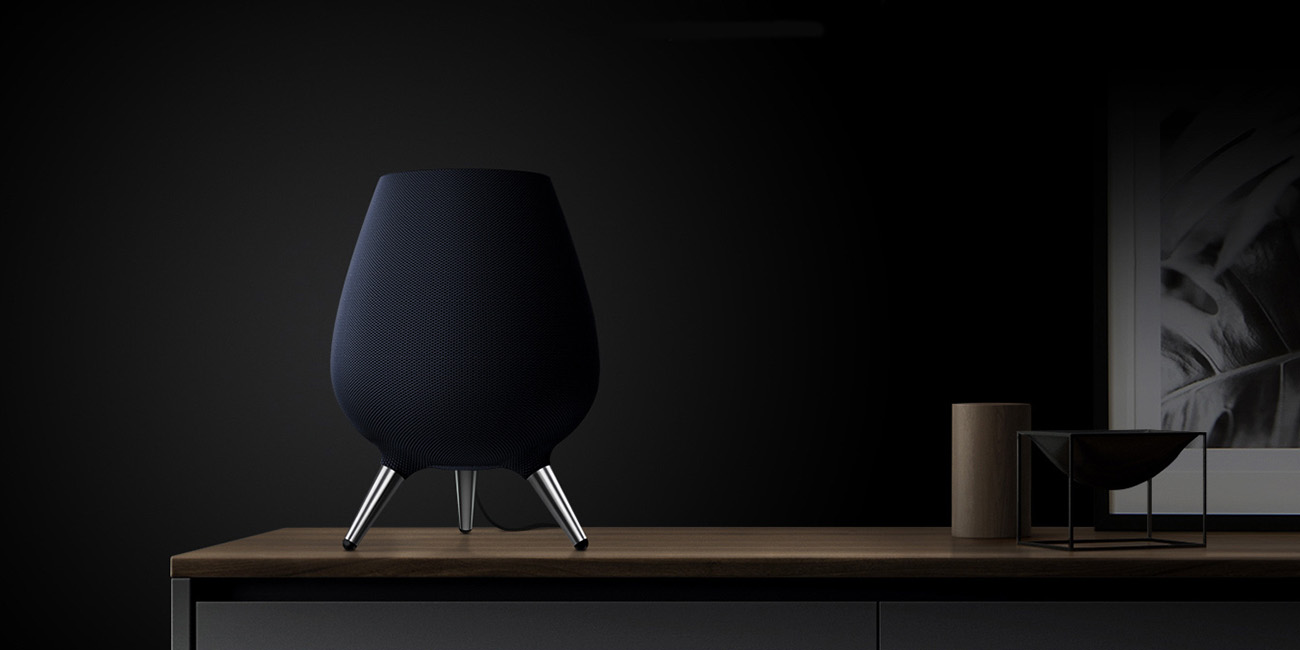 Alongside the Galaxy Note 9 in 2018, Samsung showed off the Galaxy Home – a smart speaker powered by Bixby. Nearly a year later, the company still hasn’t put the thing up for sale, and now the Galaxy Home’s release date is apparently being delayed yet again, this time to later on in 2019.

According to The Korea Herald speaking with Samsung CEO Hyun-suk Kim, the Galaxy Home release date has been pushed to Q3 of 2019. Previously, Samsung had mentioned that it would debut the product in Q1 of 2019, but blew past that deadline without so much as an apology. Another statement gave the possibility we’d see it before the end of June, but Kim’s comments point to Samsung missing that deadline too.

The Q3 launch date is fairly wide, meaning the product could arrive anytime between July and September. Of course, at this point, it’s questionable if it’ll arrive at all given how many times it’s been delayed. Still, it seems that Samsung puts some importance on the Galaxy Home, despite not giving it a release date. Kim says:

The Galaxy Home speaker, which will be the center of Samsung’s home appliances, is planned to be launched in mid-second half of the year. The AI speaker will help achieve completion of Samsung’s IoT initiative. Currently, Samsung’s smart home app Smart Things (enables) a connected home, which can operate Bixby-powered devices separately.

Meanwhile, images of a smaller smart speaker from Samsung also recently came out. It would make some sense for Samsung to debut these two products together, potentially even offering a Galaxy Home release date around the time of the Galaxy Note 10 launch. For now, though, we’ll just have to wait and see.