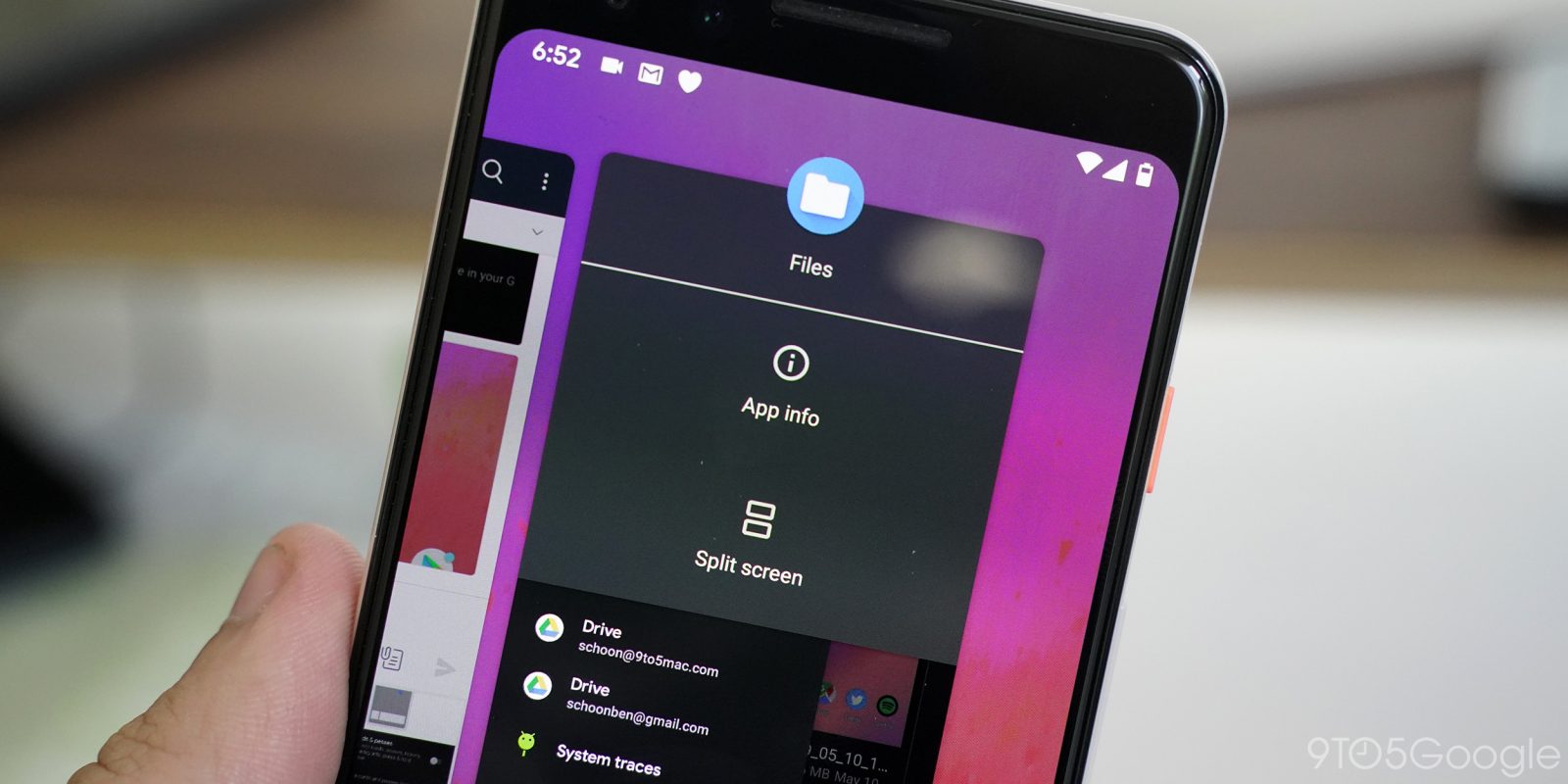 One handy feature Google brought to Android a few years ago was Screen Pinning. The feature made handing your phone over to another user a bit more comfortable since they couldn’t leave the app with the feature turned on. Now, with Android Q’s new gestures, Google has disabled Screen Pinning since it’s not (yet) compatible.

If you’ll recall, Screen Pinning works by locking users down to a single app until it’s been unlocked. However, unlocking a device from a pinned app required pressing the home and back buttons at once. Thanks to Fully Gestural Navigation, that simply wasn’t an option in Android Q Beta 3.

In Android Q Beta 4 which just launched yesterday, Google made a change to prevent users from getting locked into Screen Pinning. When Fully Gestural Navigation is in use, Screen Pinning is just not an option. The change was first spotted by Android Police, who notes that getting stuck in a pinned app required a reboot to escape.

While it’d be a shame for Google to simply disable this feature going forward when using gesture navigation, this move makes sense for the time being. Android Q is still in beta and with a whole lot of things that are more important undoubtedly in the works behind the scenes, just disabling Screen Pinning until a proper solution can be developed is a safe call. Hopefully, Google can bring back the functionality in a later beta, or at least the final release.