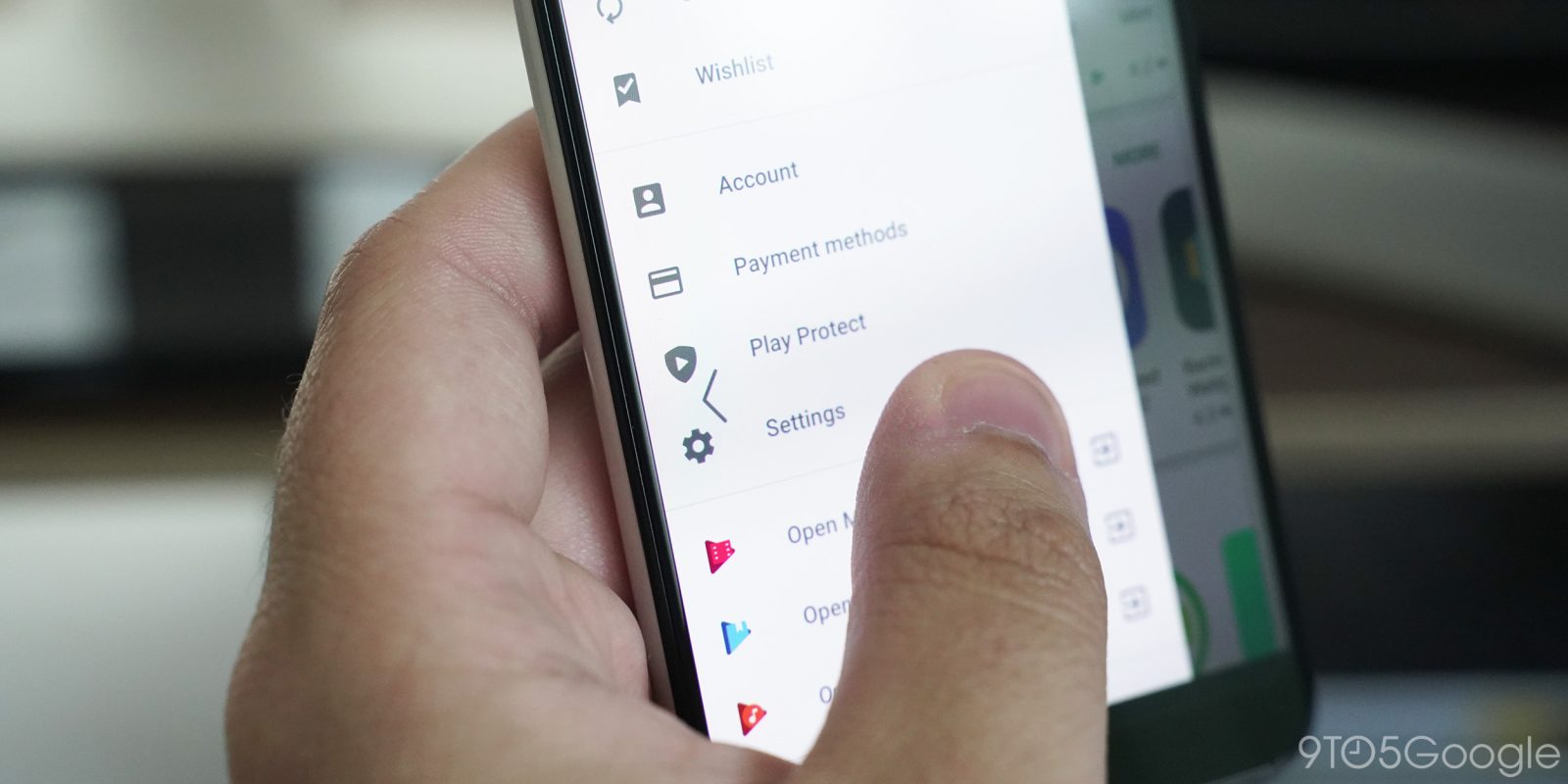 Google debuted a radical overhaul to gestures in one of the most recent Android Q Beta releases, and its main issue has been how it messes up the hamburger menu in most apps. Now, with Android Q Beta 4, Google is showing how developers and users how apps should treat the back gesture.

Just like Google talked about on stage at I/O, the back gesture in Android Q can be partially disabled. This can be done by app developers to avoid conflicts with swiping targets that appear on the edges of the display. Since these gestures debuted, the number one issue has been with hamburger menus that slide in from the side of the display.

In the latest Android Q Beta, Google shows how this can be fixed by app developers. With an app-by-app change, the first swipe from the side of the display when a hamburger menu is showing simply brings in that menu. Then, a second swipe actually goes back. It’s a good system for the most part, but one that most apps won’t implement for a while.

With Beta 4, both the Google Play Store and the native Android Files app (note: not “Files by Google”) support this method of using the back gesture. In both apps, a swipe from the side opens the hamburger menu while a second triggers the back action.

Google Play and Files support the proper method, while ‘Files by Google’ does not