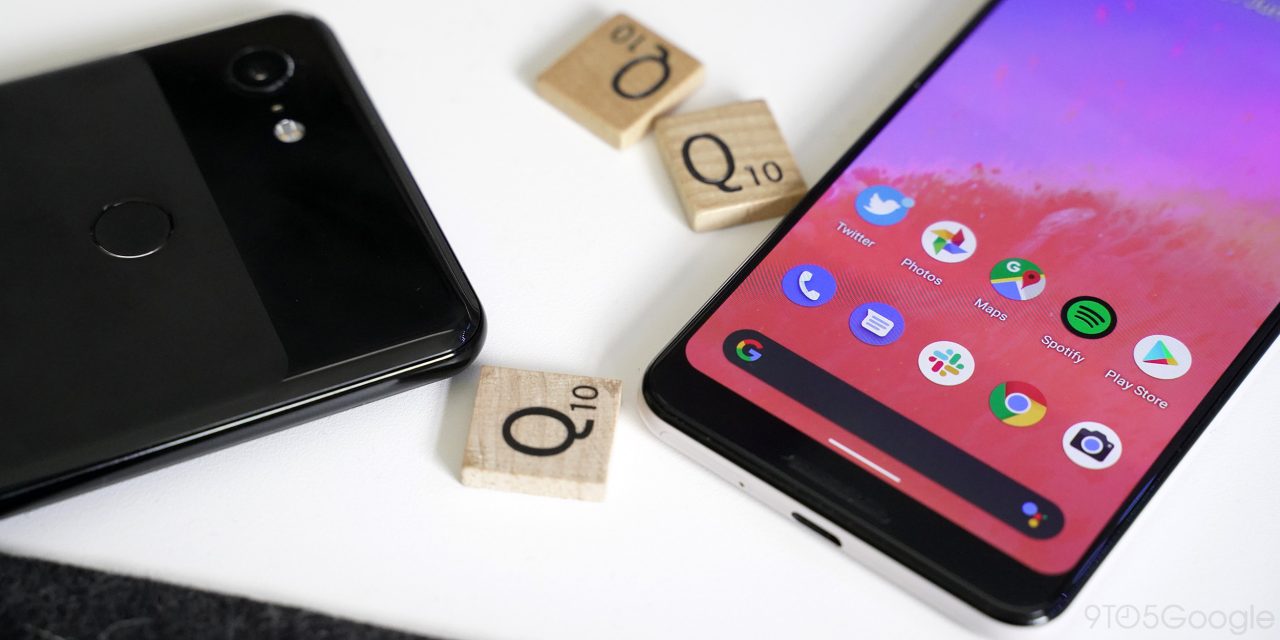 Google has made a ton of functional changes to Android Q, but there are also some visual updates as well. In Android Q Beta 4, Google trades the “slide-up” transition animation that’s been used for quite a while with a new “zoom” animation.

This is a pretty subtle change in the grand scheme of things, but it’s also something you’ll be interacting with constantly. Throughout the entirety of Android Q, Google has traded the transition animation for going between different levels of the UI from sliding up and down to zooming in or out.

As seen below, it’s very noticeable in the Settings menu. However, you’ll see this animation in almost every part of Android. Some third-party apps, Twitter for example, will use their own animations for some transitions, but the vast majority of what you’ll be doing on your phone will use this zoom effect.