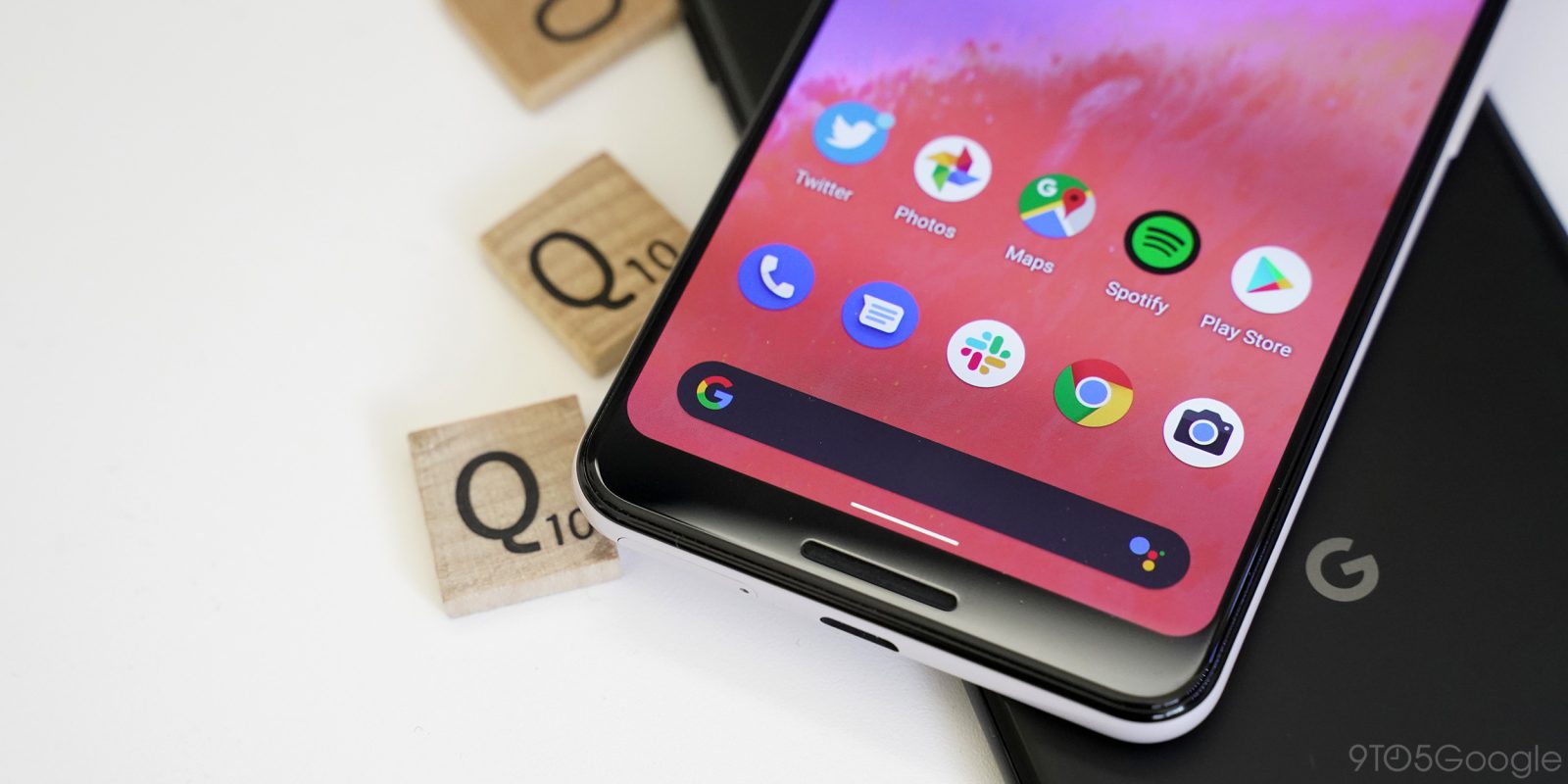 Android Q Beta 4 just dropped a few hours ago and it packs a ton of great changes within. However, this latest Android Q beta update is apparently failing for some Google Pixel owners upon installation.

Reports are floating around Reddit and even our own comment’s section of the over-the-air update for Android Q Beta 4 failing to properly install on some Pixel devices. The effects seem to largely result in either a bootloop or the device just never finishing a boot. Some users report that the issue resolves itself, but others aren’t so lucky.

Update 6/6: Google has confirmed via Reddit that it will paused OTA updates for Android Q Beta 4 until further notice due to failing updates. The pause applies for all Pixel devices, but Google says that it will provide further information once the issue is fixed.

We’re aware of an issue with Android Q Beta 4 related to installing updates. We’ve temporarily paused Beta 4 OTA updates to all Pixel devices as we investigate the issue. We apologize for any inconvenience, and will provide an update once the issue is resolved.

For the most part, it seems that users aren’t having trouble installing OTA updates for Beta 4 through the Android Beta Program on Pixel devices. However, there are enough reports to be reasonably cautious. If you’re installing on a daily driver or your only smartphone, it may be best to wait until Google fixes the problem.

If you’re running into trouble, there are a few things you can do. You can forcibly reboot the phone by holding down the power button until the device turns off.

Alternatively, users can reboot into recovery by holding down the power button until it turns back on, continuing to press the power button and also pressing the volume up button once. From there, a press of the power button and volume up button should bring up the recovery interface which has an option to reboot the device. Android Central also points out that, if you are in this situation, waiting it out for a little while is probably the first thing you should do – the device could just be taking a while to finish up.

One potential way to avoid these problems could be to sideload the update instead of using an over-the-air update. We’ve got full instructions on how to apply the update on your Pixel without losing any data.