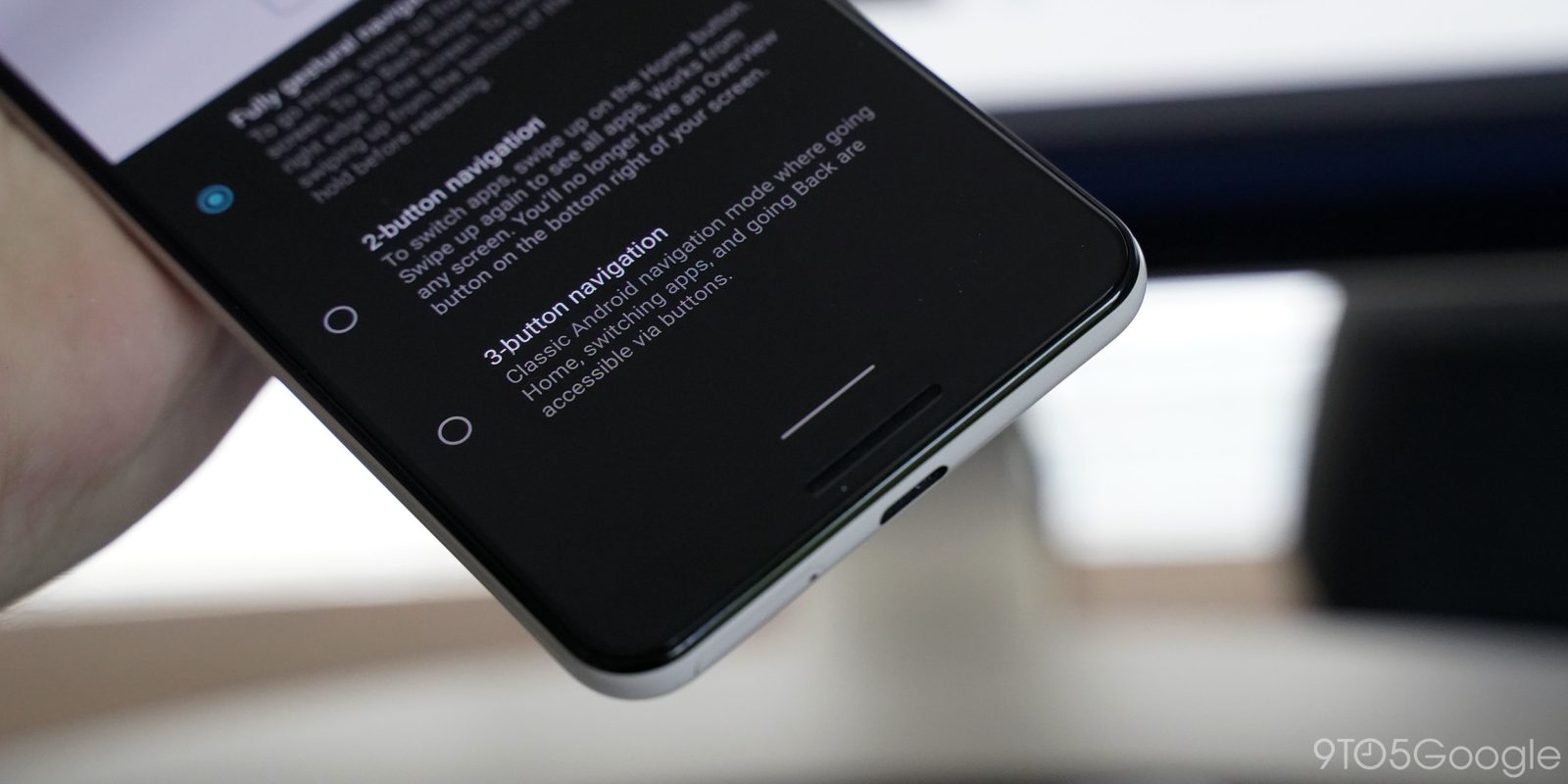 Google’s new Fully Gestural Navigation system is a massive departure from anything Android has had in the past, and that means the Q Betas are going to have a lot of tweaks and fixes before the final release. In Android Q Beta 4, Google makes some thoughtful tweaks to gestures when dealing with specific scenarios.

One welcome change in Android Q Beta 4 that users will notice is that the system no longer breaks picture-in-picture for apps such as YouTube. Swiping up to access the homescreen doesn’t trigger the same animation for YouTube that it used to, but the video quickly appears in PiP a second later. So far, though, this doesn’t apply for quickly switching between apps.

Further, Google has tweaked the scenarios in which certain gestures can work. The homescreen and lockscreen, for example, can no longer trigger the back gesture. When you’re looking at notifications too, the home gesture is briefly disabled until you swipe notifications back up. Both of these changes should prevent a number of mistaken swipes.

Gestures have also been changed when in fullscreen apps. Primarily for the sake of games, the back gesture is disabled when an app goes into fullscreen mode. The unintended consequence of this, however, is that some fullscreen apps also have the back gesture disabled when they don’t need to. Twitter is a good example of this. Hopefully, this is something either Google or app developers can work on in the final release.

The back gesture no longer works in many fullscreen apps

As a side note, accessing Google Assistant with a swipe up from the side of the display also feels more reliable in this release.