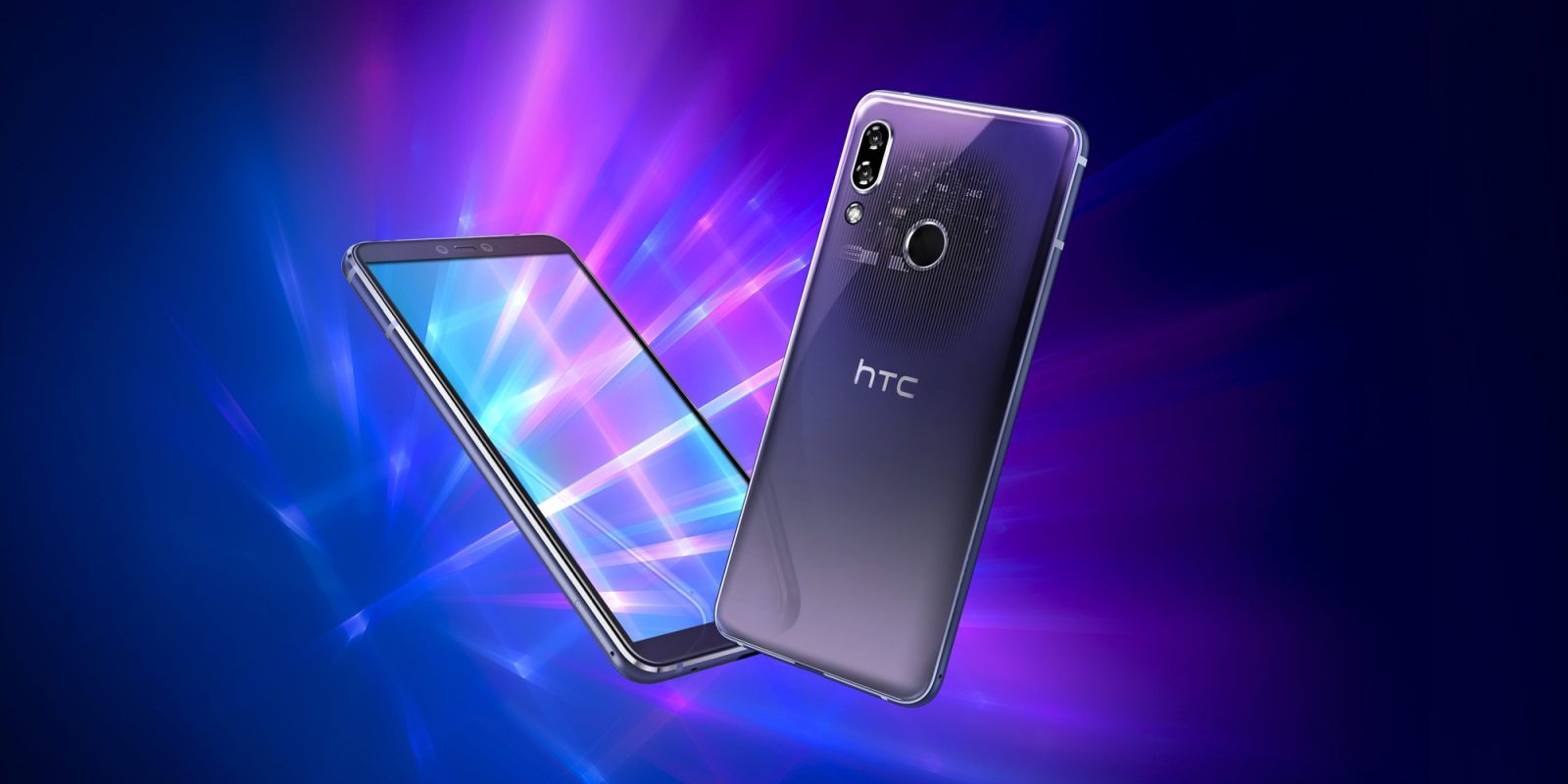 It turns out that HTC is alive and kicking, as the company today unveiled two brand new devices in the form of the mid-range HTC U19e and Desire 19+.

The specifications are most definitely what you would call ‘middle-of-the-road’ on both handsets. Although there are a couple of changes to each that will allow them to be targetted at slightly different markets.

Let’s start with the more interesting of the two devices, the HTC U19e includes a 6-inch FHD+ AMOLED display with a resolution of 1080 x 2160 pixels in an 18:9 aspect ratio. It’s worth noting that the display is actually HDR10 certified, meaning even better quality video viewing. This is the very first U-series phone to be unveiled by HTC in 2019, which is arguably where the naming scheme has come from.

You’ll be able to capture video with those rear shooters in up to 4K resolution but it’s unclear if it comes with high framerate 4K recording. There is also room on the neat clear backplate for a rear-mounted physical fingerprint reader too.

Back at the front, and the notch-less display does sport a sizeable chin and forehead. That forehead does play host to a 24-megapixel front-facing selfie camera with an f/2.0 aperture. The battery measures in at 3930mAh and is charged via a Type-C USB. You’ll also be pleased to hear that it comes with QuickCharge 4.0 support.

The HTC U19e will be available in two distinct colors: Extraordinary Purple and Modest Green. The purple option has that neat clear portion allowing you to get a glimpse of what appears to be some device internals — this could simply be a sticker though.

Now the HTC Desire 19+ does have one ace up its sleeve, the handset is actually the first from the company to come with a triple rear camera setup. It comes with a 6.2-inch HD+ display, that bears a waterdrop notch housing a 16-megapixel selfie camera.

Inside the HTC Desire 19+ is powered by the Mediaek Helio P35 chipset, up to 6GB of RAM and 128GB of microSD expandable storage. Around the back, the Desire 19+ also includes a rear-mounted physical fingerprint sensor. As for the triple camera array, you’ll find a 13-megapixel main sensor, 8-megapixel ultra-wide, and 5-megapixel depth sensor.

Battery life should be impressive given that the Desire 19+ comes with a sizeable 3850mAh battery, although there is no support for fast charging or wireless charging.  As for colors, the Desire 19+ will come in what HTC is calling Star Can Blue and Jasmine White colorways.

There is no word on whether either device will make it to North America but what do you think? Would you pick up either new HTC device if they were to come to the US? Let us know in the comments section below.