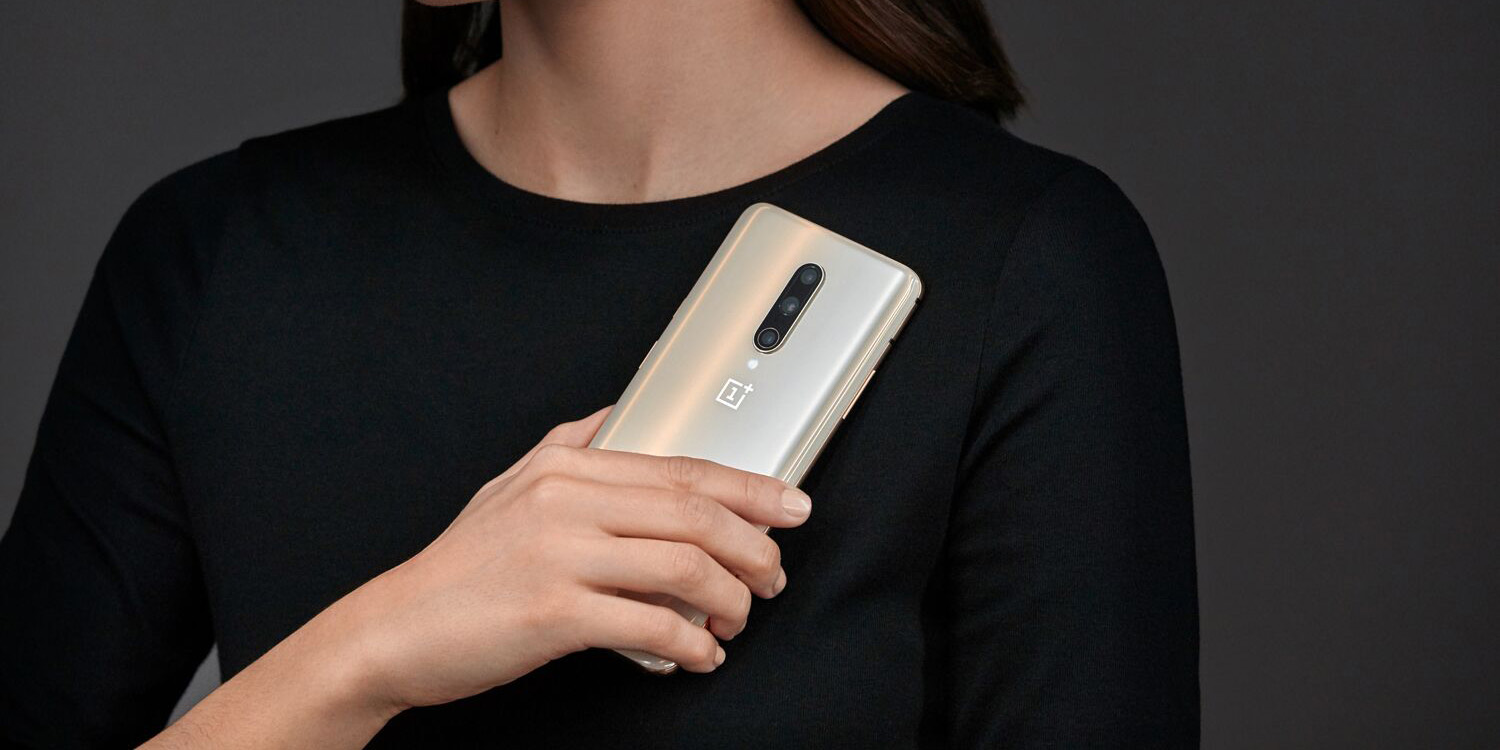 OnePlus typically launches a gold variant of its devices a few weeks after the initial launch, but this new “Almond” option for the OnePlus 7 Pro is a bit different. Instead of gold rails and accents with a white back, this device keeps gold as an accent but lets it mix in with the white background to create an off-white look. Unlike the Nebula Blue model, too, this device variant has a glossy back.

The “Almond” OnePluis 7 Pro comes in just a single tier as well – 8GB of RAM and 256GB of storage. That means it comes in at $699, just a hair above the starting price of $669. As per usual, the device is sold exclusively in OnePlus’ store, so you shouldn’t expect it to land at T-Mobile anytime soon.

As you might expect, the rest of the spec package is identical. The same 90Hz 6.64-inch OLED display is up front with stereo speakers, a pop-up selfie camera, and super fast 30W charging. There’s also a Snapdragon 855 processor alongside the memory and storage allotments.

OnePlus says that the “Almond” color variant of the 7 Pro will “ship within 14 days” if ordered now from its website.