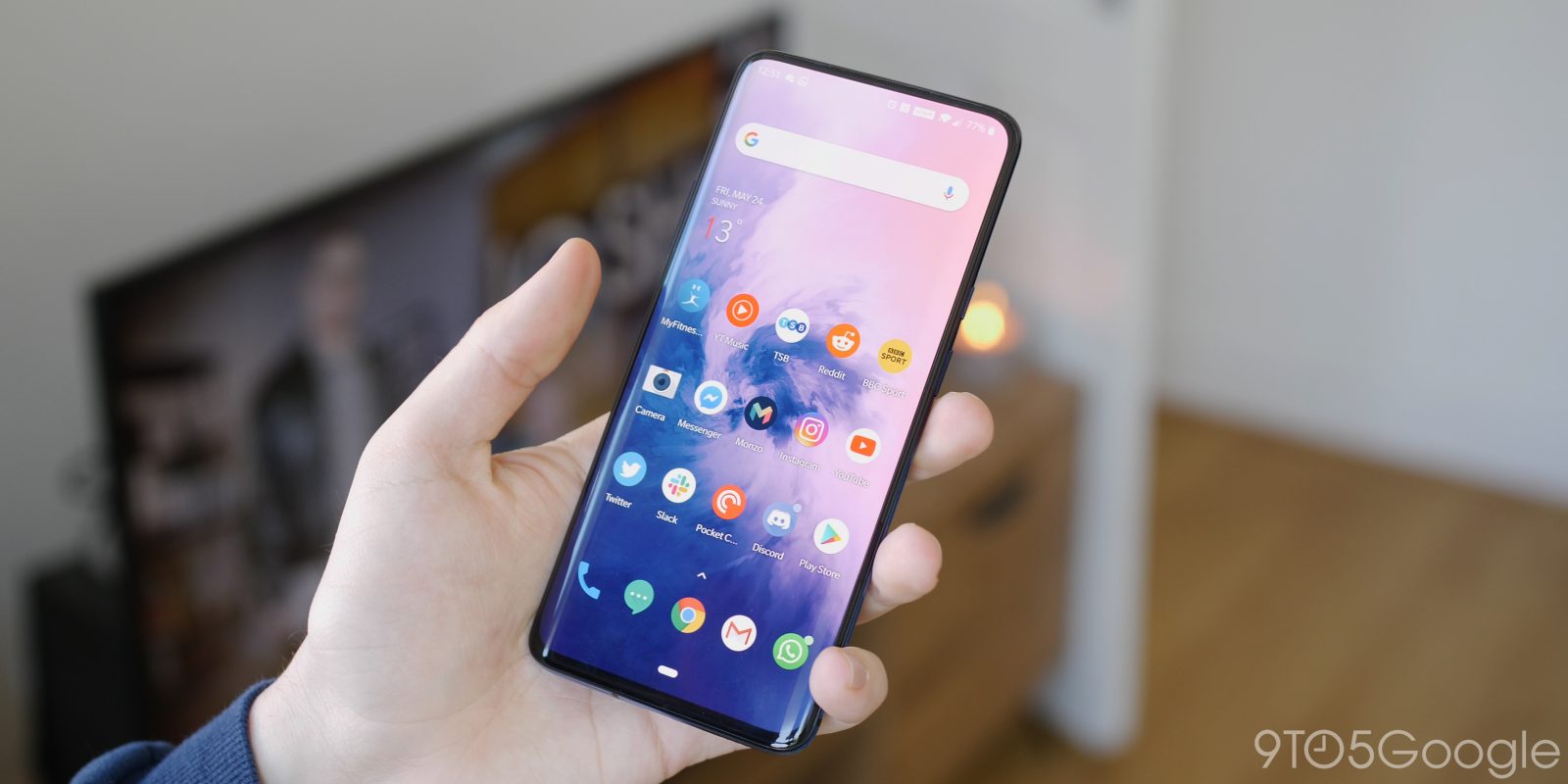 One area that saw massive improvements on the OnePlus 7 Pro was the camera and it’s associated hardware. Even with that said, there have been plenty of complaints about the overall camera performance not quite being up to scratch. OnePlus has pushed the OxygenOS 9.5.7 OTA specifically to address the camera performance, with supposed big improvements across the board.

The OxygenOS 9.5.7 OTA was announced on the official OnePlus forums, with a follow-up post from Oxygen OS Project lead Jimmy Z. showcasing some of the results now possible with the OnePlus 7 Pro camera.

This update is said to bring a host of changes including improved contrast and color performance, better white balance consistency, faster and more accurate autofocusing, greenish tones in low light have been fixed, plus many more tweaks and enhancements.

Of course, this OTA doesn’t just address the constant camera complaints by some on the OnePlus forums. It also adds a few fixes and patches for third-party calling audio, screen touch sensitivity, and Ambient Display tweaks.

It’s unclear if the ‘improved touch sensitivity’ tweak is in relation to the ghost touches issue that we have seen on our own devices as of late. Once we have the OxygenOS 9.5.7 OTA installed and running, we’ll be sure to update this post further.

Check out the full changelog below for further details.

Given the reports of issues with the OnePlus 7 Pro camera prior to this OxygenOS 9.5.7 OTA, we are interested to see just how well it performs given the sheer volume of tweaks being made. Jimmy Z did share a ton of samples, showing the supposed improvements. We’ll save judgment until the OTA reaches our review units but until then you can check them out below and make up your own mind. 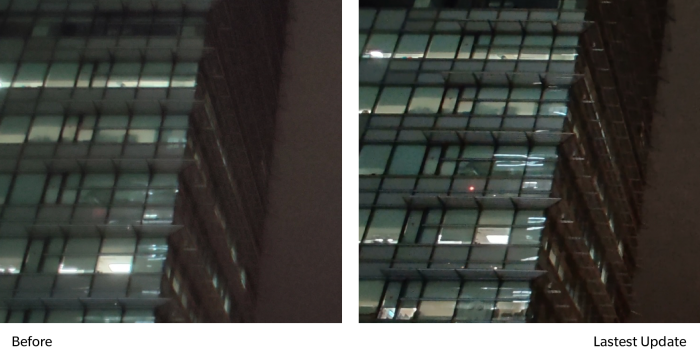 If you have received the OxygenOS 9.5.7 update and are noticing major improvements in your OnePlus 7 Pro camera performance — especially in the Nightscape 2.0 mode — let us know in the comments section below.