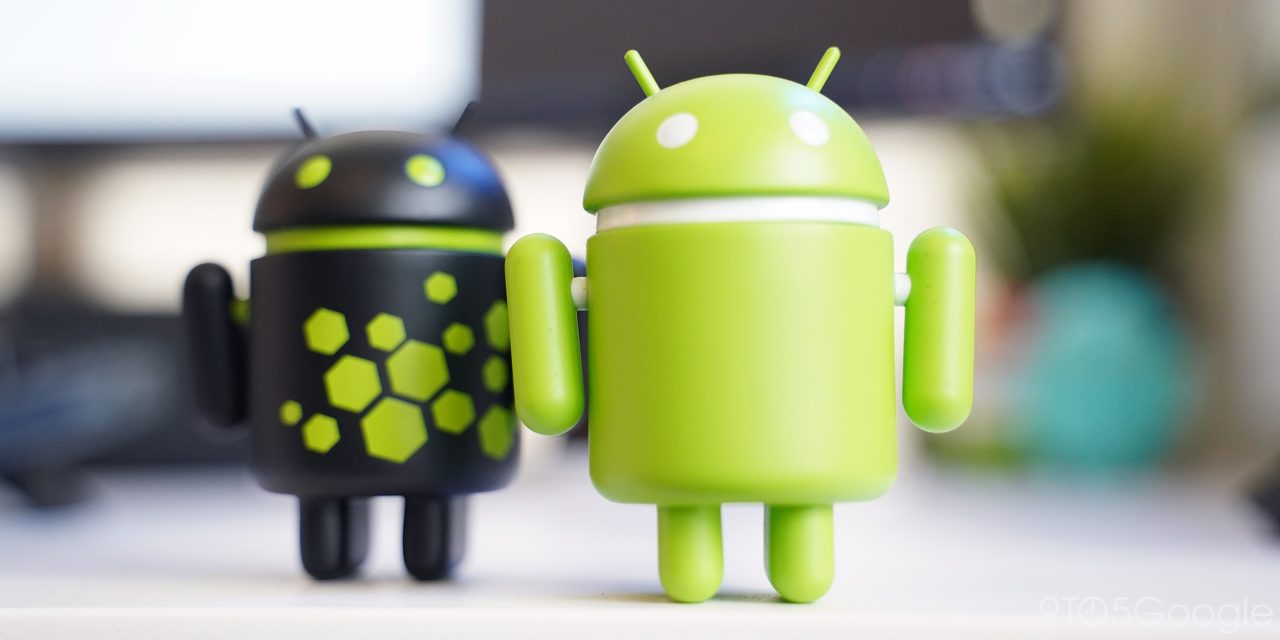 As wireless audio gets more prevalent, devices that actively connect to our phones over Bluetooth are getting more important. Currently, some Android users are reporting strange bugs with notifications especially when using Bluetooth accessories. Here’s what you need to know.

First reported by Android Police, there’s a growing number of users who are seeing a handful of different issues with notifications on their devices. The effects are different from user to user, but there are three main things going on. Firstly, notification sounds can be played multiple times, sometimes even at different volume levels. When this is the case, the notification sound simply rings more than one time, sometimes three times in a row. Some users report that this stops after a few notifications arrive.

Update 6/12: Google confirmed via an official account on Reddit that this issue has been resolved. The fix is rolling out now and users should notice the change “immediately.”

We’ve identified a solution to resolve the issues reported here, and have begun rolling out a fix this week. The update will happen automatically, so users should notice improvements immediately.

Some users are also reporting volume-related notification issues when their Android phone or tablet is connected to another device via Bluetooth. This includes alerts completely ignoring vibrate or Do Not Disturb settings.

Another problem involves notifications that immediately re-appear. After being swiped away, the notification comes back as if it were never removed. This seems to be mostly isolated to Facebook and Instagram, but other apps are affected. The issue doesn’t appear to be directly tied to the larger Bluetooth problem, but possibly related based on the timing of reports.

It’s unclear what’s causing this notification issue, as it extends to multiple Android devices and Bluetooth accessories. Android Police says that one of its staff members noticed the problem while using a Galaxy Watch Active with the OnePlus 6T. Further devices mentioned by users include Google’s Pixel devices, the Galaxy S8/S9/S10, Note 9, and more. The Bose QC35 headphones are often mentioned in some threads.

One user was given a solution by Google’s support that essentially boils down to unpair and reboot. So far, though, Google hasn’t acknowledged what’s causing these assorted issues or what the underlying cause is.

If you’re having trouble with any of these issues, leave a comment below.