Spotify for Android adds a Sleep Timer for turning off music, here’s how to use it 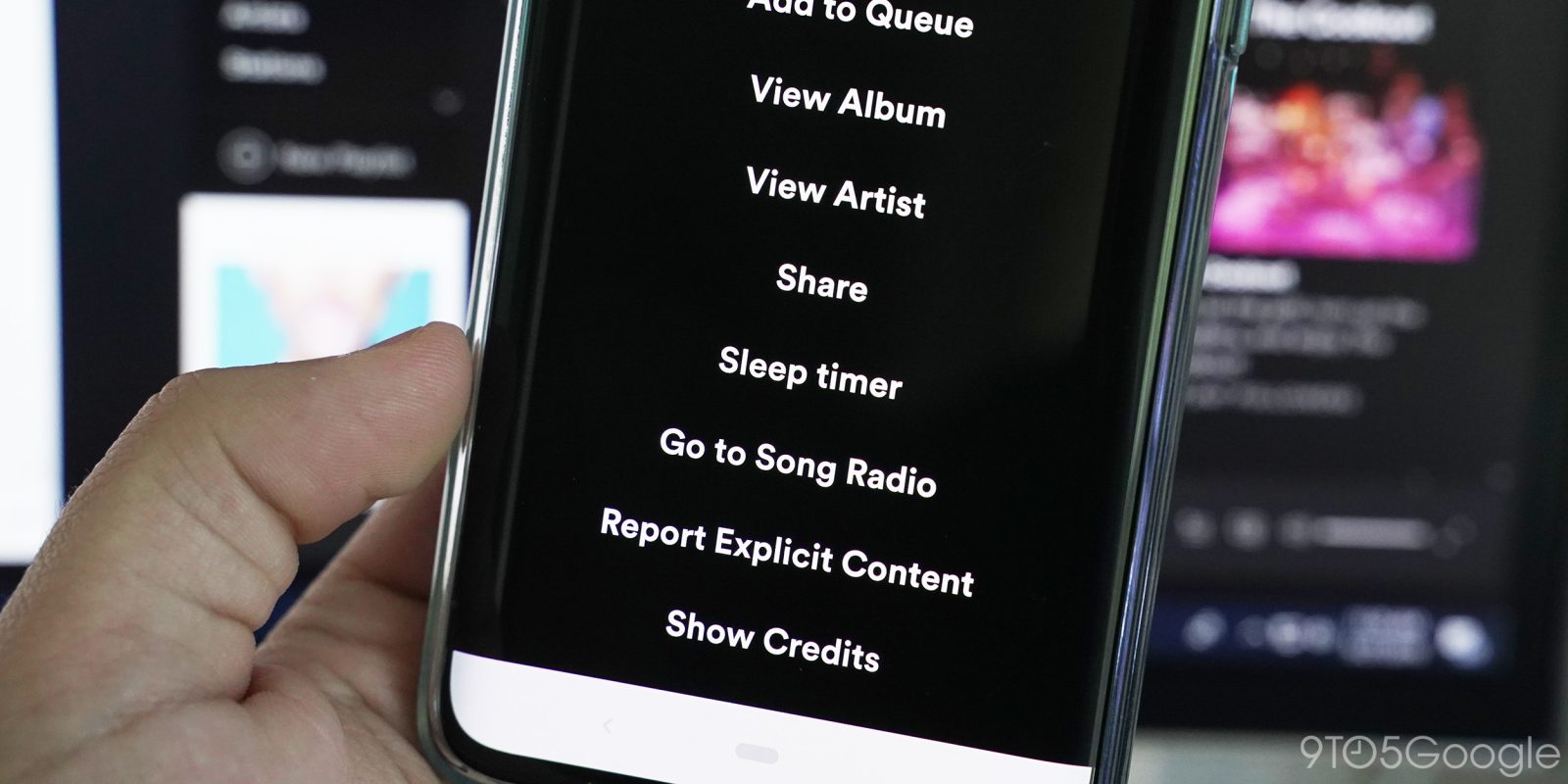 In what looks like a server-side change, Spotify has quietly added a highly-requested feature from users — a sleep timer. The feature is now available on Android, here’s how it works.

Rolling out over the past couple of days to Android users, the latest Spotify update surfaced a sleep timer in the “Now Playing” menu. As you’d expect, this feature stops music playback after a set amount of time has passed, a handy option for those who like to fall asleep while listening to their favorite tracks.

The feature’s addition shouldn’t come as much of a surprise, though. A recent leak showcased the functionality ahead of the full rollout. Regardless, it’s still great to see Spotify adding this highly-requested option for users.

How to set a sleep timer on Spotify for Android

To access this new feature, you’ll first need to be on the latest Spotify update from the Play Store. After that, while music is playing, head to the “Now Playing” screen and tap the overflow menu. Towards the bottom of the list, the “Sleep Timer” option will show.

Pressing that reveals a list of timers for music to continue from 5 minutes to 1 hour. You’ll need to pick one of those times, at which point the timer will immediately start. Interestingly, Spotify also included an option to stop playback after the current track ends. To end a timer, simply repeat these steps and press “Turn off timer.”