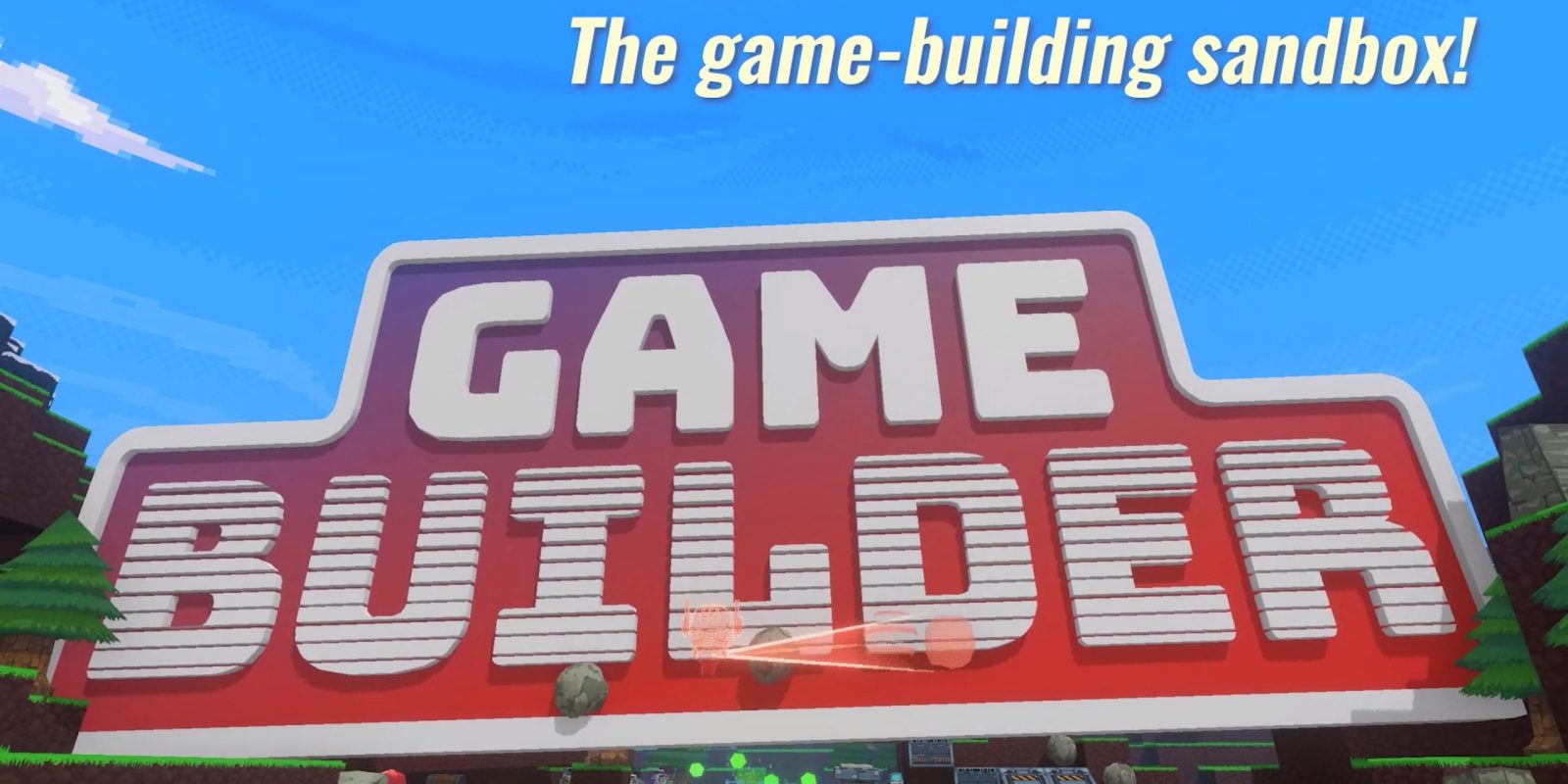 Area 120 is “Google’s workshop for experimental projects,” and its latest prototype is Game Builder. The Mac and Windows app is a sandbox for people without programming or artistic experience to create games in a familiar Minecraft-esque environment.

According to Google, Game Builder is for those that “have an idea for a video game,” but have no experience whatsoever. It’s particularly catered for existing gamers that are already familiar with Minecraft’s drag-and-drop world building.

It could be a first-person action game starring a snail on the (slow) run from the law, or a multiplayer game featuring only pugs. There’s only one problem: You’ve never built a game before. You don’t know how to program. You don’t know any 3D artists. And every tool you find won’t let you collaborate with friends.

Drag and drop cards to “answer” questions, such as, “How do I move?” You can make moving platforms, scoreboards, healing potions, drivable cars and more.

Meanwhile, graphics for characters and the environment can be found and imported from Poly, Google’s open library of free VR/AR assets. There are thousands of 3D models created by the community using TiltBrush and Blocks.

Another key aspect of Game Builder is real-time collaboration where multiple users can create in the same environment. For example, other users can play a game as you’re working on a level. Google quietly launched Game Builder in November 2018 on Steam, with the Area 120 team iterating in public. For example, version 2.0 made it easier to find other games on Steam.

Google Game Builder is available for free on Steam for Mac and Windows today.