Google to take over RCS rollout from carriers, starting in UK & France 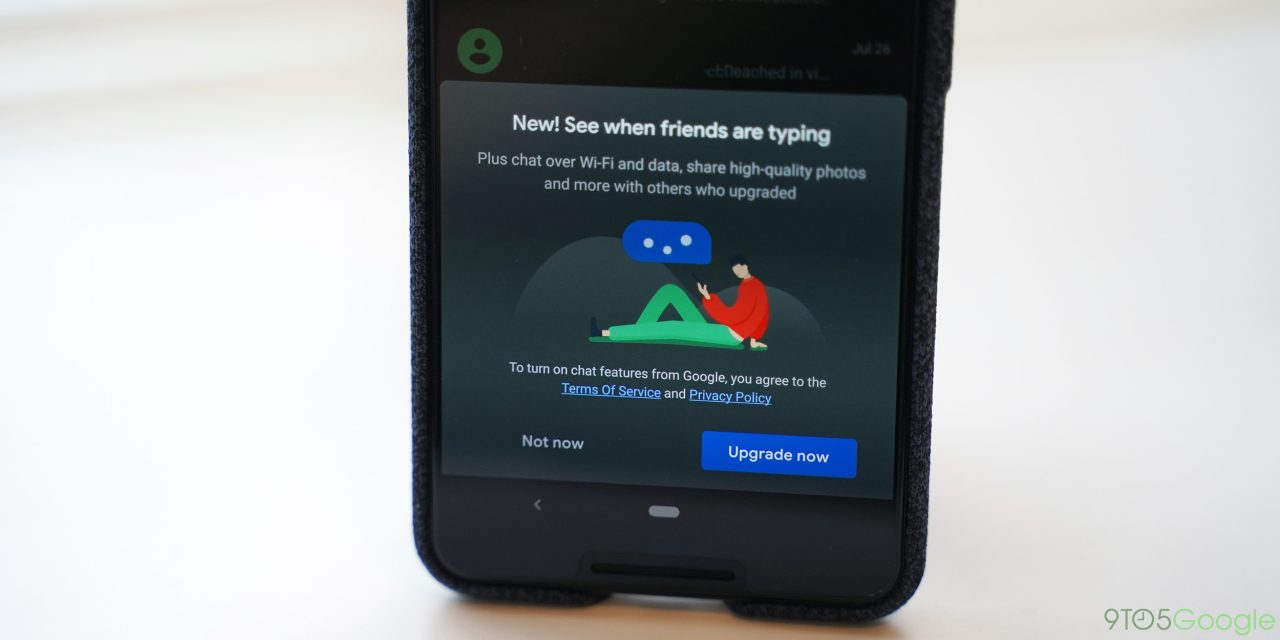 With Rich Communication Services slow to proliferate around the world, Google announced today that it’s stepping in to help boost adoption. The company is specifically offering to handle RCS rollout so that individual carriers do not have to.

Detailed by The Verge, Google will directly provide RCS to Android users in certain countries over the coming months. This is in contrast to waiting for carrier support that’s often slow and requires per device updates.

When available, the Messages app will prompt you to upgrade to RCS Chat. When texting another RCS-enabled user, both parties can see read/sent receipts, typing indicators, and receive high-resolution pictures/videos via a cloud backend. Larger group chats are also supported, along with the ability to send messages over Wi-Fi and mobile data.

This Google RCS takeover will begin in the United Kingdom and France this month. This rollout is based on Universal Profile RCS, and be cross-compatible with existing carrier implementations. More countries will have the option “throughout the year.”

Today’s announcement dives into the privacy angle of Google offering RCS directly to users. The company will not keep messages, but photos, GIFs, and other files are retained for a period to let users download media.

Rowny says that the company doesn’t keep any of the messages that pass through its servers. “From a data retention point of view, we delete the message from our RCS backend service the moment we deliver it to an end user,” he explains, adding “If we keep it, it’s just to deliver it when that person comes online.”

While this is a big move that will save carriers from having to transition, larger entities that prefer to maintain control will likely not cede to Google’s RCS takeover. The big U.S. carriers will likely maintain their own system of per-phone RCS availability for the user data it provides. Google, according to today’s article, will respect and allow that choice. 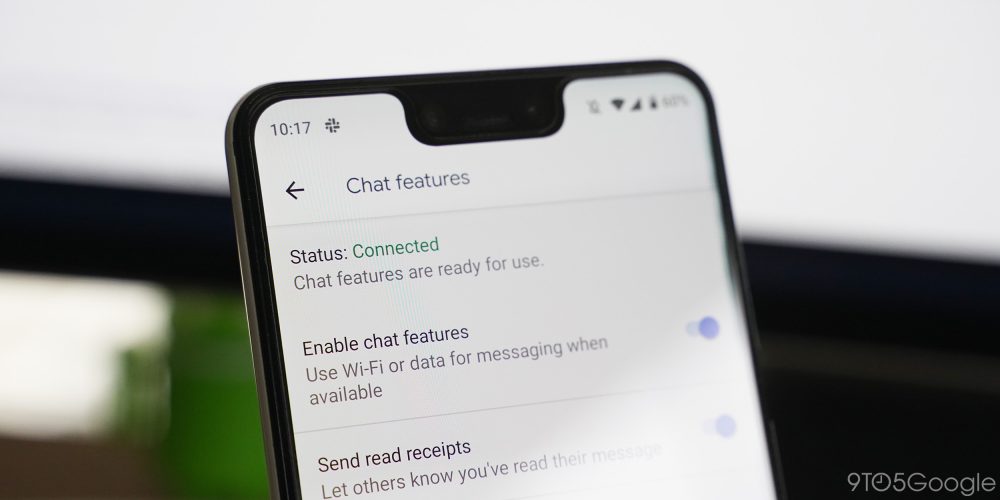