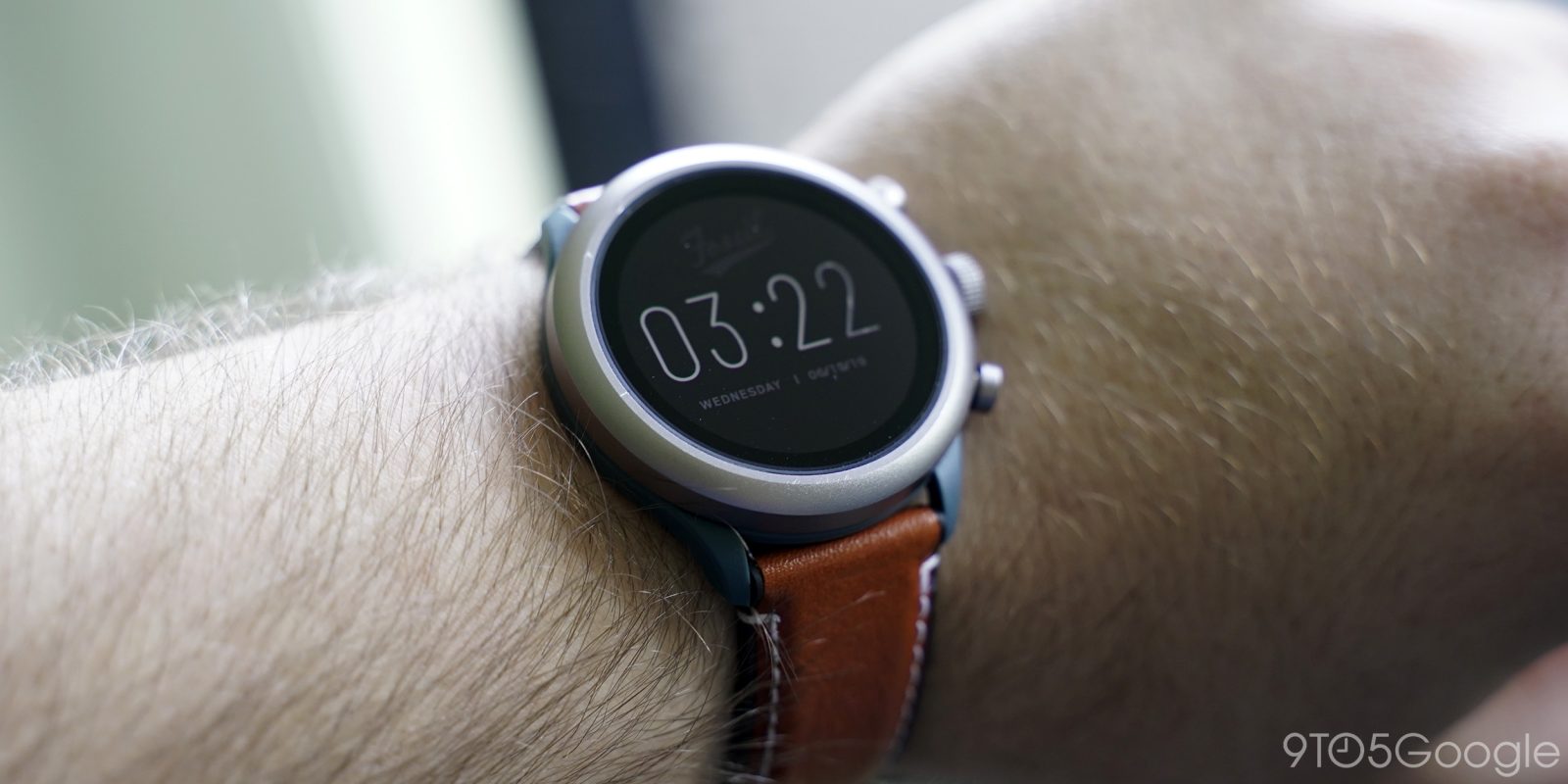 One of the better Wear OS watches on the market today is the Fossil Sport, but it has a particular issue with updates. For quite some time, the watch was well behind others from the company. Recently, though, the Fossil Sport was updated with the May 2019 security patch and more.

Most notably, this latest Fossil Sport update finally brings the watch up to May’s security patch. This is a significant improvement from the October patch it’s been on for the past few months. Along with that, the Android version on board was also updated to 8.1 Oreo from 8.0. However, “Update H” is still nowhere to be found on the device.

This update has been rolling out to Fossil Sport owners for about two weeks, with some reporting the update on Reddit earlier this month. Personally, the May patch just hit my Fossil Sport in the past couple of days.

Alongside the security and version updates, the “watch-only” mode has also been altered. It now has a completely different look with a Fossil logo and larger digital clockface. There’s also a date displayed under the time. It’s not as subtle as the previous version, but it’s not a bad look either. 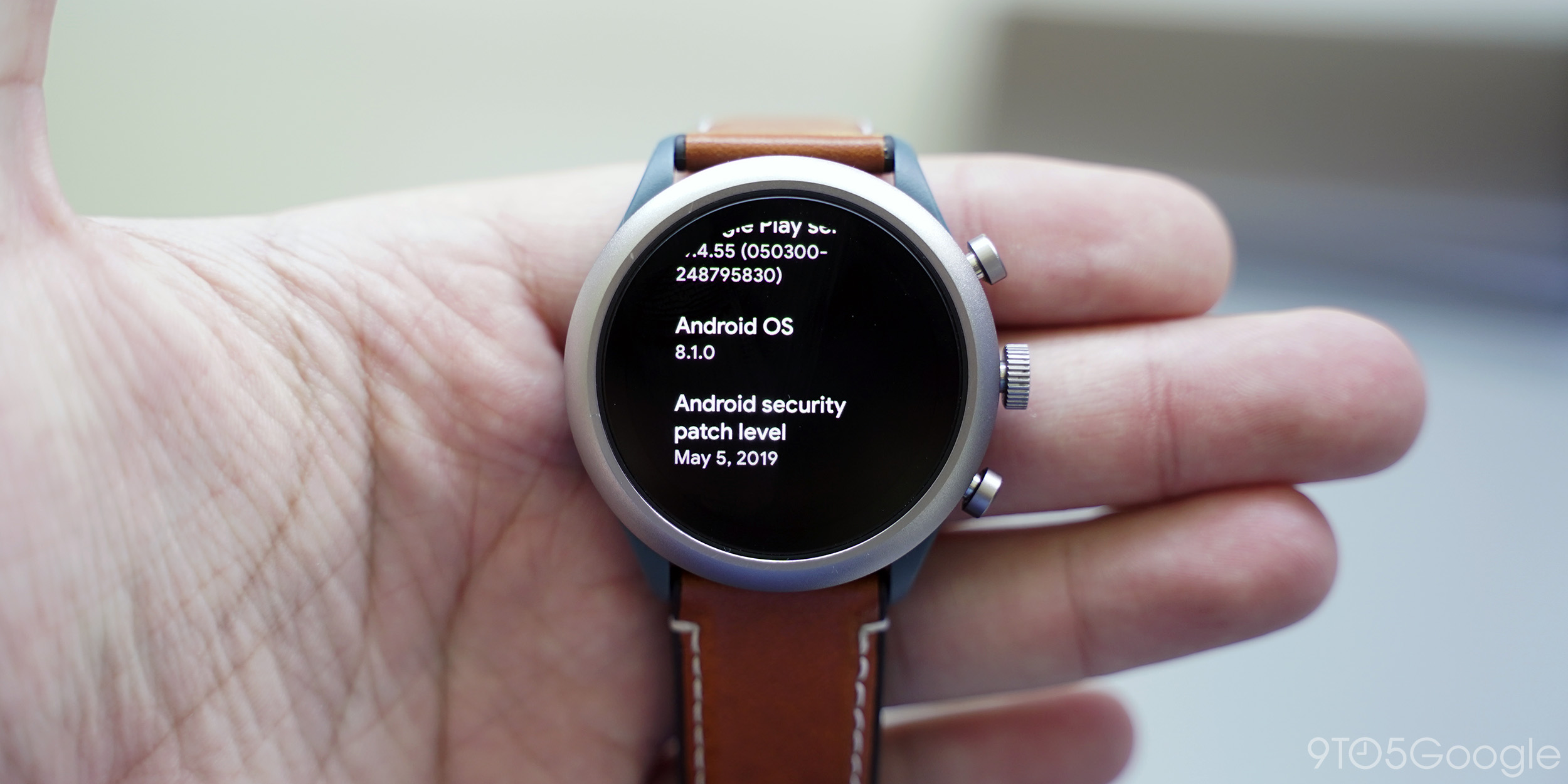