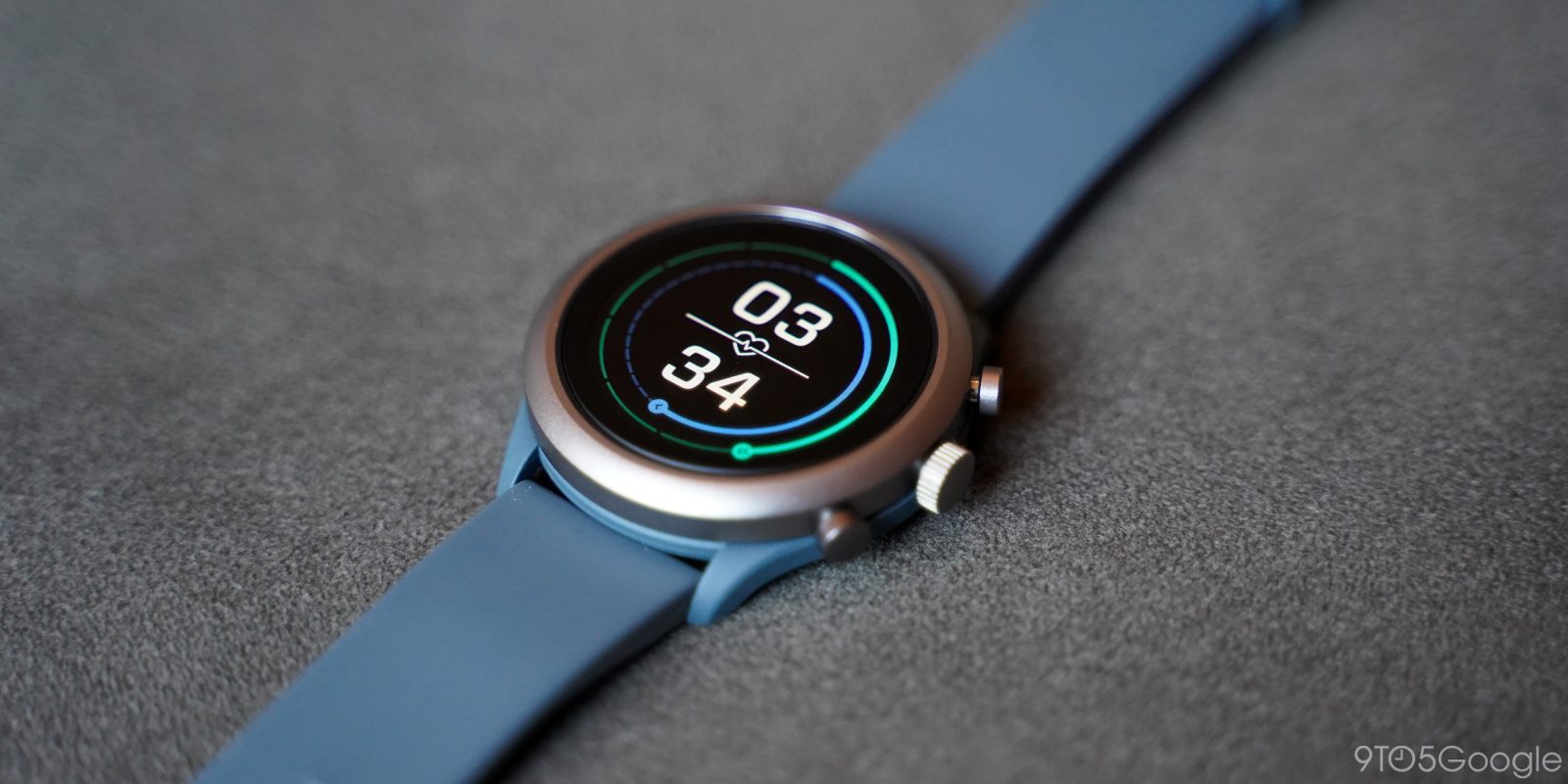 The Fossil Group is responsible for the vast number of Wear OS devices, especially those from fashion brands. Sharing the same underlying hardware across different case designs, the next generation Fossil Wear OS watches have popped up at the FCC today.

UK7-DW10 (via Droid-Life) arrived at the regulatory agency today. Devices in this immediate generation include two watches from Michael Kors (DW10M1 & DW10M2), as well as one from Fossil (DW10F1), Diesel (DW10D1), and Emporio Armani (DW10E1).

“E-labeling Letters” for each of those five models show the steps needed to access the FCC ID on device. The process (Setting > System > Regulatory Information) is unchanged from current Wear OS devices running Android 8.1 Oreo and Android 9 Pie.

The regulatory document includes a visual walkthrough that features live, but cropped shots of an actual watch. The first three images are presumably of the next generation Fossil device, while the last is a screenshot. Like current devices, there is a bezel around the screen that looks slightly thinner than before.

All feature Bluetooth, 2.4GHz WiFi, and NFC, which is in line with last year’s Gen 4 devices. The key unknown for this generation is whether Qualcomm’s Snapdragon 3100 will be present, or if it retains the 2100 processor. The former would be the welcome choice and allows for features like the promised Sports Mode, with RAM (more than 512MB) also a key spec for determining performance.

Last year, the first watches from the Fossil Group were announced in August after also debuting at the FCC in June. A hardware launch for these next generation Fossil Wear OS devices is likely nearing and follows big software additions like Tiles in recent weeks. 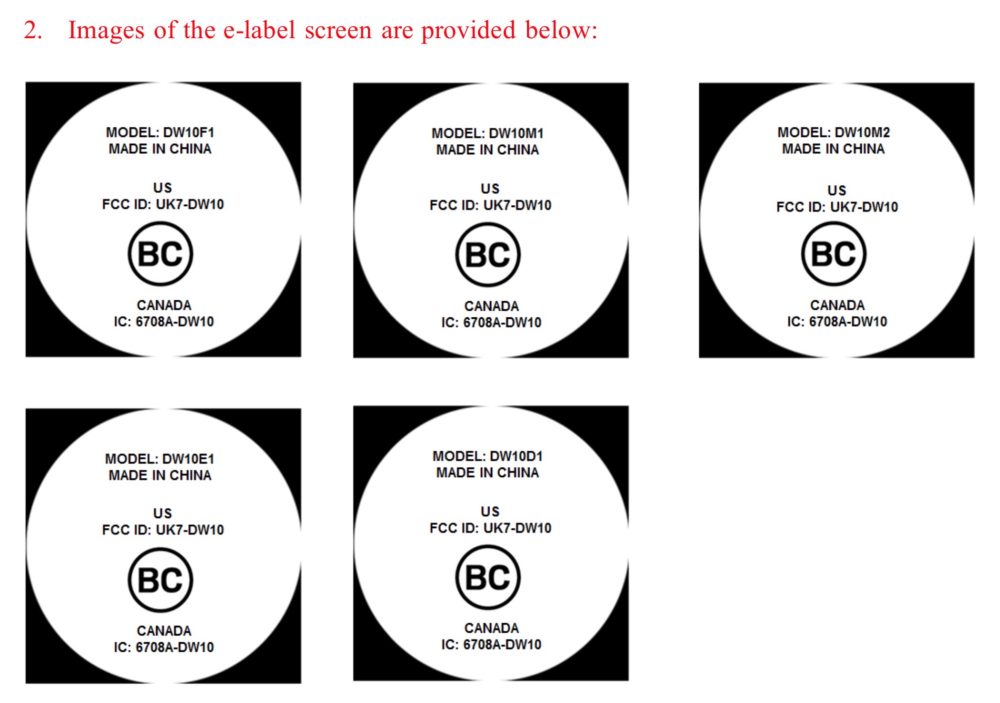