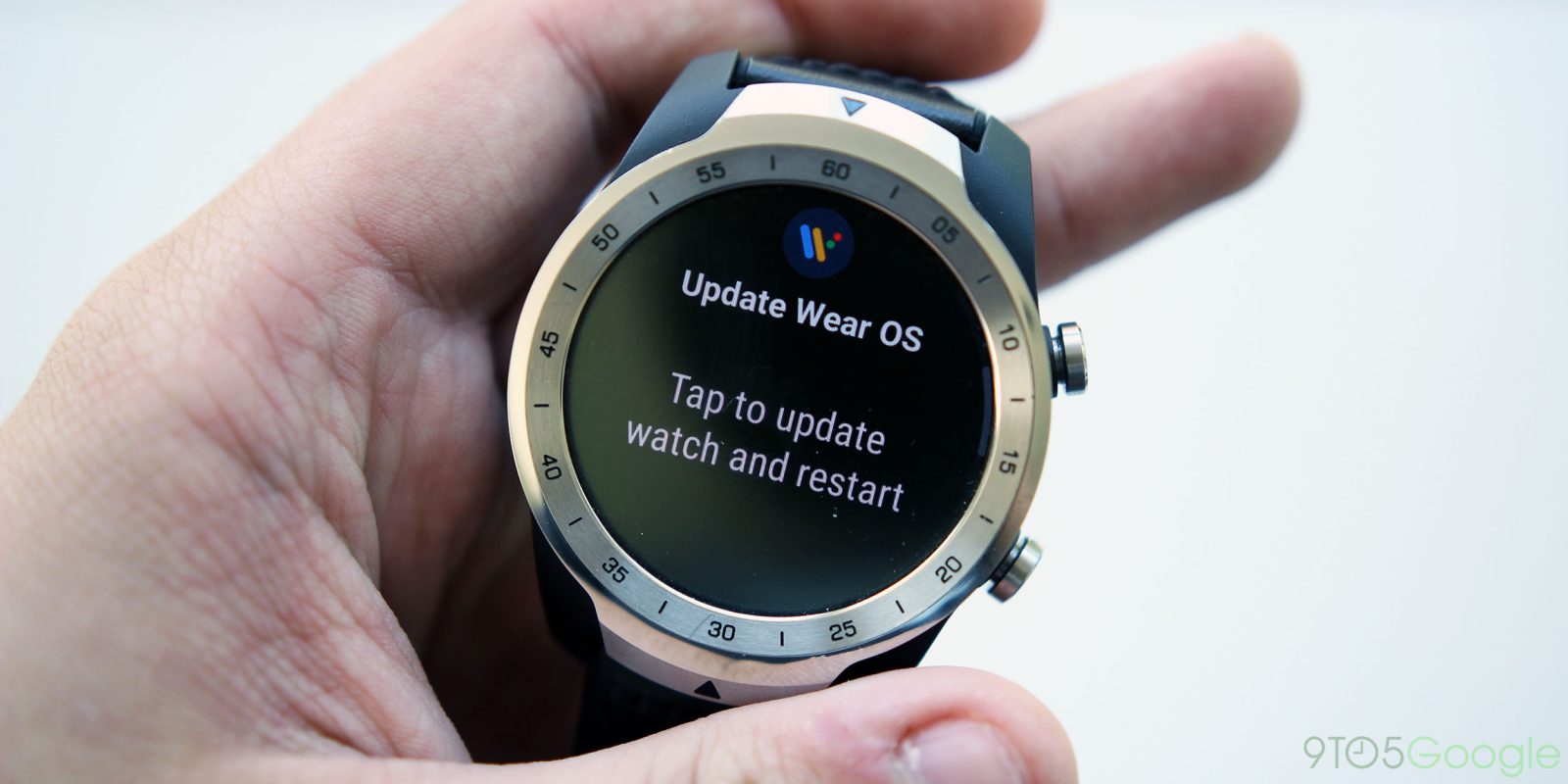 Detailed on the company’s support forums, Google is preparing to roll out a new update to Wear OS which is called “System Version H.” This reflects an entirely new naming scheme for Wear OS versions which is probably a good idea, as past updates have been a tad confusing with their numbering.

Included in Wear OS version H are four primary changes. The first of those is an enhanced battery saver mode. Google says that, when activated, this new battery saver will further extend battery life by displaying only the time when you are on your last 10%.

In a further effort to conserve battery life, Google says that Wear OS version H improves off-body efficiency which basically means that when you’re not wearing the watch for over 30 minutes, it goes into a “deep sleep” mode which conserves battery life.

Most exciting to me personally is the news that Google is working on app switching with this coming update. In Wear OS version H, “Smart App Resume” is being added which will let users pick up where they left off in apps on their watch. It’s not totally clear how this works exactly, but presumably, it closes out the app when not in use and lets users return to the same section of the application when they open it back up later.

Lastly, this update is also adding a proper power menu to Wear OS. To turn off a watch running Wear OS version H, users will hold down the power button until a power menu comes up which has options for power off and restarting the watch.