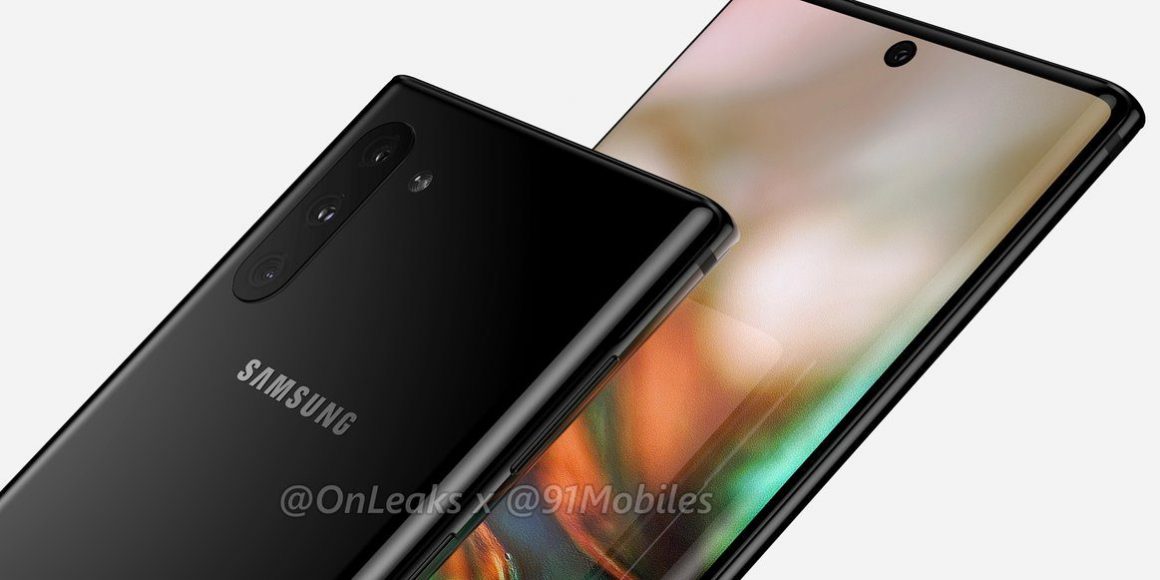 The Galaxy S9 delivered a fascinating new camera technology with its dual-aperture sensor. According to a reliable tipster, the Galaxy Note 10 is going to one-up the variable aperture design with a third stop.

Ice Universe says that Samsung is planning to include this upgrade to its camera tech with the Note 10. Apparently, the camera will stop at f/1.5, f/1.8, and f/2.4, giving even more flexibility to the camera.

The Galaxy S9, S9+, and Note 9 all featured stops at f/1.5 and f/2.4. Samsung allows device owners to manually adjust the aperture through the camera app, but the phone would also automatically switch between the two based on the lighting of a scene.

Beyond the upgrade variable aperture feature on the Note 10, it’s also been mentioned that the device will feature “Sound on Display” technology to replace the earpiece. This tech, which vibrates the glass panel to act as a speaker, has been used on other devices before. Recently, LG used the same feature on its G8 ThinQ.

That same tweet also mentions that the bezels on the top and bottom of the device are thinner. The “forehead” will specifically be thinner, with the “chin” being the same size as the iPhone. Leaked screen protectors also seemingly confirm the centered hole-punch design for the camera.

The Samsung Galaxy Note 10 is expected to be unveiled on August 7th.

Samsung China engineers said that the Note10 camera will use a three-stage variable aperture: F1.5/F1.8/F2.4

Note 10's "chin" is very narrow, the same level as the iPhone, no speaker grooves on the forehead, which means that the flagship Sound on Display(SoD) technology will replace the traditional speaker. The forehead will be narrower. pic.twitter.com/6aRGQIG0ee