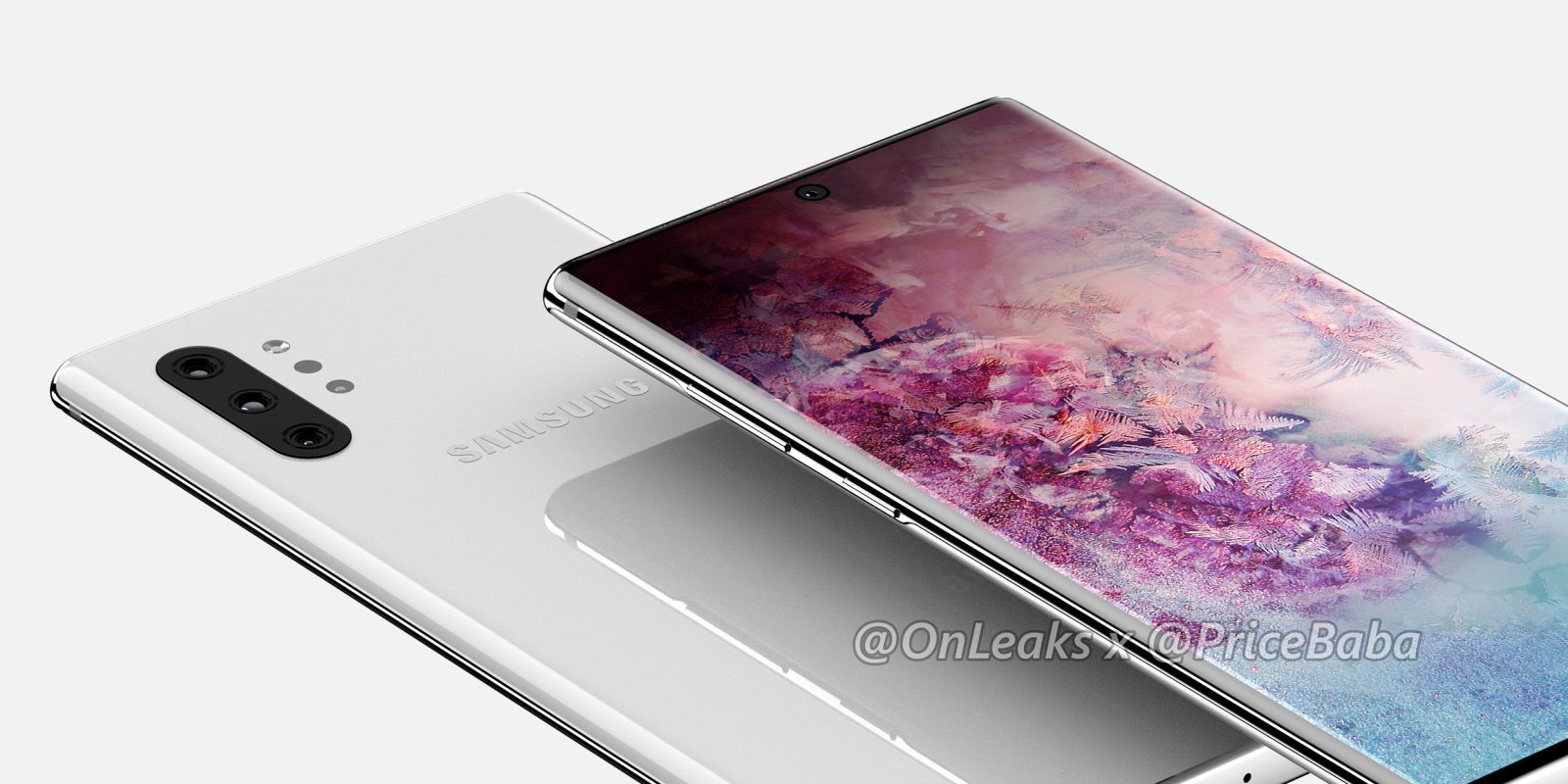 As the second half of the year approaches, there are quite a few smartphones to look forward to. Tonight, we’re learning that Samsung is reportedly planning for an August 7th launch event for the Galaxy Note 10 in a familiar location.

According to CNET, Samsung is planning to launch the Galaxy Note 10 at an event on August 7th. That puts it in the same week as last year’s Galaxy Note 9 launch, and apparently, that’s not all the event will share in common. Samsung will reportedly be returning to the Barclays Center in Brooklyn, New York.

Samsung will show off its Galaxy Note 10 during a flashy Unpacked event on Aug. 7 at the Barclays Center in Brooklyn, according to people familiar with the company’s plans. The venue is the same place the South Korean technology giant launched the Note 9 last year.

This wouldn’t be the first time Samsung re-used a venue for a smartphone launch, but it is notable after the Galaxy S10 launch moved things to San Francisco earlier this year.

So far, Galaxy Note 10 rumors have revealed a handful of details ahead of the launch event. The cameras have been shown off, as well as rumors about the headphone jack being dropped. Recent renders have also given us a good idea of what Samsung’s next phablet flagship will look like.