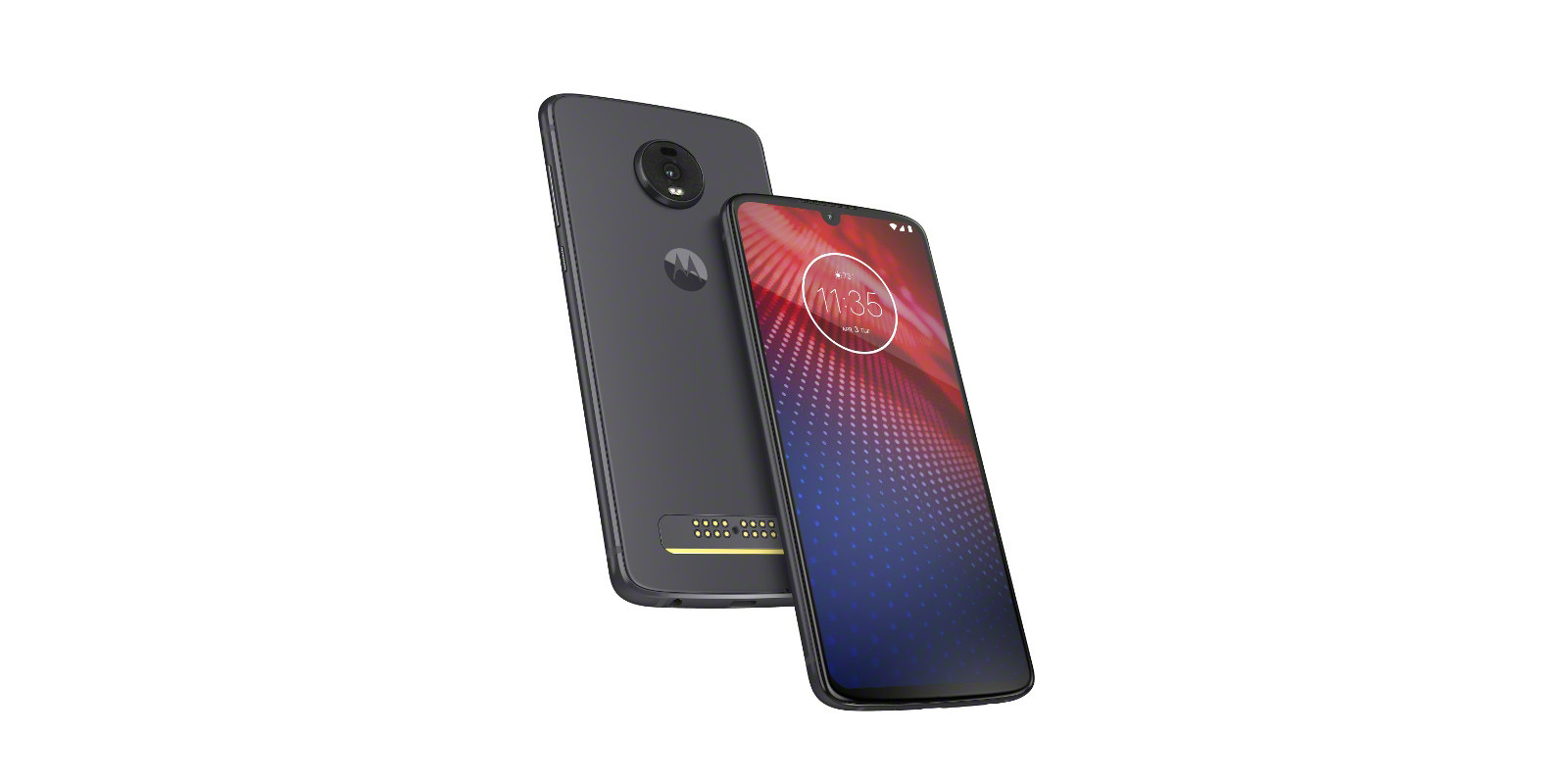 Just a few weeks ago, Motorola launched its latest device, the Moto Z4, complete with the Z series signature Moto Mods support. Now the company has stated that the Moto Z4 is currently only intended to be updated to Android Q, with no current plans for Android R.

As part of their review process, Digital Trends (via XDA-Developers) asked Motorola whether the Moto Z4 would be receiving updates to Android Q and Android R. To this, Motorola stated that only an update to Android Q is planned for the device, which launched with Android Pie.

XDA notes that this treatment is consistent with past Motorola devices. Since being acquired by Lenovo, Motorola only extends the traditionally expected two years of updates to its flagship devices. All other devices receive only one year of updates, meaning only one major Android version update.

Despite having some of the hallmark features of a 2019 flagship—like an in-display fingerprint sensor and 5G support (via a Moto Mod)—the Moto Z4 is not a flagship phone. Instead, the rest of the phone’s spec sheet and its $499 price tag place the Moto Z4 in the mid-range category, and therefore only qualify it for an Android Q update, not next year’s Android R.

The Moto Z4 is currently in an awkward position. By supporting Moto Mods, it’s one of the most dynamic phones on the market, and assuming you purchase it through Verizon (who offers a hefty discount), the 5G Moto Mod is one of the more affordable ways to get a 5G phone.

And yet, by only committing to updating the phone to Android Q, a version that’s set to be released on Pixel phones (and possibly more) later this year, the Moto Z4 feels dead on arrival. The kind of Android enthusiast who would appreciate the Moto Z4 for its Moto Mods would most likely be turned off by the idea of missing the update to Android R.