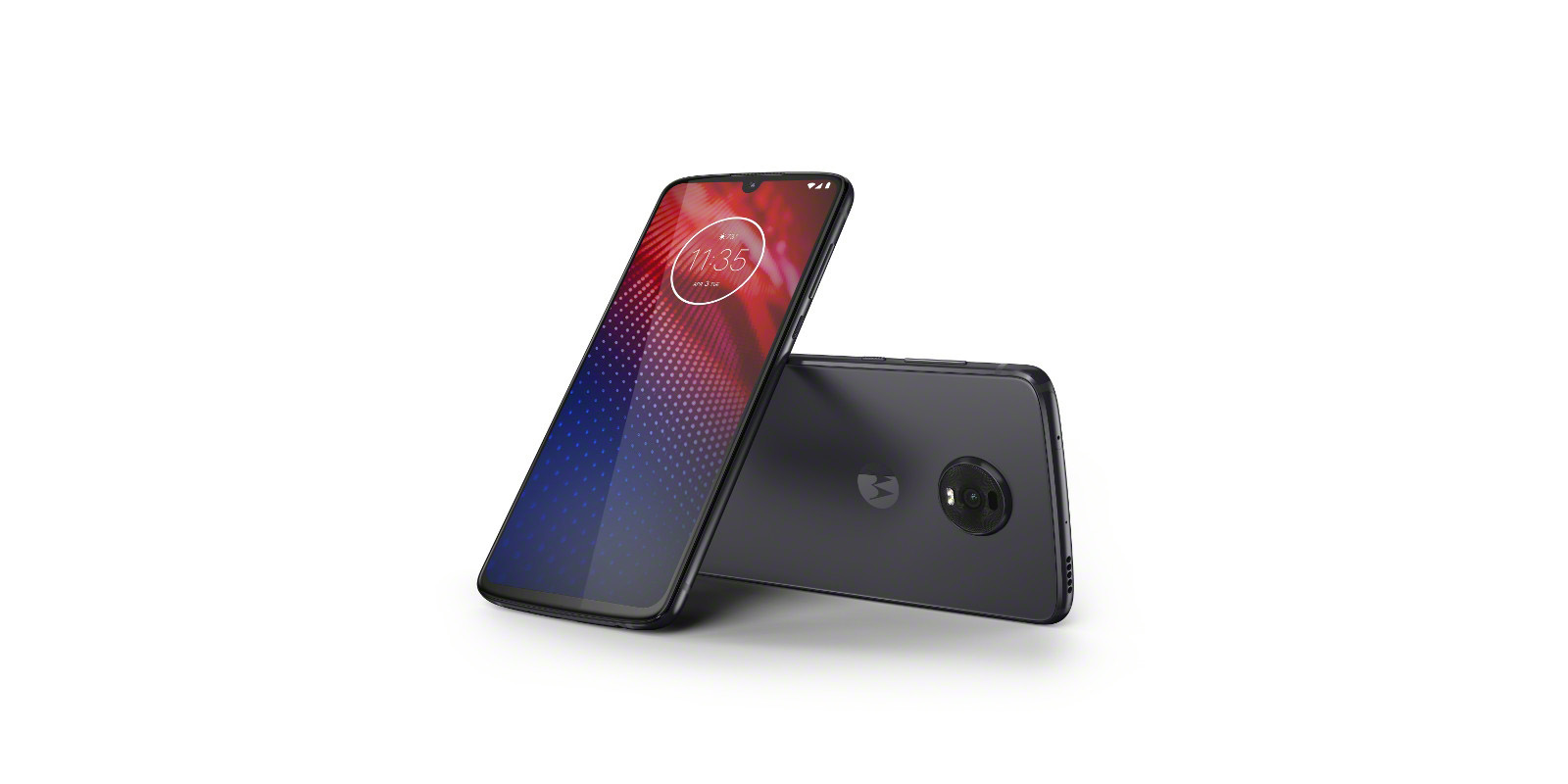 Motorola has today officially launched the Moto Z4, a new mid-range device with 2-day battery life, upgraded cameras, an in-display fingerprint sensor, and 5G connectivity via a Moto Mod. Here’s what you need to know.

After briefly going on sale and actually landing in a customer’s hand earlier this week, the Moto Z4 is officially arriving in stores on June 6th. While this is Motorola’s highest-end device of the year so far, it’s still a mid-range phone on paper. The device is powered by a Snapdragon 675 processor, 4GB of RAM, and 128GB of storage (w/ microSD). That’s not a crazy powerful package, but it should suit most users just fine.

What’s new about this device starts with the display. Where the Moto Z3 had a 6-inch display, the Moto Z4 upgrades to a FHD 6.39-inch 19:9 OLED display which takes up 85% of the front panel thanks to a waterdrop notch. That display also has an optical in-display fingerprint sensor built-in. It’s also coated in Gorilla Glass 3 and has a blue light safety certification. Another interesting tidbit is that this phone is compatible with the Microsoft active pen protocol.

Motorola is also pushing 2-day battery life with the Moto Z4 thanks to a 3,600 mAh battery. While I’m personally somewhat skeptical of that claim, the less power hungry display and processor should help get close to that promise. When the time does come to top up, there’s 15W USB-C fast charging, but no native wireless charging – just a Moto Mod.

Somewhat shockingly, Motorola has also brought back the 3.5mm headphone jack on the Moto Z4 after leaving it off of the Moto Z, Moto Z2, and Moto Z3.

As for the cameras, Motorola headlines the Z4 with a 48MP sensor on the back – the only camera on the rear. That shooter captures 12MP images by default like many other cameras like this, and there’s a new “Night Vision” mode which uses multiple frames for better low light performance. Up front, there’s a 25MP selfie shooter with a 1.8μm mode which delivers better low light shots. 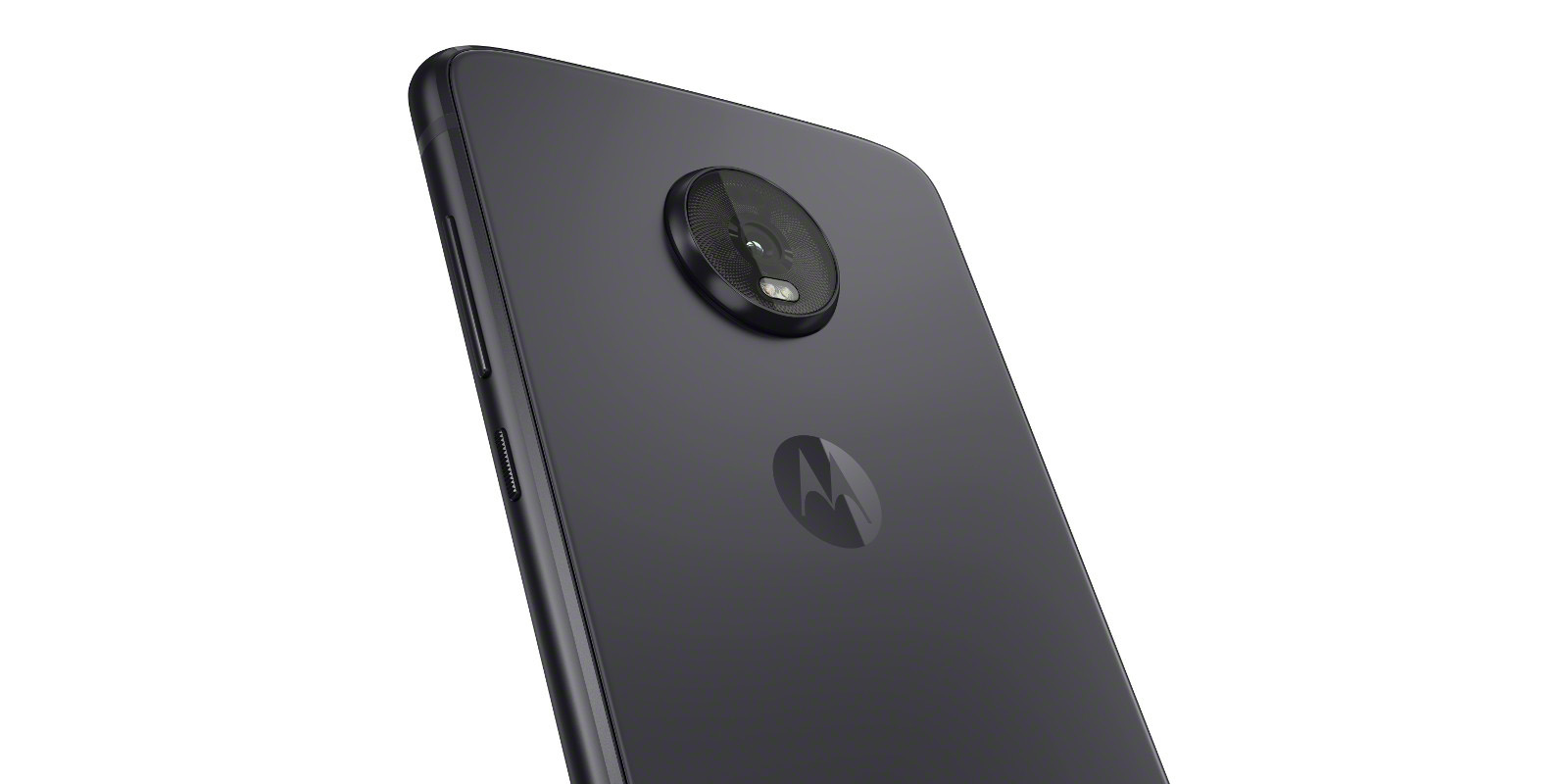 Motorola will open up sales for the Moto Z4 on June 6th, with pre-orders kicking off on May 30th. That’s for the unlocked model which costs $499 at Amazon, Best Buy, and B&H Photo.

Verizon will unsurprisingly be the exclusive carrier with a limited time promo that gets the phone’s price down to $240 on a payment plan starting June 13th. The device also works with the 5G Moto Mod which comes with free Ultra-Wideband service on Above Unlimited and Beyond Unlimited plans. Motorola also says the phone will launch in Canada this Summer.