Chrome OS is getting a ‘Release Notes’ web app, here’s how it looks [Gallery] 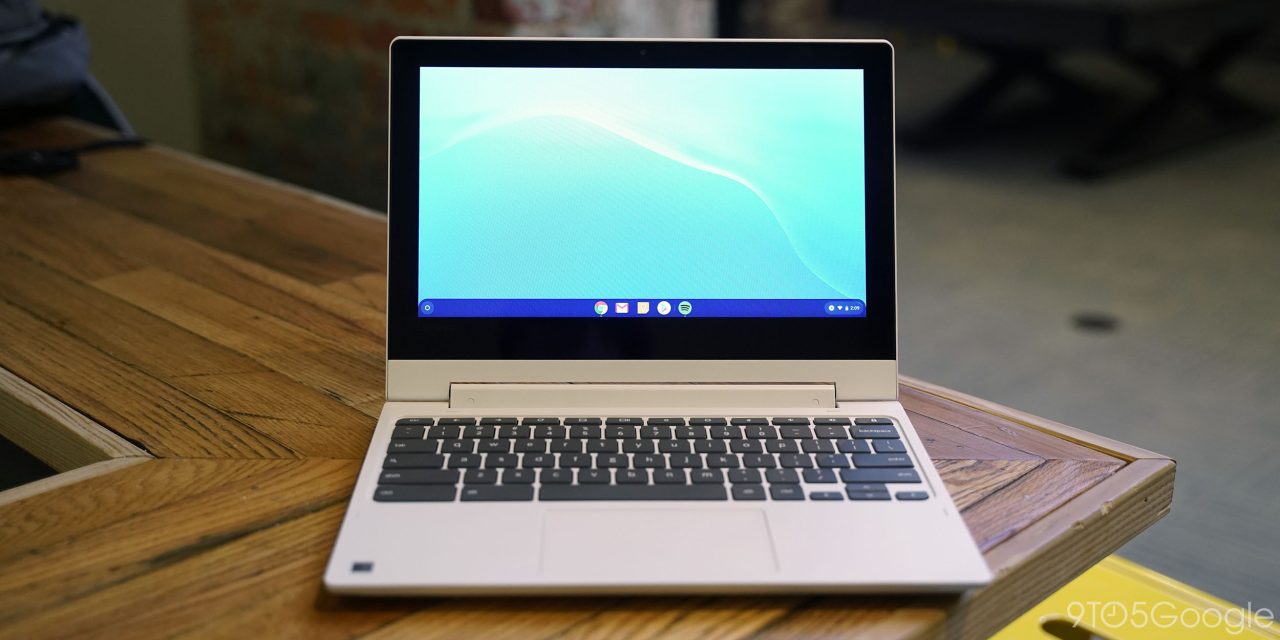 If you’re a Chromebook fan, you know that Chrome OS is constantly getting updates, but unless you follow a site like ours, you’d be hard pressed to figure out what actually is new in an update. In the near future, Google will provide a useful ‘Release Notes’ web app to better explain what’s new on your Chrome OS device. We’ve got a sneak peek at what it currently looks like.

With so many new features in each Chrome OS release, between improvements to Chrome itself and features specific to Chrome OS, it’s easy to miss out on what all your Chromebook can do. Historically, Google has done very little to explain what is included in each release, except to people using Chrome OS Enterprise.

That’s poised to change though, according to a new code change, spotted by Chrome Story. Descriptively named “Release Notes for CrOS,” the code change adds a web app, designed to explain all of the additions and changes in your most recent Chrome OS update.

Digging through the code, it seems there should be two ways to launch the app. The most convenient is through a notification that will appear when your device updates, letting you know an update happened and offering to show you what changed. Otherwise, the Release Notes app will always be available from the Settings app, under “About Chrome OS.”

We were able to find an early test version of the Release Notes web app, showing what it may look like when it launches in Chrome OS. For now, the page is full of traditional “Lorem ipsum” placeholder text, and the design is, of course, likely to change in the coming months before launch. 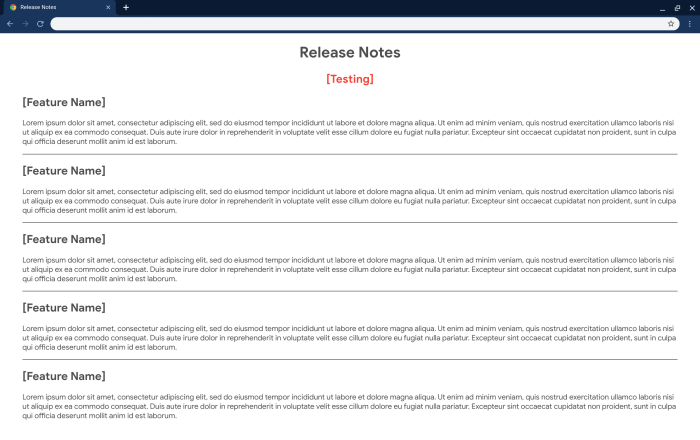 When the app becomes properly available, rather than sharing everything new in each Chrome OS update, it will instead tailor the release notes to your specific device. This, for example, should mean that Chrome OS devices that cannot support Linux apps won’t see update notes related to Linux apps support.

The same code snippet also points to the possibility of patch notes appearing for Beta and Dev versions of Chrome OS. Most likely this same privilege won’t extend to those who use Chrome OS Canary, which receives (unstable) updates almost daily.