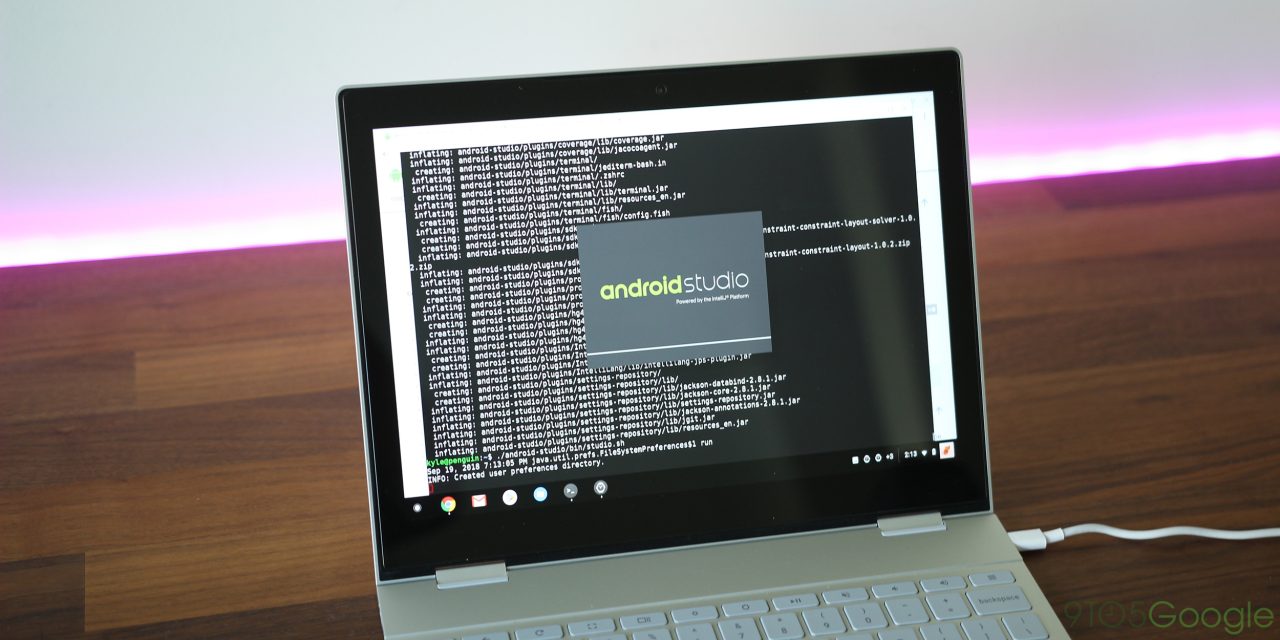 In Chrome OS 69, the laptop, desktop, and tablet OS gained Linux app support for a handful of devices, including the Google Pixelbook. Since then, more devices have slowly gained support, meanwhile others, like the 2013 Chromebook Pixel, are being confirmed to never receive the support, with a new batch being added to the collection this week.

Linux app support for Chrome OS, known internally as Crostini, is slowly making Chromebooks the perfect all-purpose device, combining the best of Android and Chrome with the productivity tools of Linux. It could be argued that a major part of this is the ability to run Android Studio on Chrome OS.

Unfortunately, this support cannot come to all devices for three distinct reasons. Firstly, some devices running on 32-bit ARM processors cannot have Linux apps support as, according to official documentation, running a virtual machine on them is considered “non-standard.” This alone eliminates over a dozen Chromebooks.

Secondly, Intel processors from the Bay Trail family, do not have the necessary virtualization support for Linux apps. These are mostly Atom processors, so we really wouldn’t expect Linux apps to run that well anyway.

The biggest reason is that, under the hood, Chrome OS’s Linux app support relies on recent changes to the Linux KVM (Kernel-based Virtual Machine) found in Linux version 3.14 and newer. Not all Chrome OS devices run on the same version of the Linux kernel, however. This means some devices don’t have the KVM updates required for Chrome OS Linux apps.

For some devices, the necessary KVM changes could potentially be ported to the older Linux versions, but the Chromium team has stated this week that a number of devices would reach their End of Life before such an undertaking could be completed. This is because the team is focused on getting Linux apps running on newer devices first.

The Chromium developers have provided a list of devices that are disqualified for each of these reasons, but uses their internal codenames. Here’s the full, combined list of devices that will not receive Linux app support, translated from their codename to actual device name. The most notable item on the list is definitely the original Google Chromebook Pixel. Any device not on the list stands a decent chance of getting Linux app support in time, but there’s no way to be sure when it will happen.