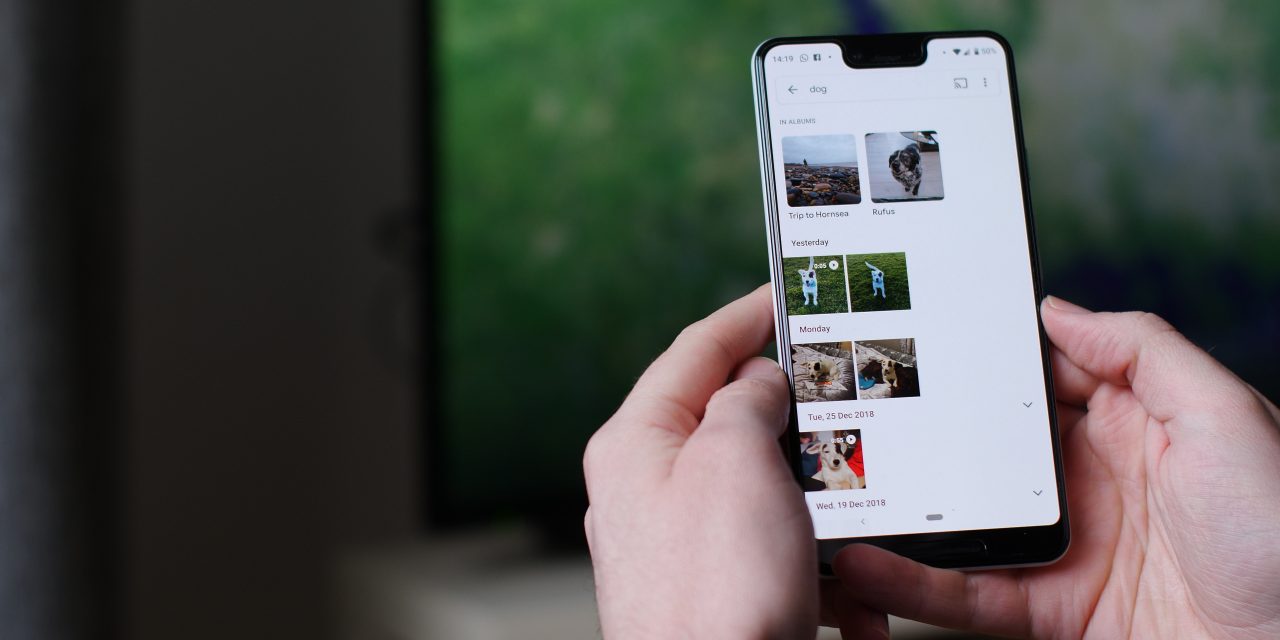 Google Photos is arguably one of the company’s most beloved services. The Android app recently added a dark theme, with its Product Lead today taking requests for new features, bug fixes, or performance improvements on Twitter.

Since Google Photos’ launch, David Lieb has helped demo the product on stage at I/O. The product lead is now taking suggestions on how to improve the app. He was previously co-founder and CEO of image sharing client Bump.

Hi Twitter! It’s no-meetings week at @googlephotos and I’ve got a couple hours free. Tell me what you want to see next from Google Photos! New features, bug fixes, performance improvements, you name it. (No promises but very open minds!)

Citing a “no-meetings week” for the Google Photos team, Lieb has “got a couple hours free” this Tuesday afternoon. Request types include new features, bug fixes, and performance improvements. While not committing to implementing them, he notes Google’s “very open minds!”

Lieb is currently actively replying to his call for suggestions in another great example of Googlers being open about their services.

Ok folks, went way over my budgeted time, but THANK YOU SO MUCH for all the ideas and suggestions. Feel free to keep them coming on this thread, but I won't be able to respond/interact on all of them. Maybe you'll see some soon :)

Feedback is a gift.
Thx for your gifts.
-dave