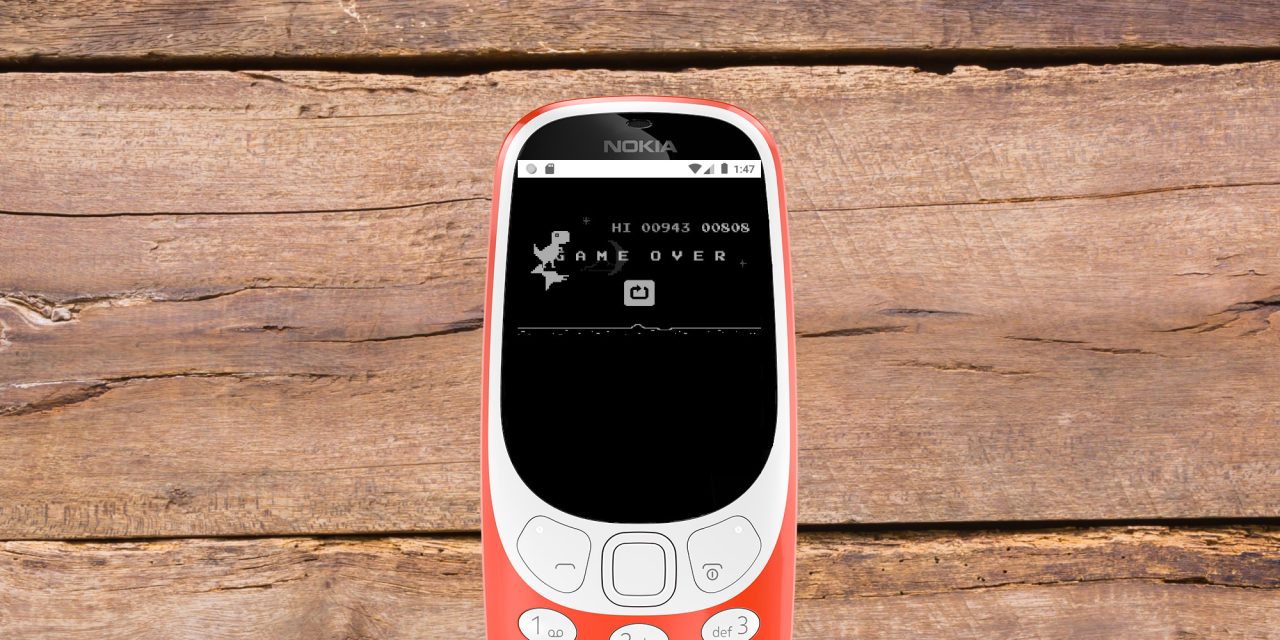 Since early this year, we’ve been tracking the development of what appears to be a KaiOS competitor being built within Google using Android and Chrome. We were able to get hands-on with an early build of this “touchless” Chrome to explore Google’s vision for Android-powered feature phones.

As a significant amount of Chrome’s development happens in the open source Chromium project, touchless Chrome included, it’s possible to create your own touchless build of Chromium for Android. A third-party developer did just that and kindly provided us with the results.

As it stands, Android feature phones don’t yet exist and most Android devices available today do not come with the directional pad controls needed for navigating without touch. To work around this for our hands-on overview, we ran this build of touchless Chrome through the emulator included with Android Studio.

Starting up touchless Chrome brings you to what is essentially a completely redesigned New Tab Page, built to be navigated using a d-pad and a center button. At the top of this is a rotating menu of your frequently visited web pages, preloaded with YouTube, Amazon, Facebook, and Wikipedia. The central icon of this menu is supposed to let you “Explore apps,” but this likely relies on some proprietary Google code, as it does not work in our build.

Otherwise, there does not yet seem to be a way to choose your own web address to navigate to. There’s no address bar anywhere to be seen. Thankfully, this doesn’t seem to be an intentional choice by Google, to somehow dumb down Chrome, as doing a long-click on any of the menu items reveals “Search or type web address.” For now, though, this menu option does nothing.

On returning to the touchless Chrome home page, your previous “tab” is offered to you below the suggested pages, should you want to go back to your previous website. Google also conveniently labels how old this previous session is. You’ll notice I called it a “tab,” as touchless Chrome is designed to only handle one browsing session at a time, and therefore doesn’t truly have tabs.

The rest of the home page is dedicated to Google’s Discover feed, seen in past screenshots, but this is yet another feature that relies on proprietary code. Here’s a side by side of how it looks on our end versus how we last saw it with Google’s code in place:

Once you leave the home page, the touchless Chrome experience starts breaking down. The first time you navigate to a website in your browsing session, the previously discovered controls guide appears on screen, explaining how to use the 1, 2, and 3 keys to change your navigation style or zoom level. Presently, none of these keys work in any of the various ways that we tested them.

There’s no cursor on-screen to use to select things on the screen, nor does the d-pad navigation of pages seem to work at all. For now, I’ll blame this on the early state of touchless Chrome, but it could also be a consequence of our hands-on test not having the correct buttons available in the Android Emulator.

While each page is loading, you’re shown something of an address bar and loading progress indicator, using sleek Material Design cues. With the current lack of a traditional address bar, this is a handy tool to make sure you haven’t mistakenly navigated to a sketchy website.

While feature phones don’t usually have the same breadth of games that you’d find available on the Play Store, most have a signature time-waster pre-installed. This is exemplified by the classic game, Snake, included on almost every Nokia feature phone ever made.

Google is carrying on this tradition with touchless Android feature phones by including their signature Chrome game, Dino Runner, as a standalone “app.” It appears in your app drawer as “Chrome Fun” when you install touchless Chrome, showing off the familiar T-rex mascot.

The Dino Runner Easter egg has long been accessible on all Chrome devices at the web address chrome://dino or any time your device is offline, but this marks the first time the game has been available without showing “No Internet” first. The new start screen for the game invites you to press Up on the d-pad to begin.

Judging from my, perhaps too in-depth, hands-on testing, the version of Dino Runner packaged with touchless Chrome plays the same as it always has.