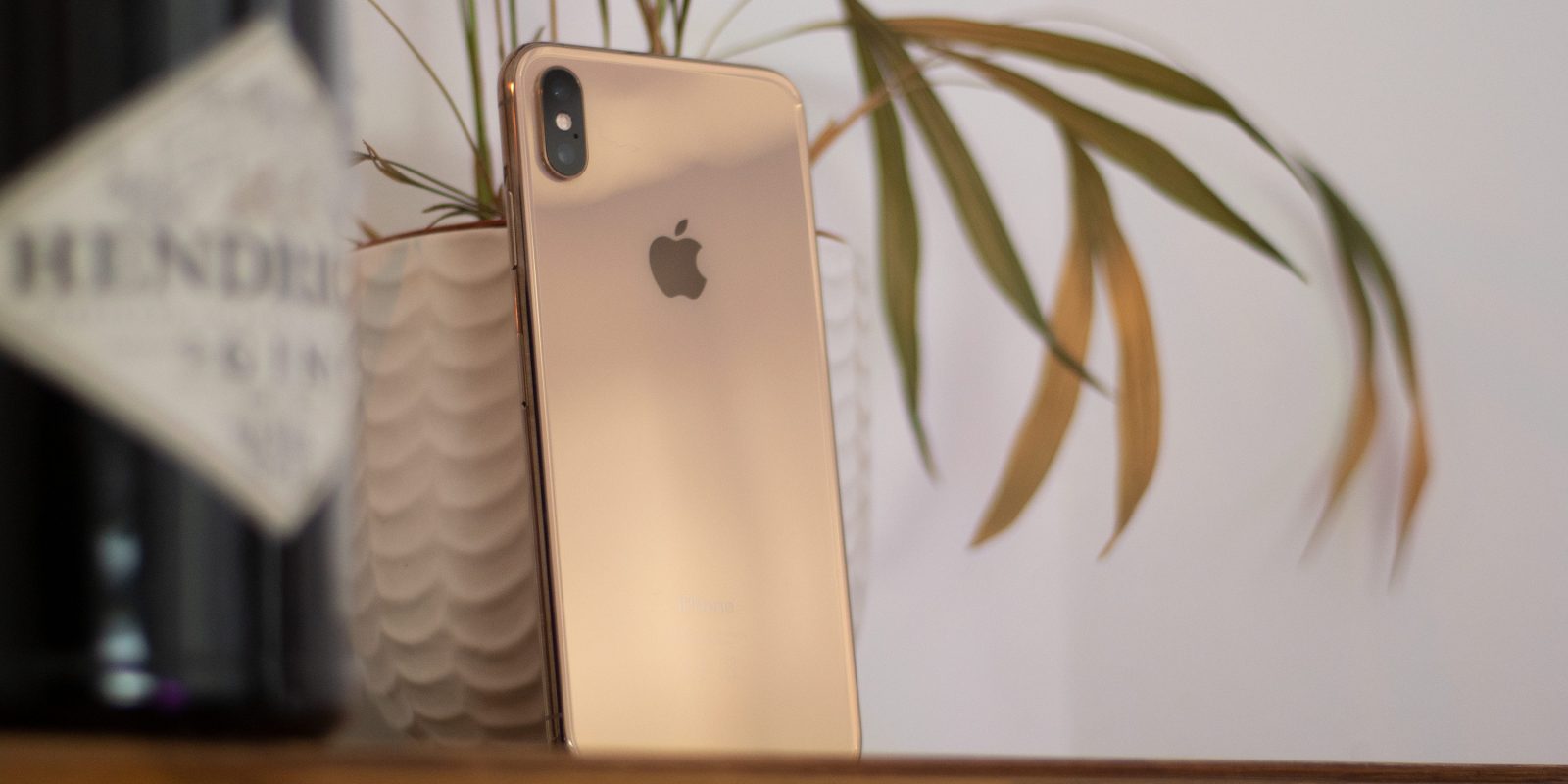 Google’s Project Zero often discovers flaws in the software of other companies and gives 90 days for those flaws to be fixed before revealing them to the public. Today, Google has taken the wraps off of a flaw with Apple’s iMessage which would cause iPhones to repeatedly crash. Thankfully, Apple has already fixed it.

Disclosed in an issue tracker post (via ZDNet), Google’s Project Zero first discovered and revealed this iMessage flaw to Apple back in April. The issue, which also affected macOS, would see a malformed message containing a text key cause an exception which, in turn, would cause the system to crash.

Strangely, the behavior would survive a full reboot of the machine with the crashing continuing as soon as the device was unlocked. This meant that the device had to be fully wiped in order to start working again.

Thankfully, this iMessage flaw was fixed by Apple long before Google’s Project Zero revealed it to the public. The flaw was just revealed on the issue tracker today but was fixed in iOS 12.3 which was released back in May.