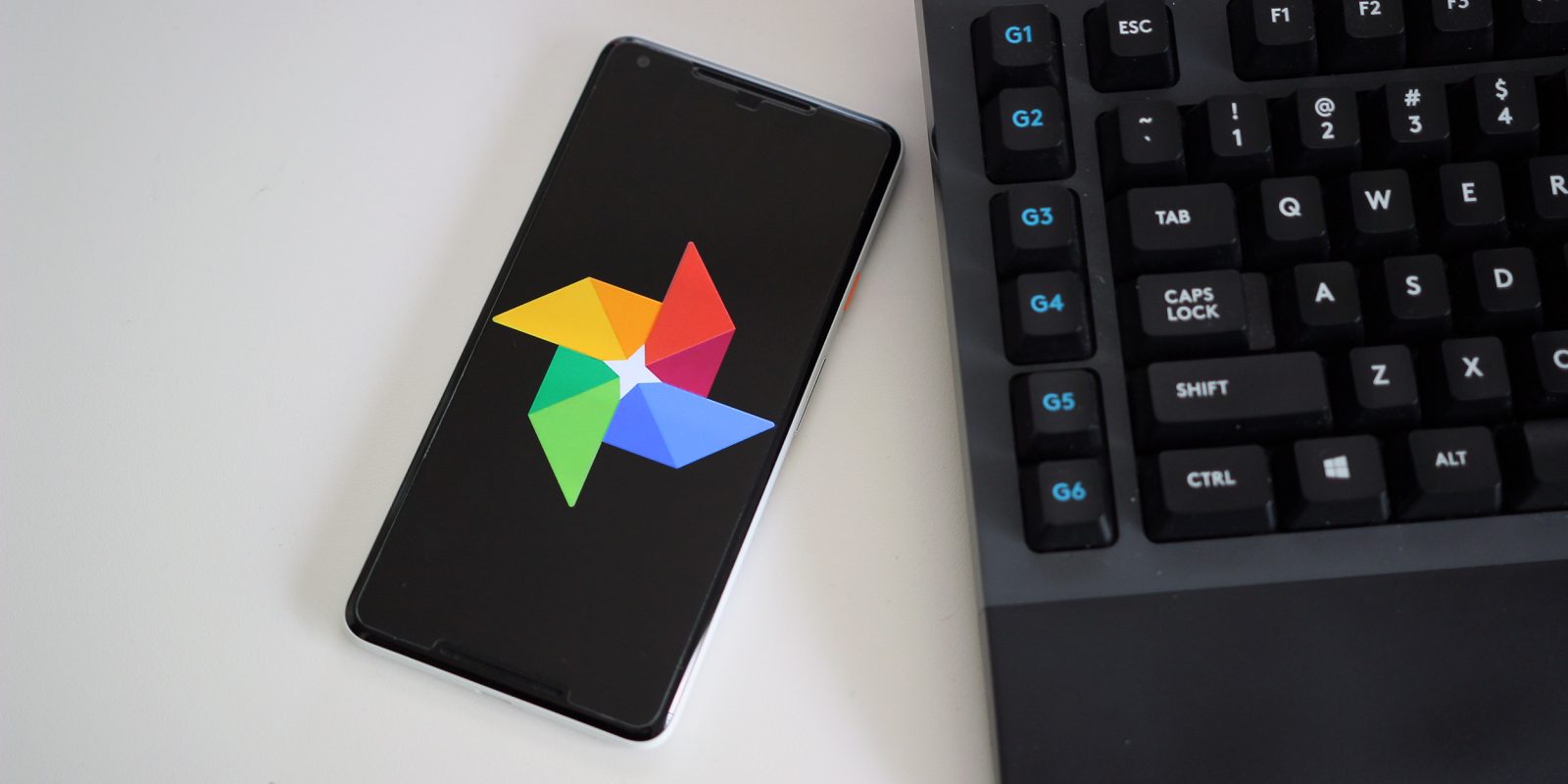 After an extensive Twitter Q&A, Google Photos product lead, David Lieb, was tasked with fielding a ton of inquiries. The net result was confirmation of a few upcoming Google Photos features.

In his original post, Lieb mentioned that the end goal was to identify any bugs and find areas for the popular media app to improve. Naturally, it led to many feature requests, some of which Lieb confirmed “would be coming” or are at least “in the works” (via Android Police).

The next big future addition is the ability to search recently uploaded photos. You can do this within a web browser but it is completely new for mobile. It should help you locate pictures just a bit quicker than currently.

Another future update will include the ability to finally edit timestamps on Android. It has been live for a long time on the web and even iOS owners have the option, but Android fans will soon be able to edit timestamps on Google Photos on mobile.

If you take tons of pet photos like me, then the upcoming pet photo sharing function will be of particular interest. We’ll soon be able to share pet photos automatically with a partner or relative — perfect if you constantly take pictures of your pooch or pampered kitty.

The ability to delete photos from your library while browsing albums and being able to favorite pics and videos within shared albums is also coming in a future app update.

Any Samsung phone owners out there might have experienced issues with screenshots constantly being backed up due to Samsung phones saving directly into the DCIM folder on your phone. Lieb confirmed that the Photos team is actively working to get this resolved.

There is no word on timeframes for many of these new features, but it’s still great to see some sort of feedback loop for those of us that use Google Photos daily.

What features would you like to see? Is manual face tagging on Google Photos enough or is there something more specific? Folders perhaps? Let us know in the comments section below.