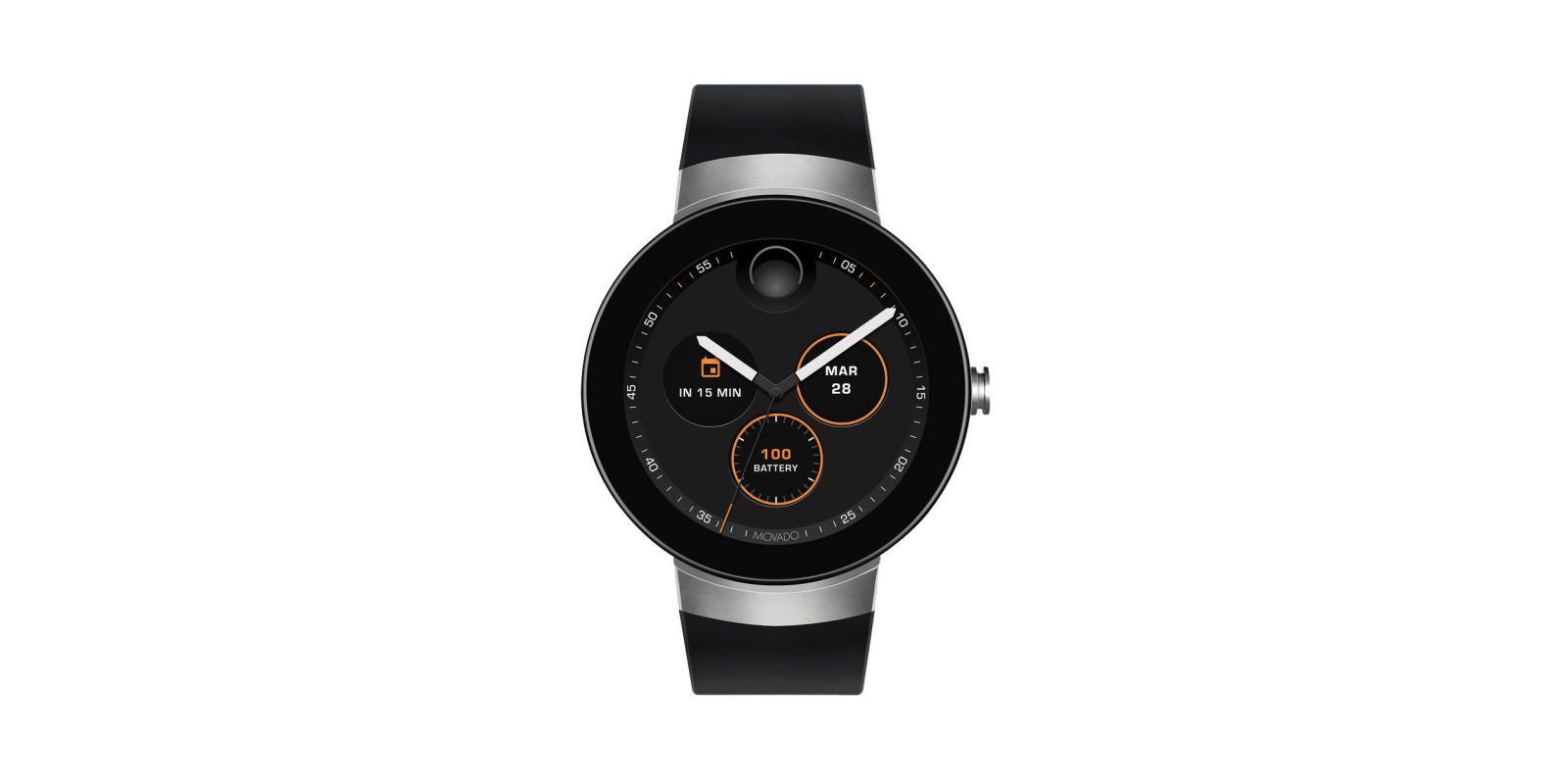 Recently we saw the difference in performance a bump in RAM can make on Wear OS, thanks to the TicWatch Pro 4G. Now, the Movado Connect 2.0 has surfaced at the FCC with even better specs, as well as a more compact size.

Spotted by Droid-Life, an FCC listing for the Movado Connect 2.0 reveals quite a lot about the second generation of the high-end watch, but sadly, there are no images.

What’s confirmed? In typical Wear OS fashion, there’s a Qualcomm chipset, specifically the APQ8009W, which makes up both the 2100 and 3100 platforms. Alongside that chipset, though, there’s 1 GB of RAM and 8 GB of storage. This doubles the specs we see on most Wear OS watches, and it should make a pretty big difference in terms of performance.

The watch is referred to as the “MOVADO CONNECT 2.0/40,” which hints that the overall case size might be smaller. A 40 mm size versus the 46.5 mm size of the original would be an impressive improvement. There’s also a 300m Ah battery that is the same size as last time. Given the more power-hungry internals, though, that may be a pretty big negative.

Other specs confirmed in this listing include an LCD display as opposed to the AMOLED panel in the original. There’s also mention of NFC, Bluetooth, Wi-Fi, IPX8 water resistance, and also specific mentions of leather and metal watchbands. There’s also a charging cradle that connects to the stainless steel chassis.

It’s unclear when the Movado Connect 2.0 would hit the market, but it’s looking like an improvement over the original. That previous Connect cost $600, so the newer model is probably also going to reside in the high-end Wear OS territory.