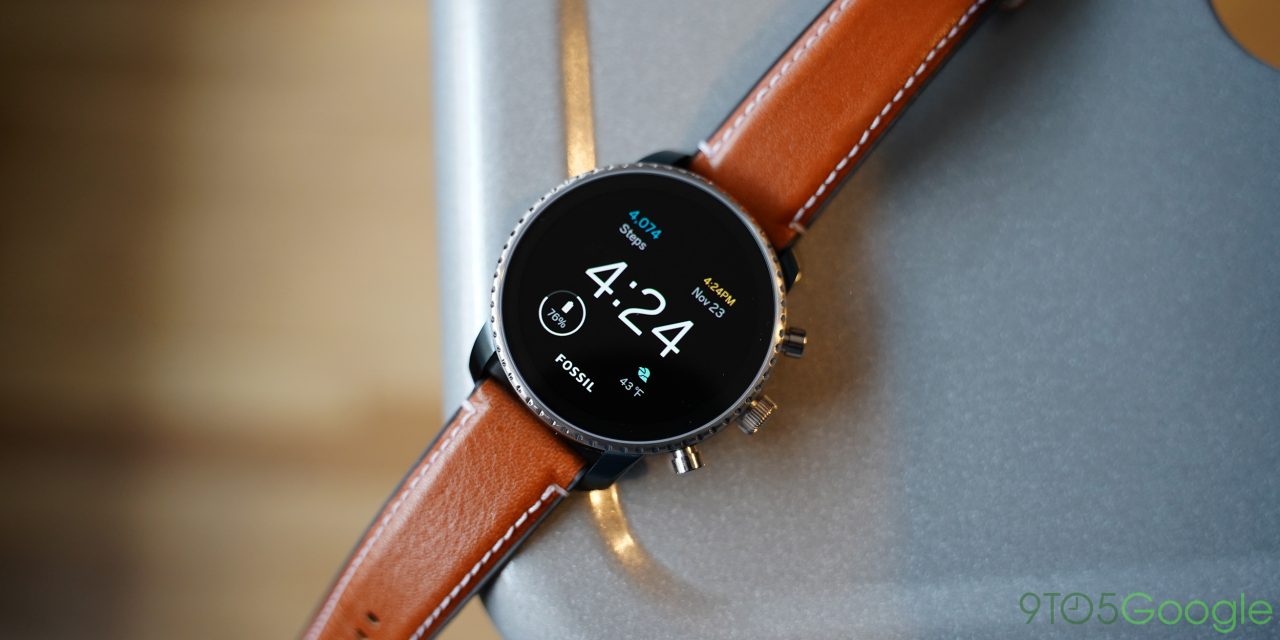 Here’s a strange one. If you turn off auto-brightness on a Wear OS smartwatch, the overall performance of the system seems to improve, in some cases quite dramatically.

The cause of this is unclear, but dozens of Wear OS users have noted on Reddit over the past couple of days that, regardless of hardware, performance sees to be a bit snappier when auto-brightness is turned off on Wear OS. Hardware mentioned in the main thread of r/WearOS includes the TicWatch Pro, Fossil 4th Gen watches, ASUS ZenWatch 3, Moto 360 v2, Fossil Sport, and others.

Personally, I gave this a shot on my Fossil Sport, and it does seem to reduce lag and dropped frames, but only to a small extent. The difference is nowhere near as significant as what I’ve seen using the TicWatch Pro 4G with its extra RAM, but everything does feel just a little bit smoother when the feature is disabled.

However, there’s no clear reason for why this is happening. It could be that having one less thing to do is freeing up valuable resources for the CPU, or it could be a software bug in Wear OS itself that’s caused by having auto-brightness toggled on.

To some extent, this feels similar to the Digital Wellbeing placebo that Pixel owners noticed a couple of months ago. Google later confirmed that turning off that feature did nothing for performance. Google told Android Police that it was investigating the matter, so until they give us that answer, there’s no proof that this is actually happening.