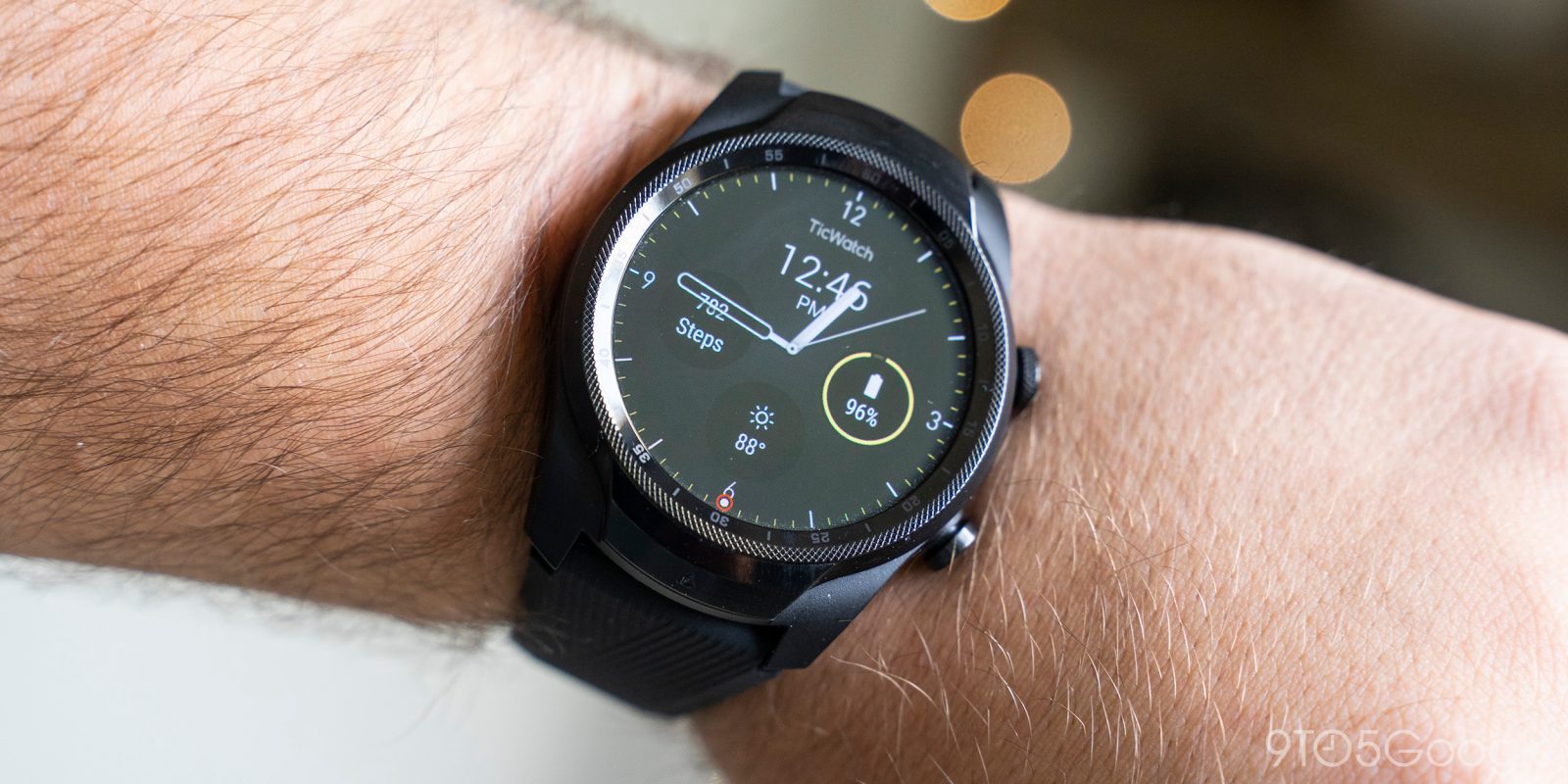 While there are plenty of valid reasons why Wear OS is not all that great, I think it’s a solid platform overall. My main problem using it is simply that it’s incredibly slow on most hardware. Lately, though, I’ve had one of the best Wear OS experiences I’ve ever had with the new TicWatch Pro 4G from Mobvoi, and I think a lot of that comes down to the fact that it has killer performance.

I’ve been using the Mobvoi TicWatch Pro 4G for nearly a month at the time you’re reading this, and I can say that it’s been an unreserved pleasure to have on my wrist. A lot of the problems from the original have been solved with this model, with performance being the biggest advantage of owning a TicWatch Pro 4G.

In this hands-on, we’ll take a look at a couple of the burning questions surrounding the watch ahead of a full review. We’ll deliver that review later this month after we’ve had a chance to test out the Verizon LTE connection.

Put simply, doubling the amount of RAM Wear OS has access to solves a lot of problems with the platform. The TicWatch Pro 4G has 1GB of RAM as opposed to the 512MB that we see on the vast majority of other smartwatches. Despite still using the ancient Snapdragon Wear 2100 processor, performance on the TicWatch Pro 4G is great thanks to the added RAM.

When waking the watch from sleep, there’s rarely even a hint of lag. The same applies for swipes to access notifications and animations system-wide which also work brilliantly. The performance gains are especially noticeable when using apps on the watch. Finally, apps on a Wear OS watch are usable without waiting ages for a simple menu to load.

The difference this makes with Google Assistant also can’t be understated. Whereas on other Wear OS watches the Assistant is barely usable because of how long it takes to load, it comes up almost instantly on the TicWatch Pro 4G thanks to the performance gains.

I’m fully convinced at this point that I’m going to have trouble using any watch with less RAM on board.

Some additional background on the comparison above is that the Ticwatch Pro (right) had just been reset and paired to a phone, while the 4G was in use for several weeks. If that doesn’t make you want to buy one of these now, I don’t know what will.

Battery life is a bit behind the original

What’s a shame on this watch, though, is that battery life seems less impressive than the original. The standard, non-LTE TicWatch Pro consistently delivered two days of battery life only barely missing that mark at times. Mobvoi claims the same results for the TicWatch Pro 4G, but I’m just not seeing it yet.

More often than not, the Pro 4G is lasting me a day comfortably. I’ll go to bed with around 40% remaining. That’s enough to start a second day, but it’s nowhere near enough to finish one. This could be due to pre-release software, but even then, it’s not like running an LTE connection is going to help matters. More than likely, this is a smartwatch you’ll have to charge daily. 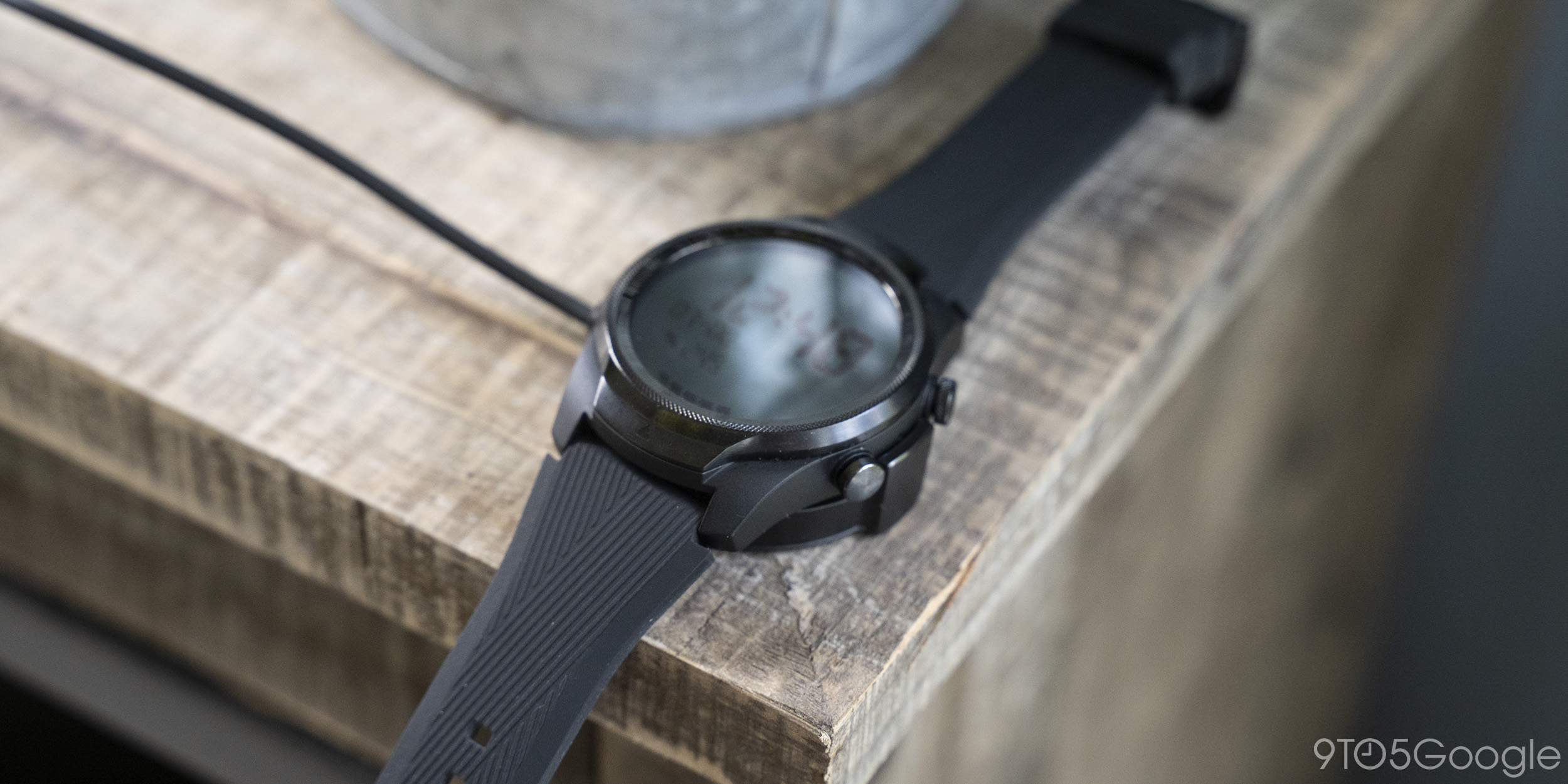 If you ask me, that is well worth the tradeoff given the performance on the TicWatch Pro 4G.

One thing that still irks me about Mobvoi’s design here is that there’s no rotating button. This is something that’s become a really useful part of other Wear OS watches I use, such as the Fossil Sport. It doesn’t really ruin the experience, but it takes away from it a fair bit. I’m really hoping that the next generation of Mobvoi’s hardware integrates this feature. 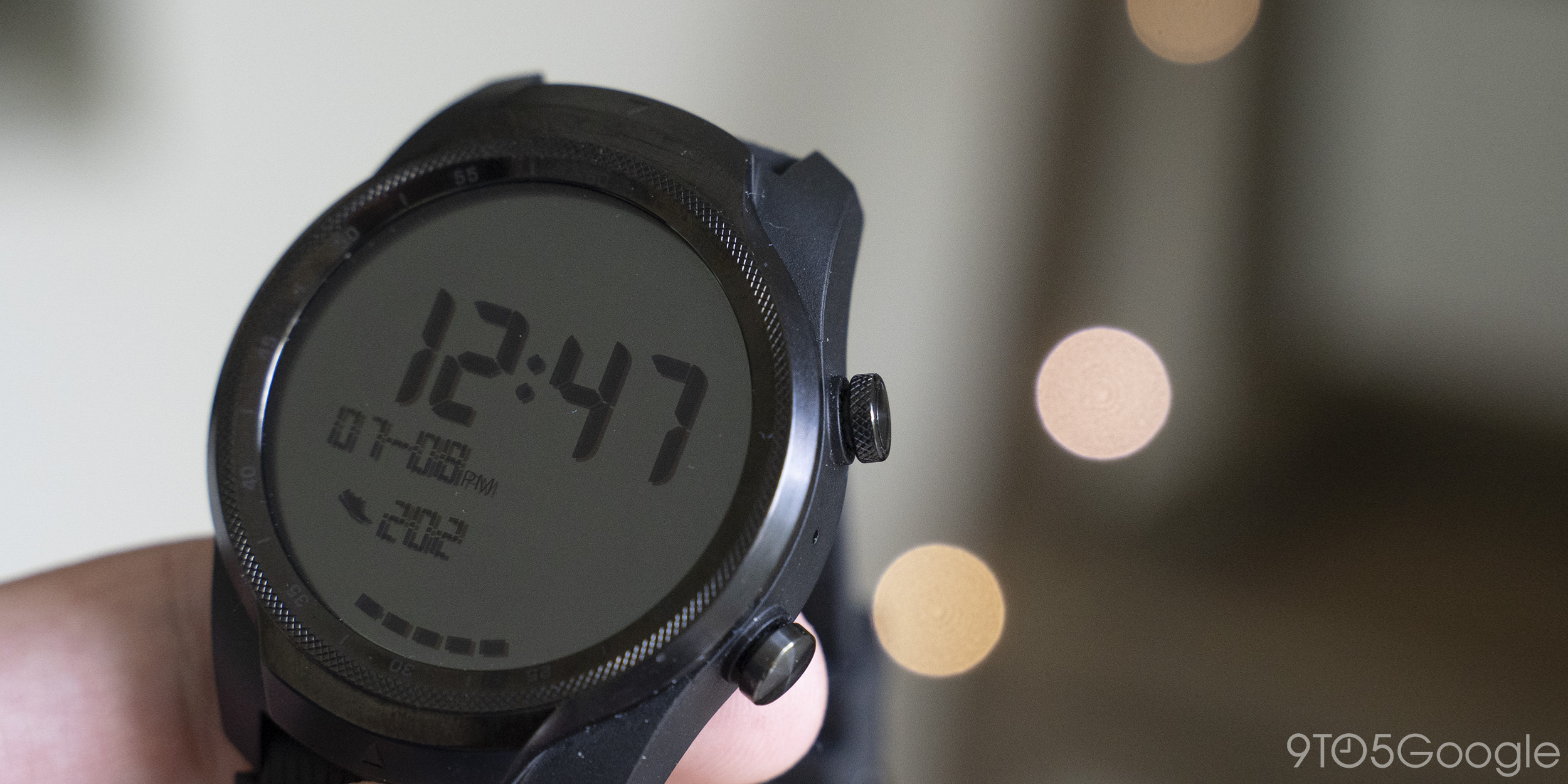 As mentioned, we’re not publishing a full review until we’ve had a chance to test out the LTE functionality of this watch. With that in mind, I currently can’t tell you whether or not you should buy this watch for use on a cellular network.