Stadia Controller will support Bluetooth audio, but not at launch 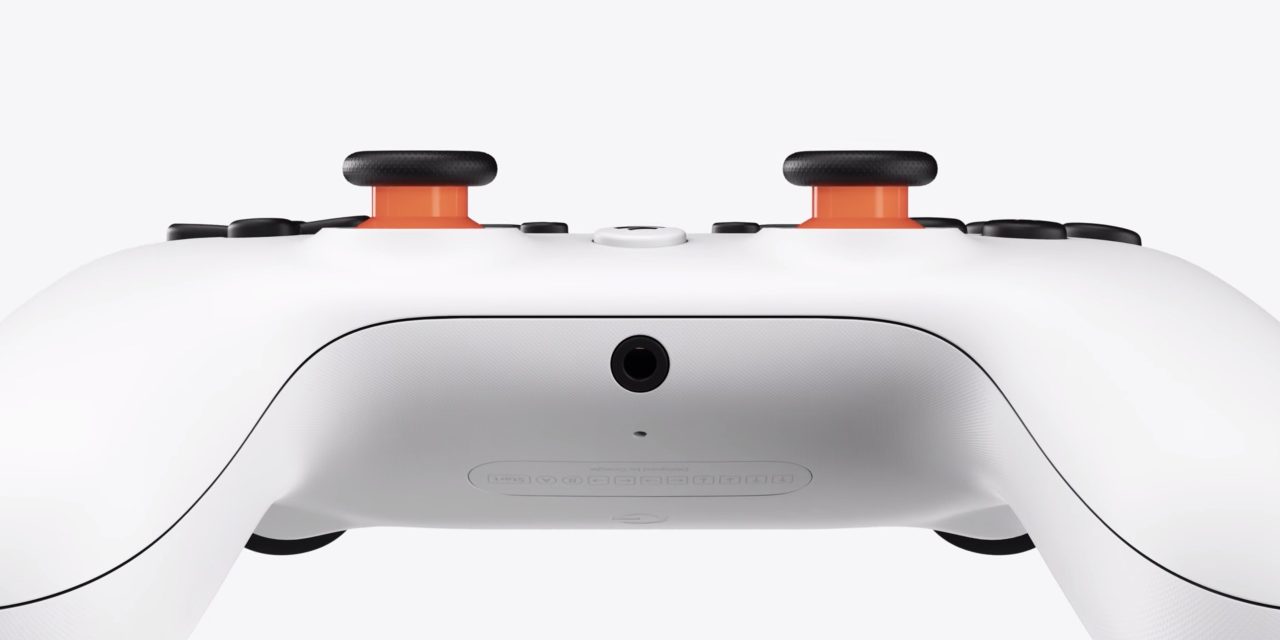 Google today hosted its first Stadia AMA on Reddit today and revealed a slew of new information about the game streaming service. We learned that the Stadia Controller will eventually get Bluetooth audio, and must be on the same Wi-Fi network as the game “screen.”

Director of Product for Stadia Andrey Doronichev just wrapped up his two-hour Ask Me Anything session. When asked about the Stadia Controller, the Googler revealed that Bluetooth audio for the Made by Google accessory is planned.

However, it will not be ready for the initial November launch, with players advised to use the 3.5mm headphone jack. For mobile gaming, Bluetooth headphones can be connected to the Pixel 3 or Pixel 3a directly.

Like other game controllers, Stadia’s will get software updates over time. With that reveal, one of the last specs we’re left wondering about is how long the internal Li-Ion battery lasts on a charge.

Today’s AMA session also revealed how the Controller and screen you’re playing Stadia on — phones, Chromecast, etc. — has to be on the “same WiFi network to work.” This is somewhat similar to existing Cast devices like the Google Home and Nest Hub only being accessible if your phone is on the same network. 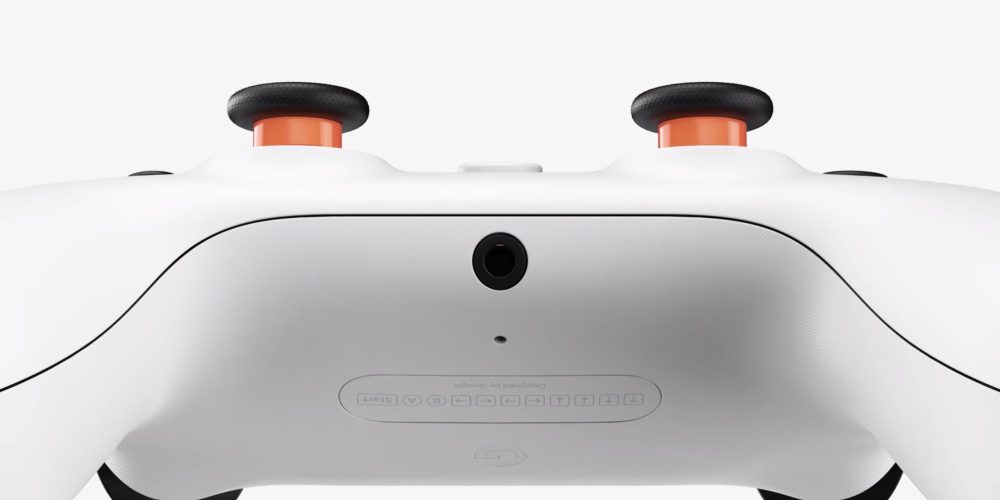 The Google employee also reiterated that “if it’s HID compliant we support it,” with Stadia “adding more controllers as we go.”

Personally, I’m super excited about enabling EVERYONE to play ANYWHERE with WHATEVER controller they want, be it a specialized wheel/pedal set up or the Xbox Adaptive controller.