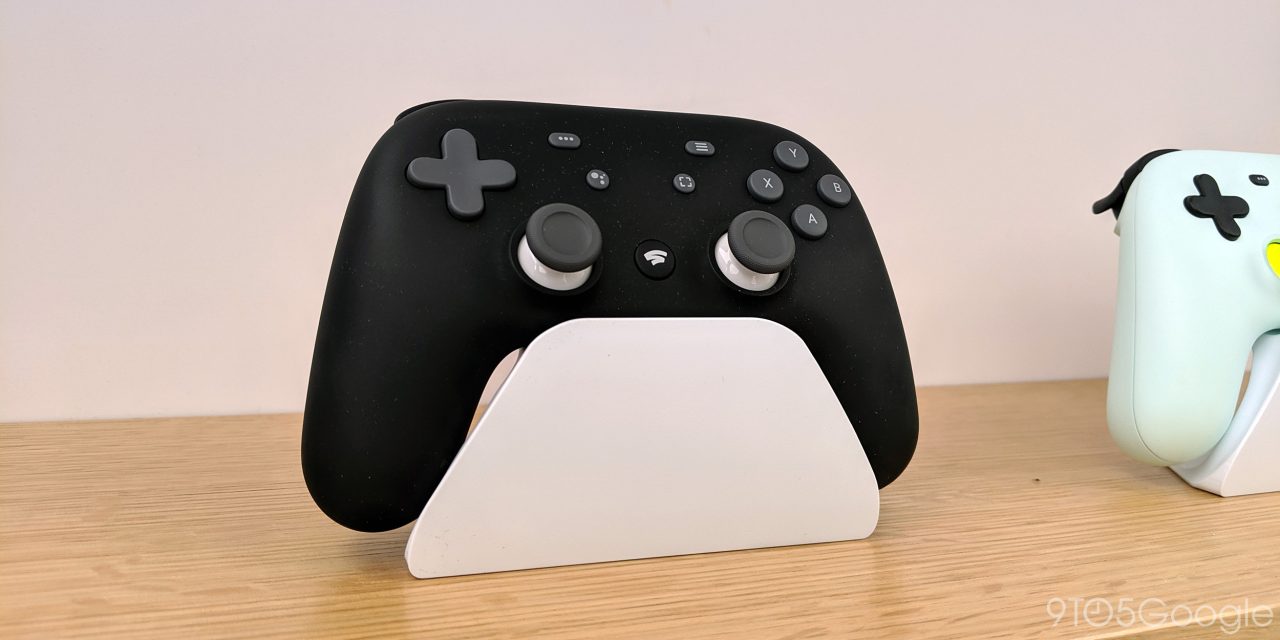 Google took the lid off their Stadia game streaming service last month at the first Stadia Connect, just before E3. However, many were still left with unanswered questions. This week, Google is hosting a Stadia AMA (Ask Me Anything) on Reddit to help satisfy our curiosity.

While we already know many of the core details about Google’s gaming service, Stadia, such as what devices can play and when, roughly, we can get our hands on it, there’s a lot of finer details we don’t know. Some lingering questions were answered last week in an update to the Stadia FAQ page.

To tackle any and all remaining questions the community may have, Google has announced that they will be running a Reddit AMA. According to the announcement post, the AMA will be located on the r/Stadia subreddit this Thursday, July 18 at 10am PT. Leading the AMA question-answering charge will be Google Stadia’s director of product, Andrey Doronichev.

Unlike some other AMAs that Google has run in the past, the Stadia AMA doesn’t have a designated list of topics to be focused on or avoided. It will be interesting to see what intriguing questions the community comes up with.

INCOMING! Stadia's first ever @Reddit AMA is this Thursday at 10AM PDT.

Our Director of Product, Andrey Doronichev, will be on hand to respond to your biggest questions. Start thinking of what you want to ask!

What are some of your burning questions about Google Stadia for Thursday’s AMA? Let us know in the comments.