Google just announced major details about the next version of Android this morning, and now HMD Global is confirming how it will handle updates. Starting later this year, Nokia will update nearly every one of its smartphones to Android 10 over the course of just a few months.

Since its takeover of the Nokia brand a few years ago, HMD Global has had a pretty good track record for updates and security patches on its various devices. Today the company has confirmed its roadmap for Android 10.

That’s a huge collection of devices confirmed to get the update, all within just a few short months. Juho Sarvikas, HMD’s Chief Product Officer, also mentioned that Nokia was “the fastest manufacturer to upgrade from Android Oreo to Android Pie across the range. And with today’s roll out plan we look set to do it even faster for Android Pie to Android 10 upgrades. We are the only manufacturer 100% committed to having the latest Android across the entire portfolio.” 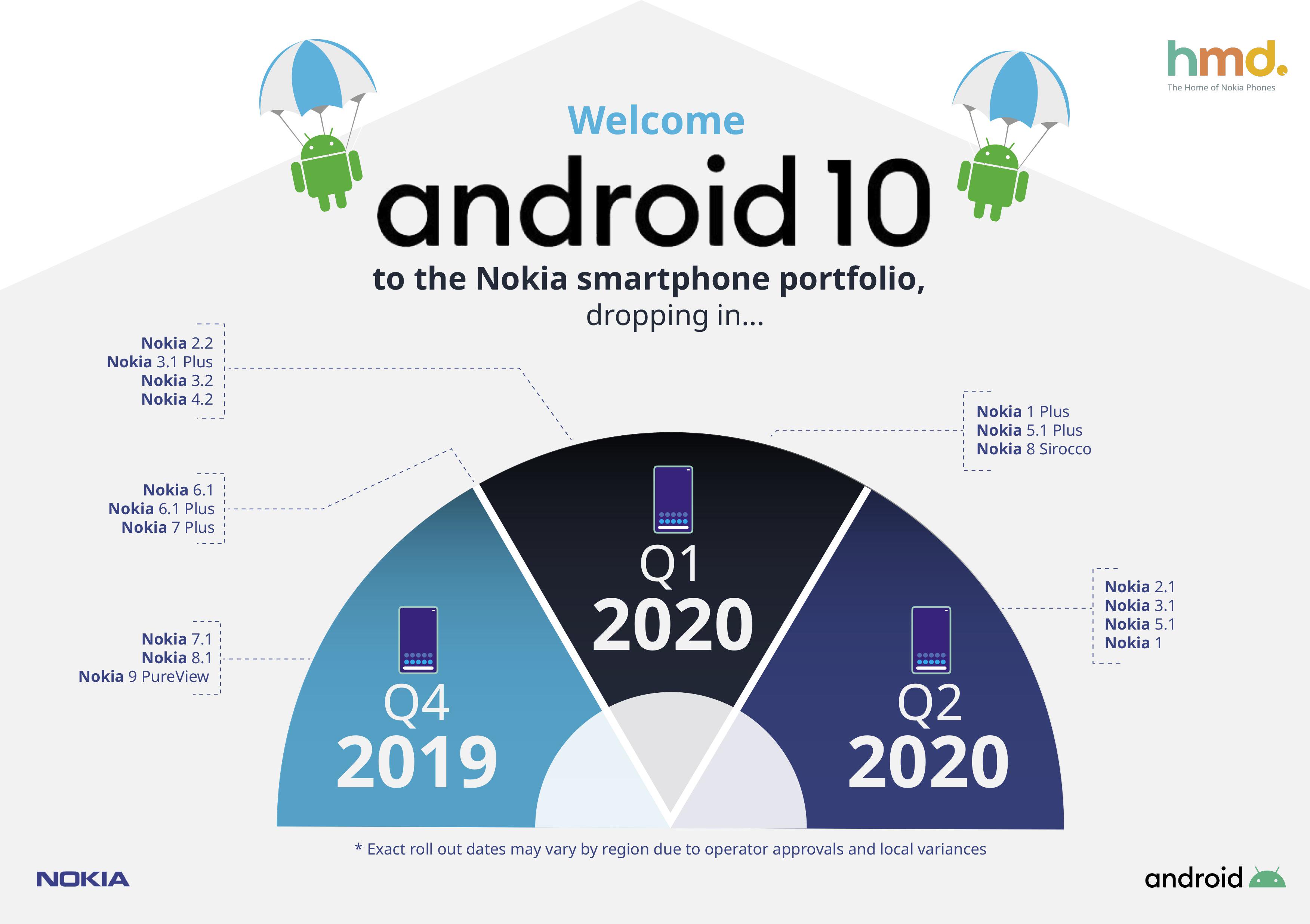