Here’s why Google is dropping dessert names with ‘Android 10’

Major Android releases have long been named after desserts. The whimsical tradition resulted in an annual guessing game, but this year will be the last. Google announced today that the operating system will only be followed by a version number, with “Android 10” kicking off the new branding.

You might think that Android 10 lacking a dessert name is due to Google having a hard time finding a sweet starting with “Q,” but that’s not the case. VP of Product Sameer Samat told us in an interview that the global Android team crowdsourced possibilities like Queens Cake and quindim — a custard.

Popular in Brazil, that latter treat highlights how confectioneries are incredibly regional and some of Google’s past choices have been met with curiosity around the world. For example, “pie” and “marshmallow” are not universally considered desserts. Meanwhile, Google gets to avoid how some languages, like Japanese, do not have sounds for “L” and “R,” thus reducing any confusion that might have occurred in 2020.

“One piece of feedback we’ve gotten from users over the years is that the dessert names are not universally understood in different cultures and different languages. Food tends to sometimes be a local thing,” Samat said. 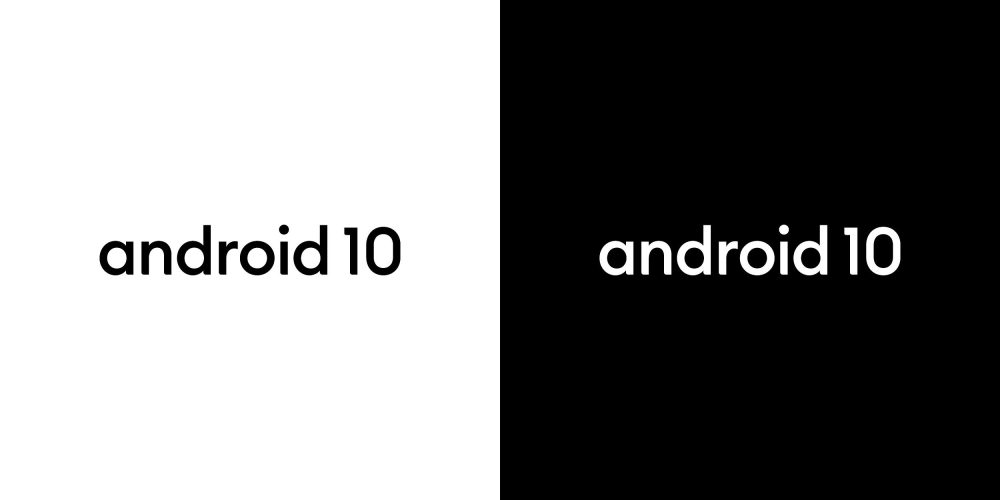 With 2.5 billion active Android devices around the world, Google wanted a name that would be “equally understandable.” The end result is the version number that’s always been present in between the OS name and dessert.

The next version of Google’s operating system will just be “Android 10.” The system icon used by internal apps and services is shaped like a “Q,” while also being a combination of 1 and 0.

You might want to associate this version with a decade of Android, but that 10-year distinction belongs to Android 9 Pie. Last year’s OS also marked the dropping of “.0” from the version, which reflected how Google no longer issues point releases after launch.

That said, Google is keeping the whimsy as more than evident by the simultaneous announcement of updated branding — read more about that here.

Internally, the company will continue identifying the next version of Android with codenames throughout the development period. For anything public, Google will be using version numbers moving forward.

With Android usage global, picking a local food was never going to scale. “Android 10” — sans dessert name — is more straightforward, while being more universal.  The operating system is clearly growing up in one sense, but Google stresses that whimsy is still in its DNA.