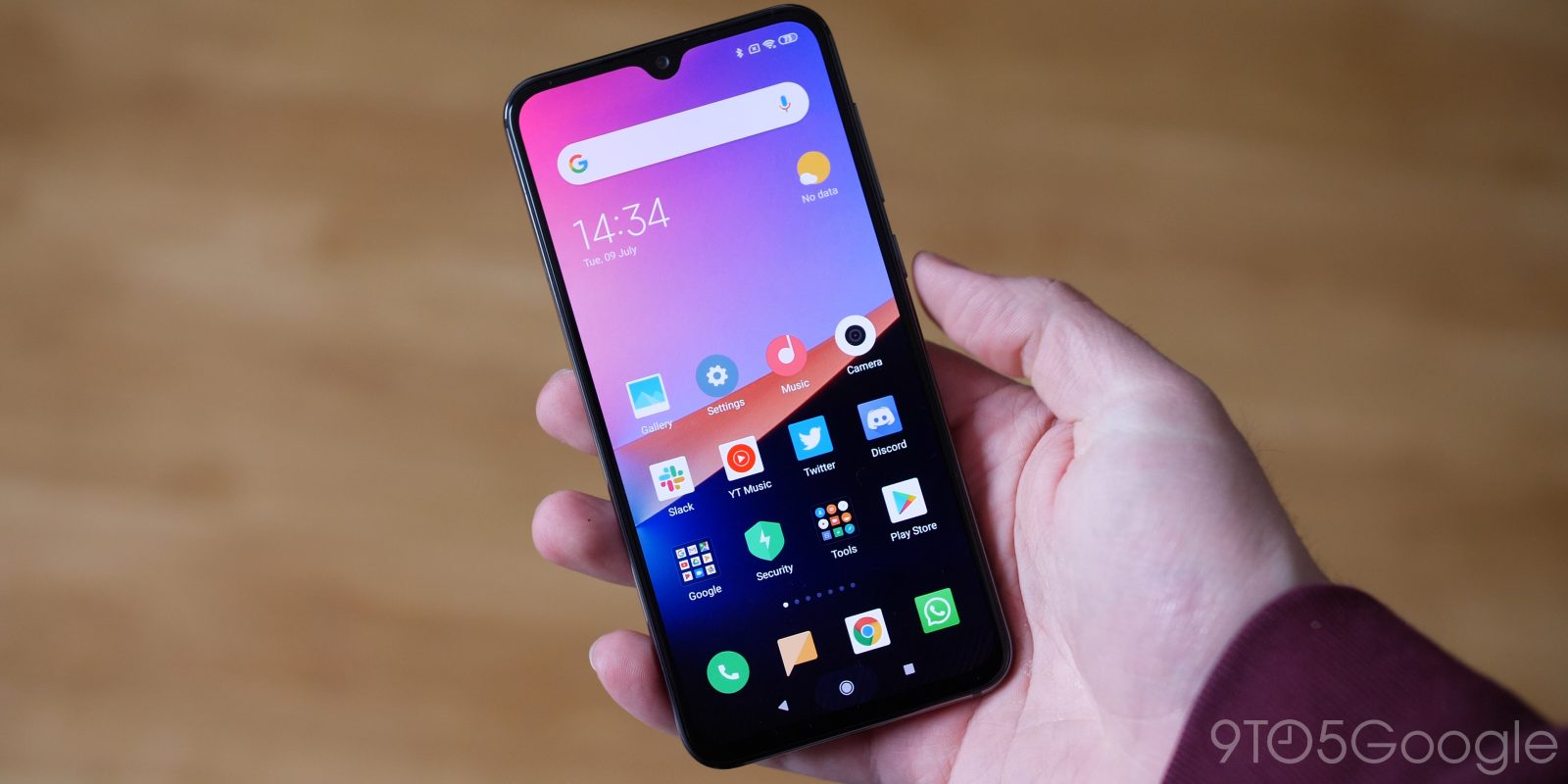 As the Google Nest Hub Max went on sale today, we got even more Pixel 4 leaks and much more. Some of the day’s other stories include teases of the OnePlus TV, Spotify news, a way to turn off ads on Xiaomi’s MIUI, and more.

The OnePlus TV is set to go official at the end of September, and teasers keep coming in traditional OnePlus fashion. Today, Pete Lau published an image on Twitter which revealed a funky back design for the OnePlus TV that involves a lot of carbon fiber. It’s a bit hard to tell exactly what we’re looking at here, but it’s obvious the company has something pretty unique in store.

Xiaomi is testing a way to turn off MIUI ads

Xiaomi has been throwing ads into its MIUI software for a little while now as a way to increase revenue, but users obviously aren’t happy. As XDA-Developers reports, the latest MIUI beta release introduces a single toggle to turn off all of Xiaomi’s ads in MIUI. There’s no indication of when this will roll out to users. 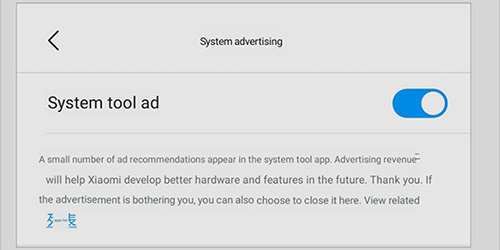 Microsoft today introduced a total overhaul to its “To-Do” app that integrates a ton of features from Wunderlist. The app has a new design, dark theme support, and cross-platform syncing. Our colleagues at 9to5Mac have a full breakdown on the new app.

If you’re a fan of Snapchat, Spotify’s latest update just added support for the social network. Directly from the Spotify share menu, you can now add music from Spotify to a Snapchat story or to your friends, as the Verge reports.

One of the things we spotted early on in Android 10 was a new notification behavior that put seek bars in media notifications. In the latest update, alongside bringing back the widget, Spotify now supports this feature, as Android Police points out.

9to5Mac has a dark theme!

On a final note, our colleagues at 9to5Mac picked up a dark theme today! Go check out the site to give it a shot — it even supports Android 10’s dark theme toggle! 9to5Google will be getting this new theme soon as well.