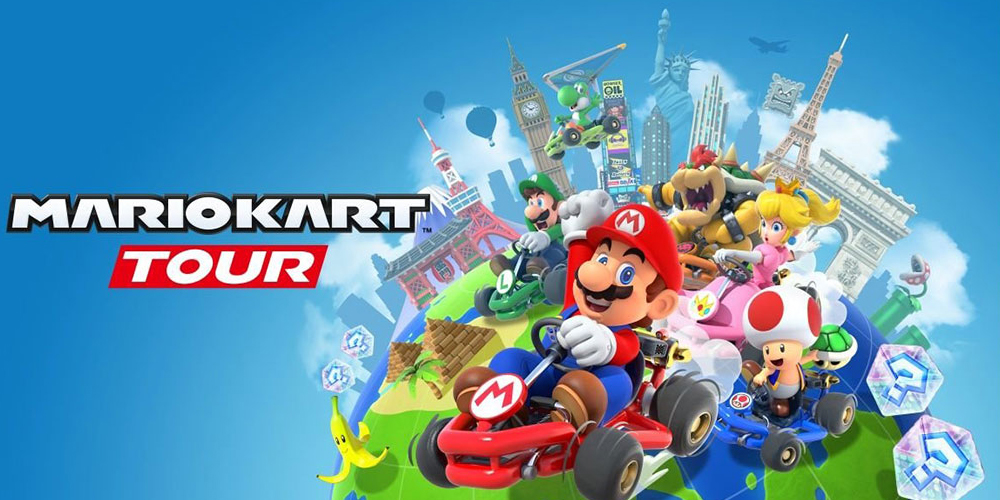 The wait is finally over! After waiting for over a year, Mario Kart Tour is now available for avid Nintendo gamers on Android.

Arguably one of the most popular racing games on any platform, Mario Kart Tour is a mobile reimagining of the immensely popular Nintendo-only racing title. It follows Super Mario Run and Dr. Mario as only the third mobile game to feature everyone’s favorite Italian-American plumber.

Nintendo waited until yesterday to confirm that we would be able to download Mario Kart Tour on our smartphones and finally scratch our Blue Shell itch without having to lug around the Switch.

You will need to link a Nintendo account to get started. That process only takes a few minutes and can be done before you start playing. The karting title does rely heavily on in-app purchases and an expensive $4.99 subscription for cosmetics — it also doesn’t appear to be part of the new Google Play Pass service.

Kart upgrades and characters can be gained just by making in-game progress. That said, it’s a fresh take on the long-running Mario Kart series and is a pretty decent first attempt for the mobile market.

Mario Kart Tour is very different from other titles in the series, as like Super Mario Run, is catered toward the casual crowd. It uses very basic touch controls and swipes with your go-kart automatically accelerating and braking.

There are some advanced controls for drifting, these take some getting used to. The gameplay is definitely simple to grasp, though, as within a few minutes of downloading Mario Kart Tour, I had a couple of race wins against online opponents.

Fans of Mario Kart will recognize the 17 classic courses that are included, with Mario Circuit 1, Rainbow Road, and Koopa Troopa Beach being particular highlights. To get started, head to the download link below.