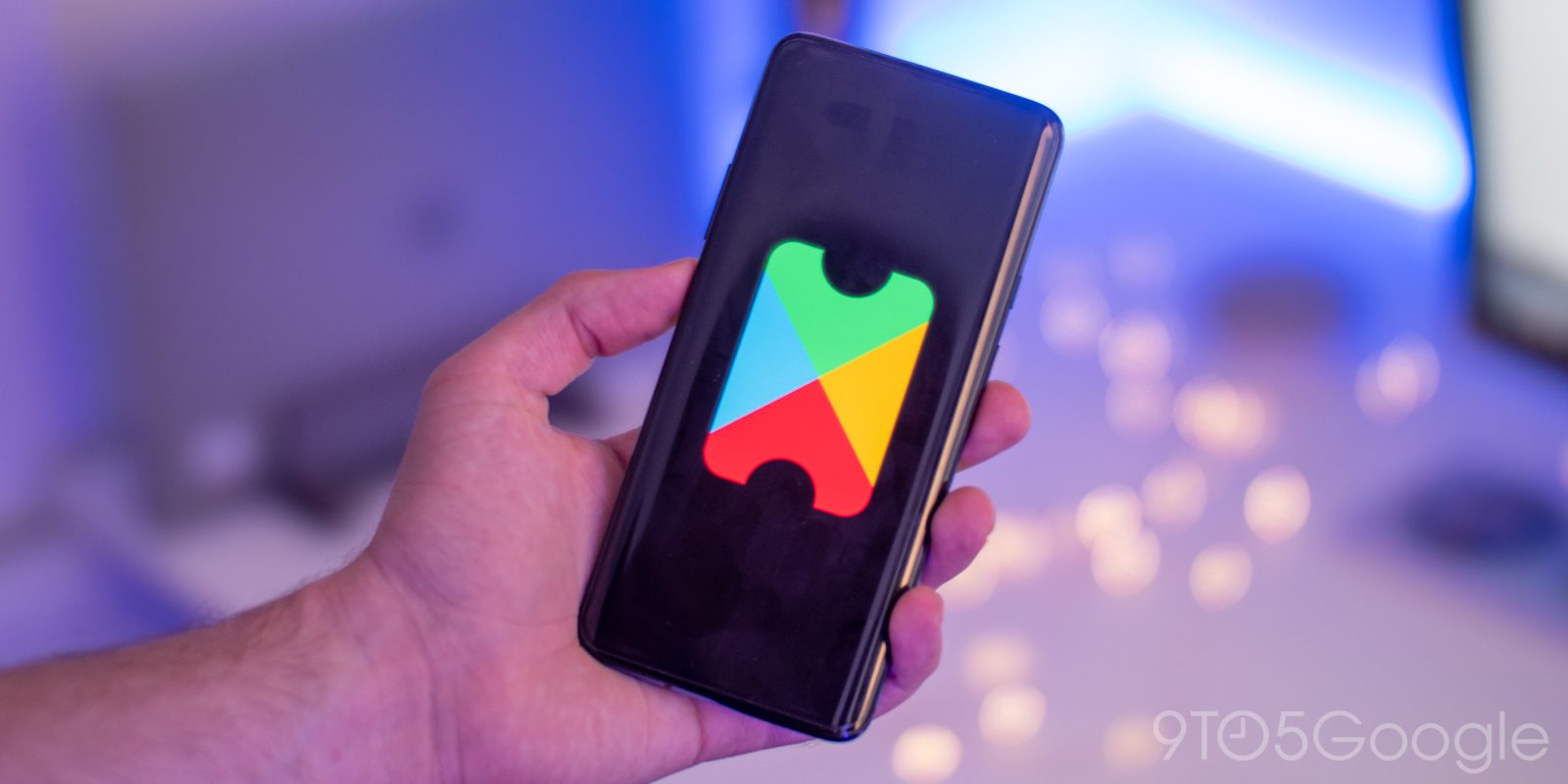 Google is launching its own games — and apps — subscription service for Android. Play Pass provides access to more than 350 “completely unlocked” titles that are free of advertising and in-app purchases.

Teased earlier this month, Google Play Pass has a fun carnival ride-esque “ticket” icon in the four Play neon colors of green, yellow, red, and blue. Unlike Apple Arcade, which launched last week, and requires a full OS upgrade to access, the Play Store equivalent will be coming to many current devices (Android 4.4 KitKat and later).

The service is launching with over 350 apps and games that have no ads, in-app purchases, or upfront payments. More will be added each month, with Play Pass for developers currently invite-only. Google touts a “high-quality, curated collection” that includes both games and — uniquely — apps. This includes productivity clients and utilities like AccuWeather and photo editor FaceTune where all features are available to Play Pass members.

Besides paid games that have an upfront cost, free-to-play content is included. Freemium apps and games see all their ads removed and IAPs made available. The same Play Pass “unlock” applies to any app that you already paid for or downloaded.

Subscribers will see a new “Play Pass” tab in the Play Store that appears ahead of “Games” and “Apps.” “Welcome to Play Pass” greets you and Google lists “some apps & games we think you’ll like.” There is a large grid that shows cover art of the biggest inclusions.

The rest of the personalized feed features various carousels like “New and notable,” “Top games,” and “Recommended for you,” as well as a list of categories. Apps that are part of Play Pass will also be marked with the ticket logo throughout the entire Play Store.

At launch, Google is targeting Android phones, tablets, and Chromebooks. Android TV is supported with games included in Play Pass appearing as free to install on the large screen Play Store, but there is no browsing experience just yet.

Google Play Pass costs $4.99 per month with a 10-day free trial available. The subscription integrates with Google Play Family Sharing so it can be shared with up to five other family members. Each gets access to an individualized experience.

Until October 10th, you can subscribe at $1.99 a month for the first year. Play Pass begins rolling out to the U.S. today and should be widely available this week, and can be found in the navigation drawer. The fifth tab in the bottom bar only appears after you join.