Google starts testing Duplex on the web as ‘Assistant in Chrome’ 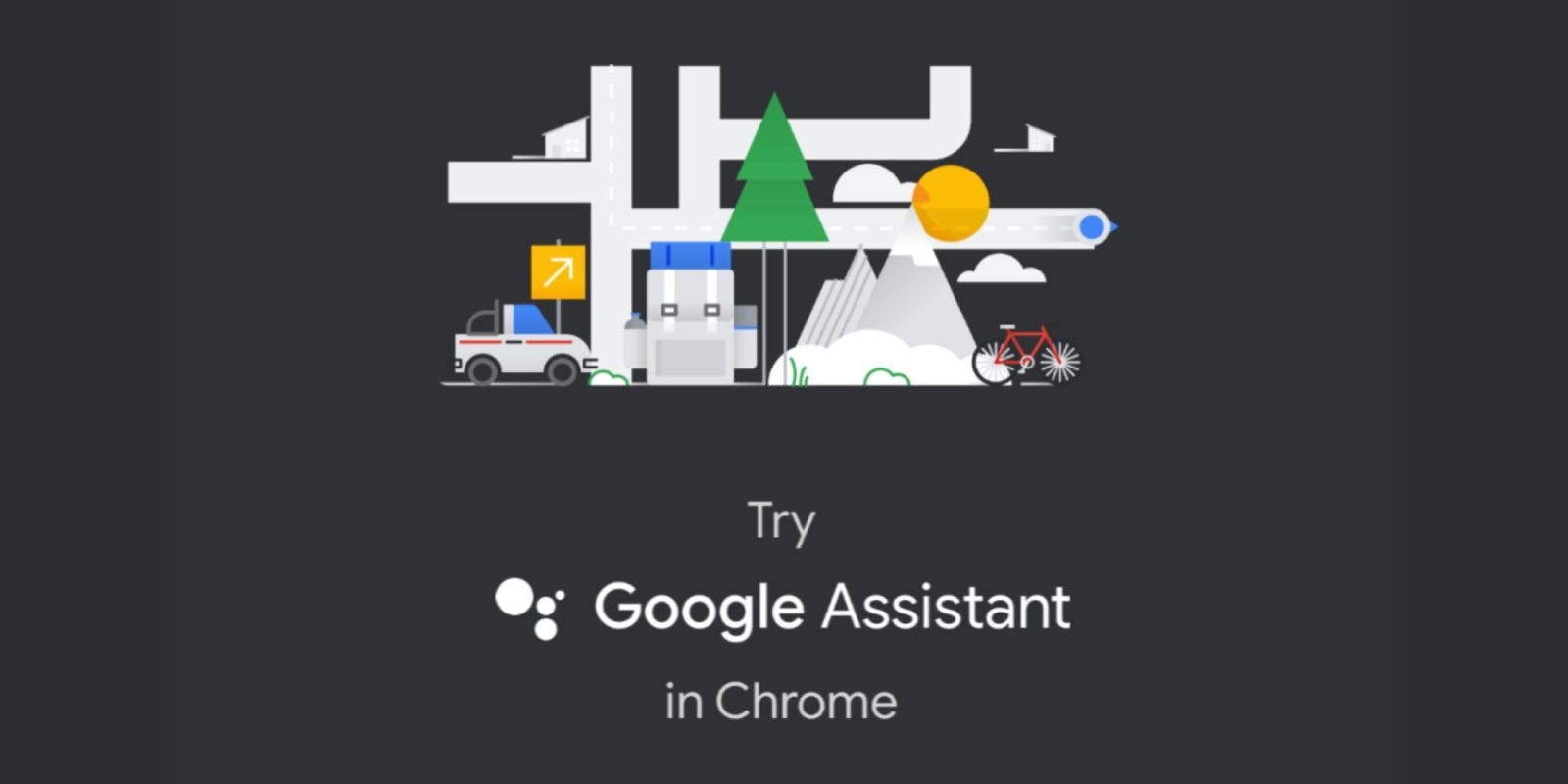 People today associate Google Duplex with Assistant making phone calls on their behalf. For the company, it’s the umbrella term for training AI to accomplish tasks and save you time. Announced at I/O 2019, Google Duplex on the web is now in testing.

Sundar Pichai announced Duplex on the web in May and said more details were coming later this year. Google is starting with automating the rental car and movie ticket booking process, with Android Police spotting the latter in action today.

After selecting a movie time in a Google Search card, the “Buy tickets” panel features the usual ticketing providers. Next to some is a pill-shaped “Buy tickets” button with the Assistant logo.

Tapping slides up a compact Assistant panel that looks similar to the existing one, while — for example — the Fandango website loads in the background as a Chrome Custom Tab. Instead of interacting with the third-party, you select “How many tickets would you like” from the Assistant sheet. This results in a standardized interface throughout interactions.

Some parts still require you to interface with the site, like when selecting seats. The last step is confirming your details, agreeing to third-party service terms, and hitting “Continue” to book.

The panel itself features Assistant’s four animation dots to denote progress, with the current action noted next to it. Your profile image is in the top-right corner, and there’s a blue progress indicator throughout the entire process. Any actions you need to take are listed below, and this bar can be slid down and hidden at anytime.

On initial launch, you’re required to accept “Try Google Assistant in Chrome.” Unsurprisingly, Google is opting for the “Assistant” branding rather than publicizing the initiative’s actual name. Google’s Duplex web test is live on several devices and accounts we checked this afternoon.