Google was a big HTTPS proponent over the past decade and led a successful adoption push. Chrome is now making further security enhancements by blocking mixed content — insecure http:// subresources on https:// pages — by default.

According to Google today, “Chrome users now spend over 90% of their browsing time on HTTPS on all major platforms.” However, there is still the issue of securing all HTTPS configurations, with some secure pages still seeing subresources load over HTTP.

For example, an attacker could tamper with a mixed image of a stock chart to mislead investors, or inject a tracking cookie into a mixed resource load. Loading mixed content also leads to a confusing browser security UX, where the page is presented as neither secure nor insecure but somewhere in between. 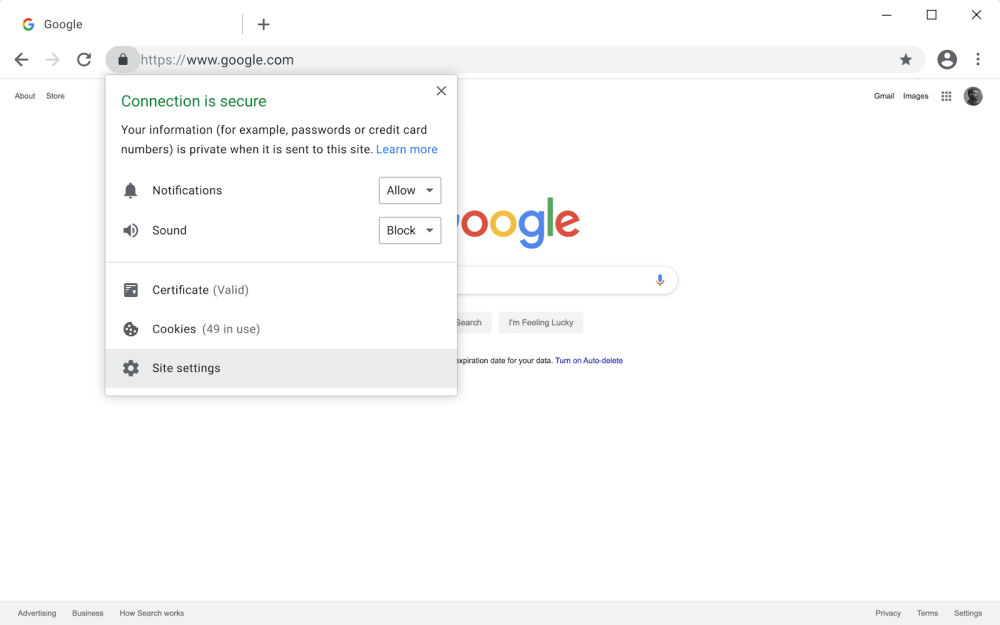 Starting with Chrome 79, currently in the dev channel, the browser will begin blocking all mixed content by default. Google is taking a gradual approach to minimize any issues with the full timeline below. The process starts in December and set to finish with Chrome 81 next year.